It looks like the rumors that Nick Jonas and Priyanka Chopra have something going on between them are not going to go away anytime soon. The alleged romantic pair was caught spending a fun night out in West Hollywood yesterday evening.

One insider shared with ET that they ‘cozied up at a table’ at Toca Madera restaurant, arriving together at around 8 p.m.’

‘The pair was really affectionate with one another, with Priyanka running her hands through his hair as they cozied up together at their corner table in the garden patio. They were cute and seemed to be enjoying each other’s company, laughing and smiling,’ the same source went on.

But, as you may be aware already, this is not their first outing.

In fact, the speculations that they might be linked romantically started because of their multiple outings on the Memorial Day weekend.

Reportedly, they attended Beauty, and the Beast Live in Concert one night, only to once again be spotted together the very next evening, this time at a Dodgers game.

‘They sat really close and were talking to each other a lot during the game. They did not show any PDA. It was just the two of them, and they definitely were acting very friendly, and couple-like,’ one eyewitness told ET.

On Monday, Jonas and Chopra spent their time in each other’s company for the third day in a row, and they looked quite cozy while on a yacht.

The woman even cuddled up to her rumored boyfriend as they shared a blanket.

What do you think about these celebs together? Would they make a good and long-lasting couple or not? 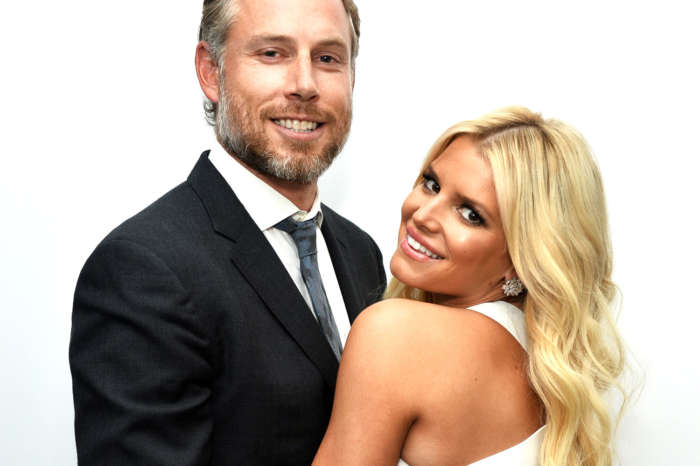 Andy Cohen Reveals Which Of The Housewives Husband He Had A Crush On And Dishes On Which Franchise Is The Funniest!