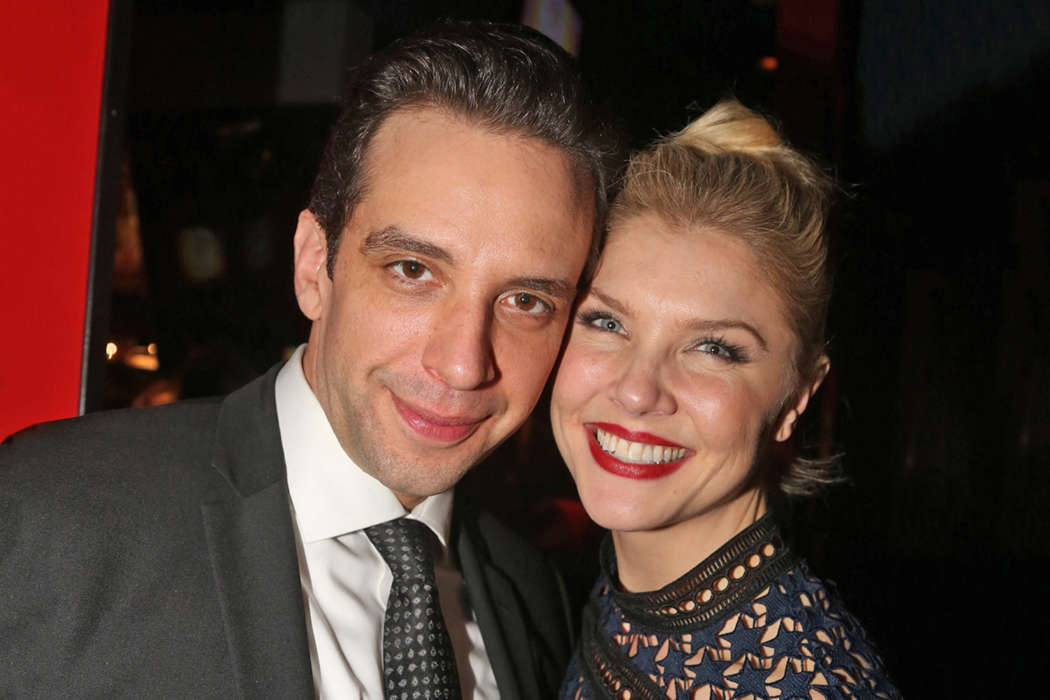 A new report from Page Six revealed today that Nick Cordero, the Broadway star, has undergone stem cell treatment to help him with his lungs. Amanda Kloots, his wife, took to her Instagram again to give further updates on her husband’s condition.

In her latest IG update, Amanda explained that she and the doctors had decided to go through with stem cell treatment over the last few days. They came to the decision just a “couple of days ago,” Amanda explained.

As followers of the case know, the 41-year-old Broadway star has been in Cedars-Sinai Medical Center in LA since April. Initially, Amanda says that Nick came down with pneumonia and they were unsure if he had the contagious illness.

After he tested positive, his symptoms worsened, so much to the point that doctors had to take one of his legs off on account of some of the blood-clotting medication he had been given. Since then, Nick has been fighting against bad lung infection.

On Thursday, the 38-year-old fitness trainer said there were “no guarantees” that the treatment would work, but she and the doctors are doing their best to make sure Nick makes it out alive. Kloots went on to ask her followers for advice on medical treatments to help eliminate the carbon dioxide from his lungs.

Amanda Kloots has been sharing Nick’s health updates over the last few months on her Instagram. Earlier this month, Amanda seemed far more somber, stating that she had been told a number of times to say “goodbye” to Nick because he probably wasn’t going to make it.

As it was noted above, perhaps the most brutal aspect of his battle to date was the amputation of one of his limbs. Amanda said that doctors were giving Nick blood-clotting medication to reduce the risk of stroke, however, it was causing other unintended problems.

As a result, they had to remove one of his legs to help with the circulation of his blood. 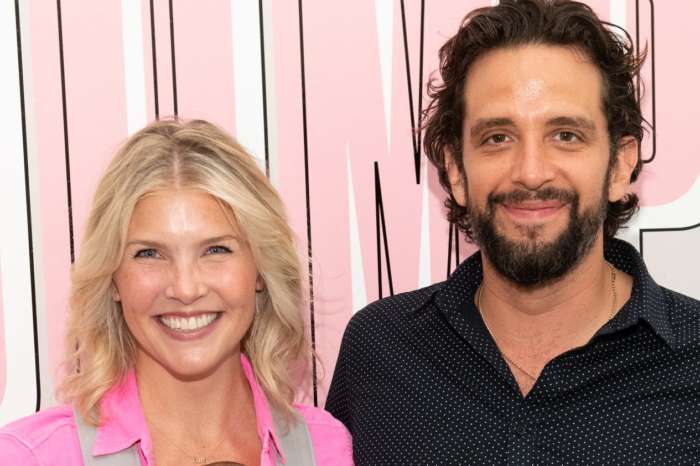 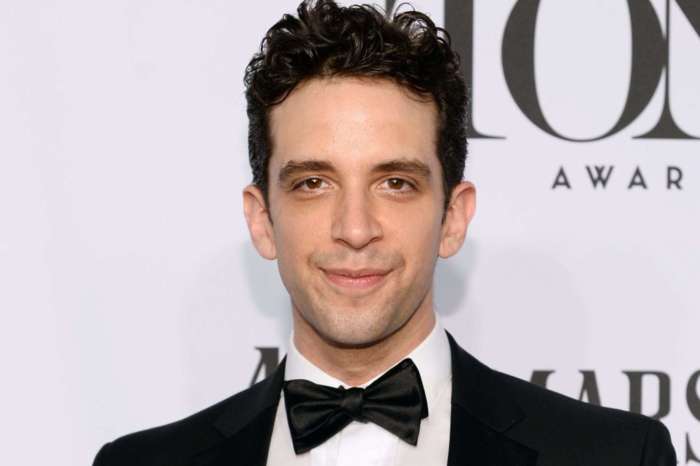 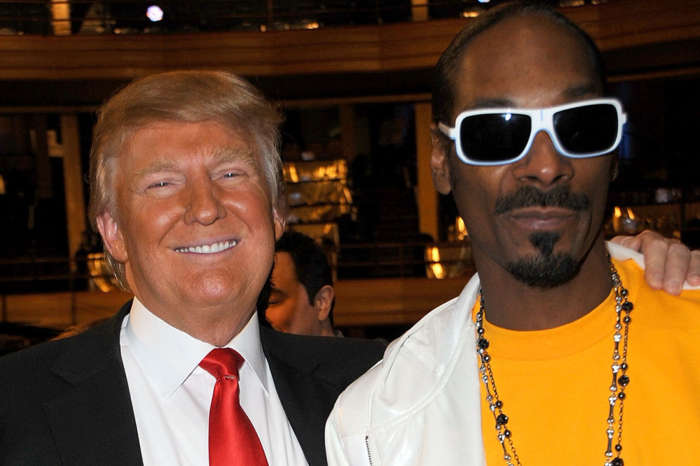 Snoop Dogg Says He 'Can't Stand To See This Punk' Donald Trump 'In Office One More Year' - Promises To Vote For The First Time In His Life!