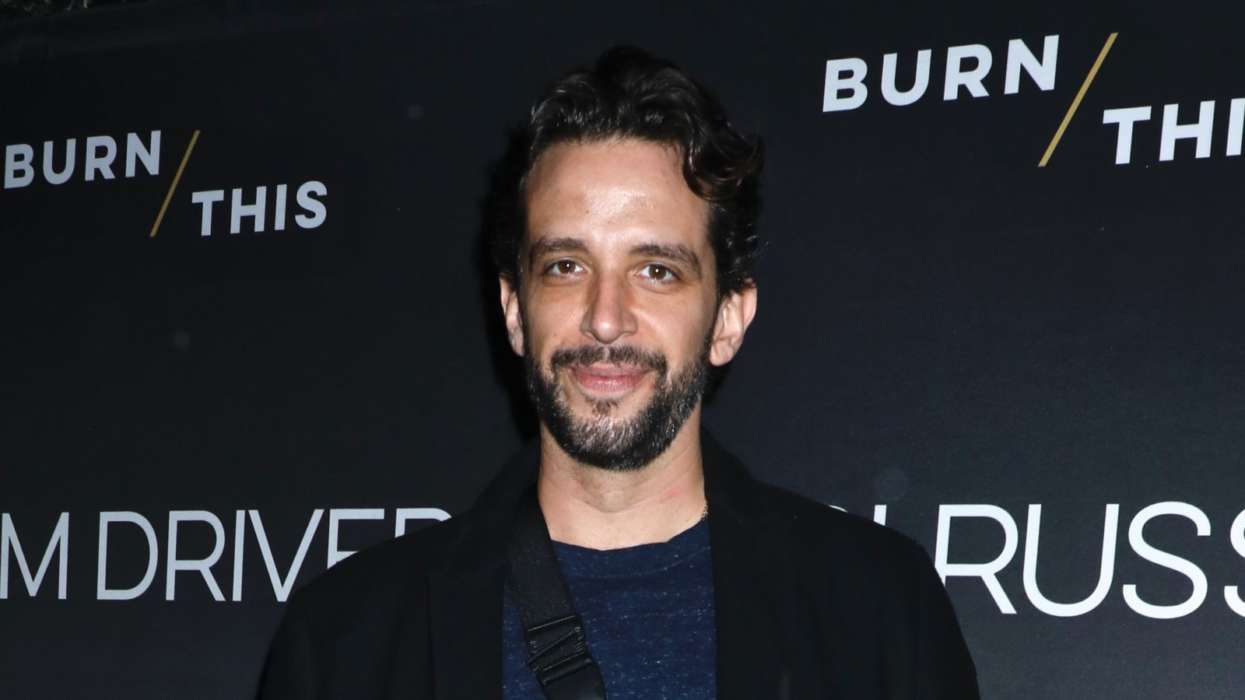 Amanda Kloots has been updating fans on the health condition of her husband, Nick Cordero, ever since he was hospitalized with pneumonia at the start of the COVID-19 pandemic.

Earlier this weekend, the personal trainer revealed that her man recently undertook another CT scan on his lungs and the results weren’t good. Page Six picked up on an IG post from the fitness instructor in which she said, “it isn’t the prettiest,” in relation to what’s going on in her man’s lungs right now.

Despite this, Amanda is continuing to remain as optimistic as possible, especially due to her doctors’ encouragement. Kloots said on Instagram that even though Nick’s lungs aren’t doing well, they still function and it looks like he’ll get better.

Currently, they’re considering all of their available options for getting him up and out of the hospital as soon as they can. According to Kloots, her doctor told her that the lungs are an adaptable organ that can bounce back from even the most brutal conditions.

Heading into this week of shows like… Come see us @rockofageshollywood !! Link to tickets in bio. #rocknroll #aintnothinbutagoodtime #hollywood #california

Put simply, Kloots says she can’t base her hopes on a picture of her husband’s lungs. Regarding the idea of getting a lung transplant, doctors told Kloots he wouldn’t be able to make it through something as serious as a lung transplant.

It’s “not on the table” for Nick right now. Kloots went on to say that it’s a possibility, but right now, they’re not looking at it. As it was noted above, Kloots has been very active on social media ever since her husband was hospitalized.

His struggle with COVID-19 has been brutal, including when the medical professionals gave him a temporary pacemaker, and even had to take off one of his limbs due to blood-clotting complications.

This past month, Kloots says she was told to say “goodbye” to Nick because he probably wouldn’t make it, but she’s more hopeful every single day. Amanda and Nick have an infant son, named Elvis, and she previously said that Nick not being able to celebrate their 1-year-old’s birthday was one of the toughest moments thus far. 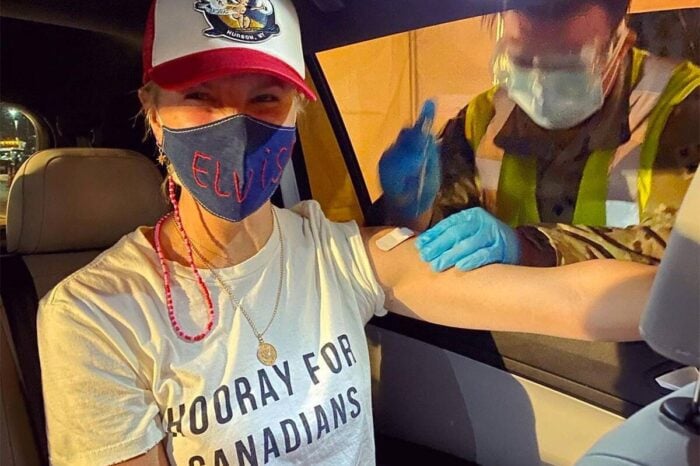 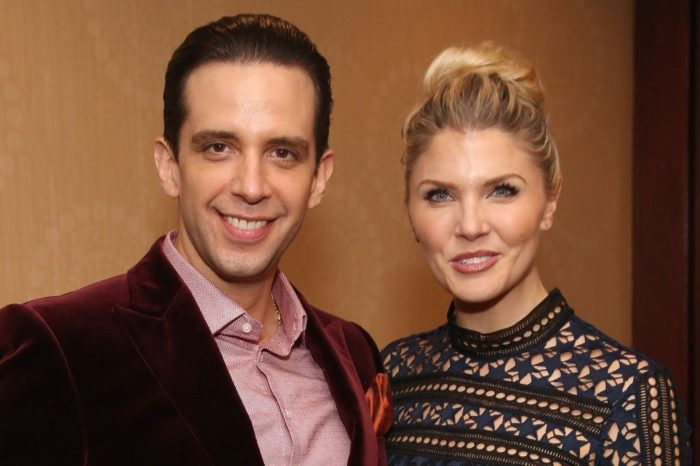 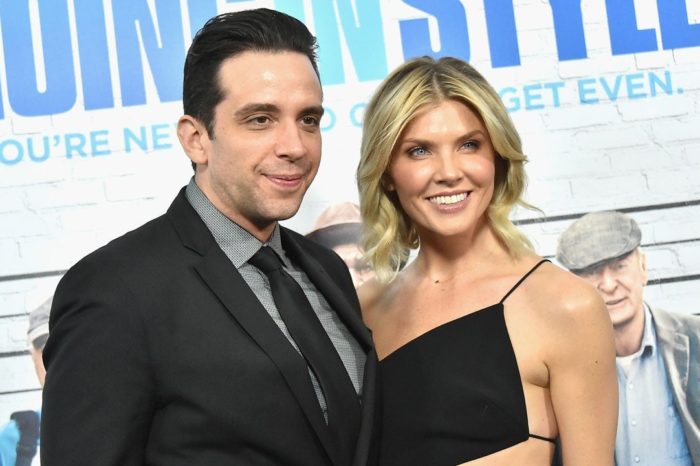 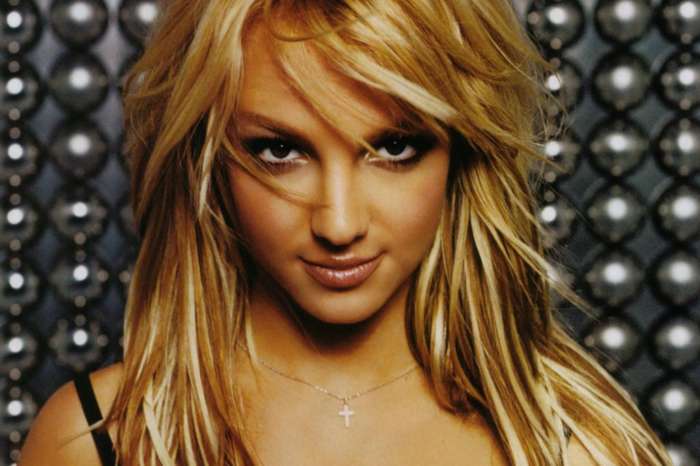