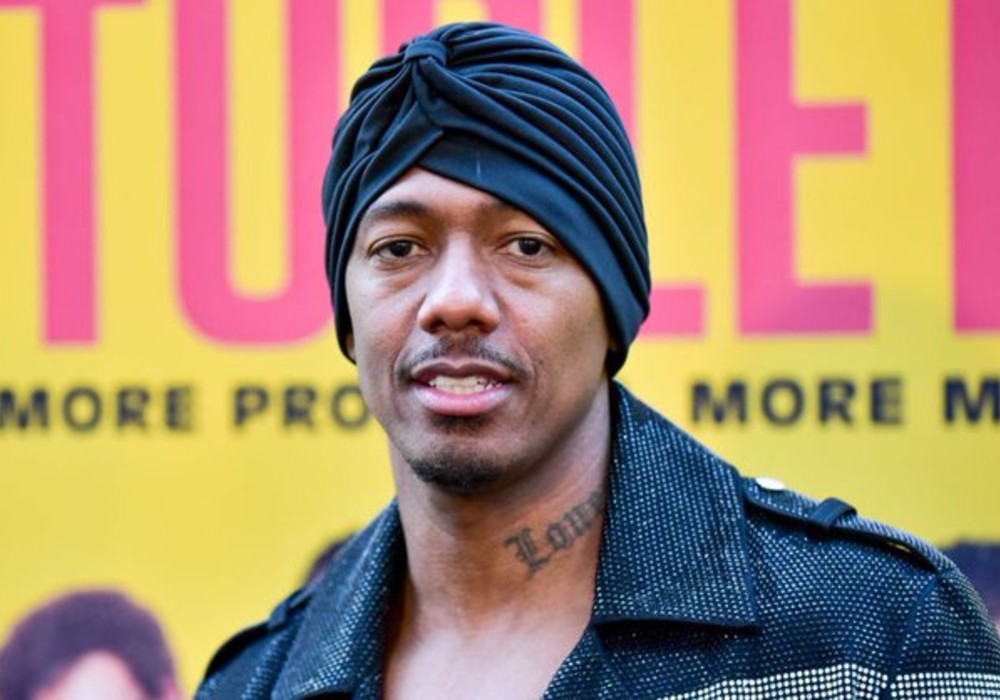 Nick Cannon isn’t losing every gig after coming under fire for making anti-Semitic comments. Even though ViacomCBS – the parent company of MTV and TeenNick – cut ties with Cannon earlier this week over his controversial remarks, Fox has announced that Cannon will remain the host of their popular series The Masked Singer.

During a recent episode of his Cannon’s Class podcast, Cannon was speaking with Richard Griffin, AKA Professor Griff, about his departure from hip-hop group Public Enemy in 1989 after he said “the Jews are wicked” and are responsible for “the majority of wickedness that goes on across the globe.”

Nick Cannon is taking a break from #NickCannonRadio amid backlash surrounding his recent anti-Semitic remarks.https://t.co/o5UmTZGBnh

Griffin did not back down on his views, and Cannon agreed with him.

Cannon later said that black people are “true Hebrews,” and “You can’t be anti-Semitic when we are the Semitic people.”

He later tweeted an apology for his “hurtful and divisive words,” explaining that they “reinforced the worst stereotypes of a proud and magnificent people.” Cannon said that he feels ashamed of the “uninformed and naive place” that his words came from.

Cannon also promised his Jewish friends that this was the beginning of his education, and he is committed to deeper connections, more profound learning, and strengthening the bond between two cultures.

Drop a ❤️ if these zaddies have you swooning this #FathersDay. 😜 #TheMaskedSinger

After Cannon’s apology, Fox issued a statement saying that they believe it was sincere, and he has “quickly taken steps to educate himself and make amends.”

“On that basis and given a belief that this moment calls for dialogue, we will move forward with Nick and help him advance this important conversation, broadly,” read Fox’s statement.

Before Nick Cannon apologized, ViacomCBS cut ties with him after a decades-long relationship and said in a statement that he had “failed to acknowledge or apologize for perpetuating anti-Semitism.” Cannon was the host of MTV’s Wild ‘N Out, and he was also the chairman of the TeenNick network.

It’s not clear if Cannon’s planned Debmar-Mercury syndicated talk show Nick Cannon will still premiere this fall. However, Diddy has offered him a job at Revolt TV. 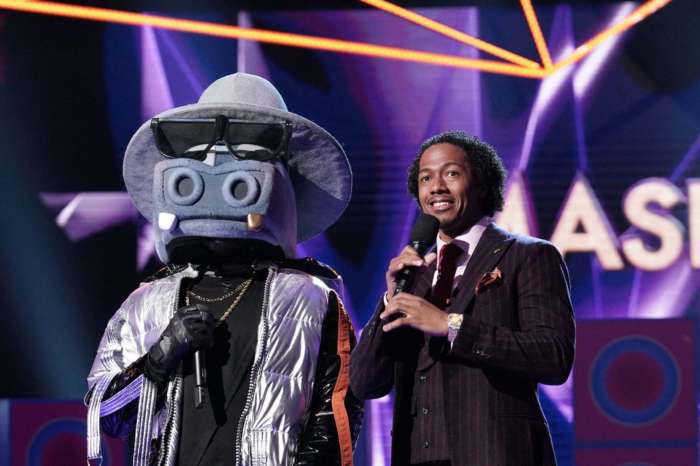 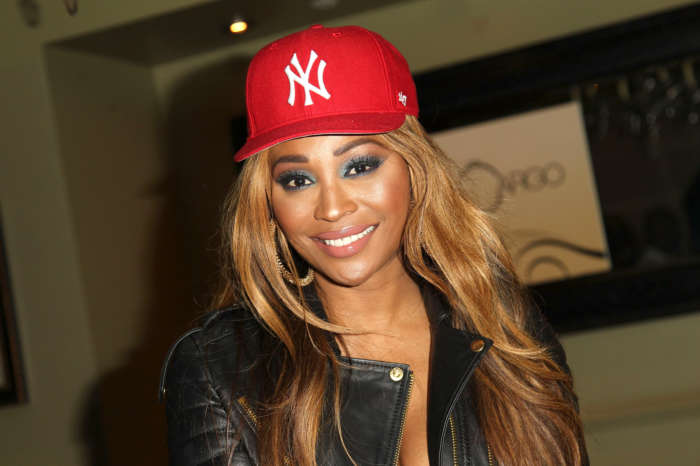