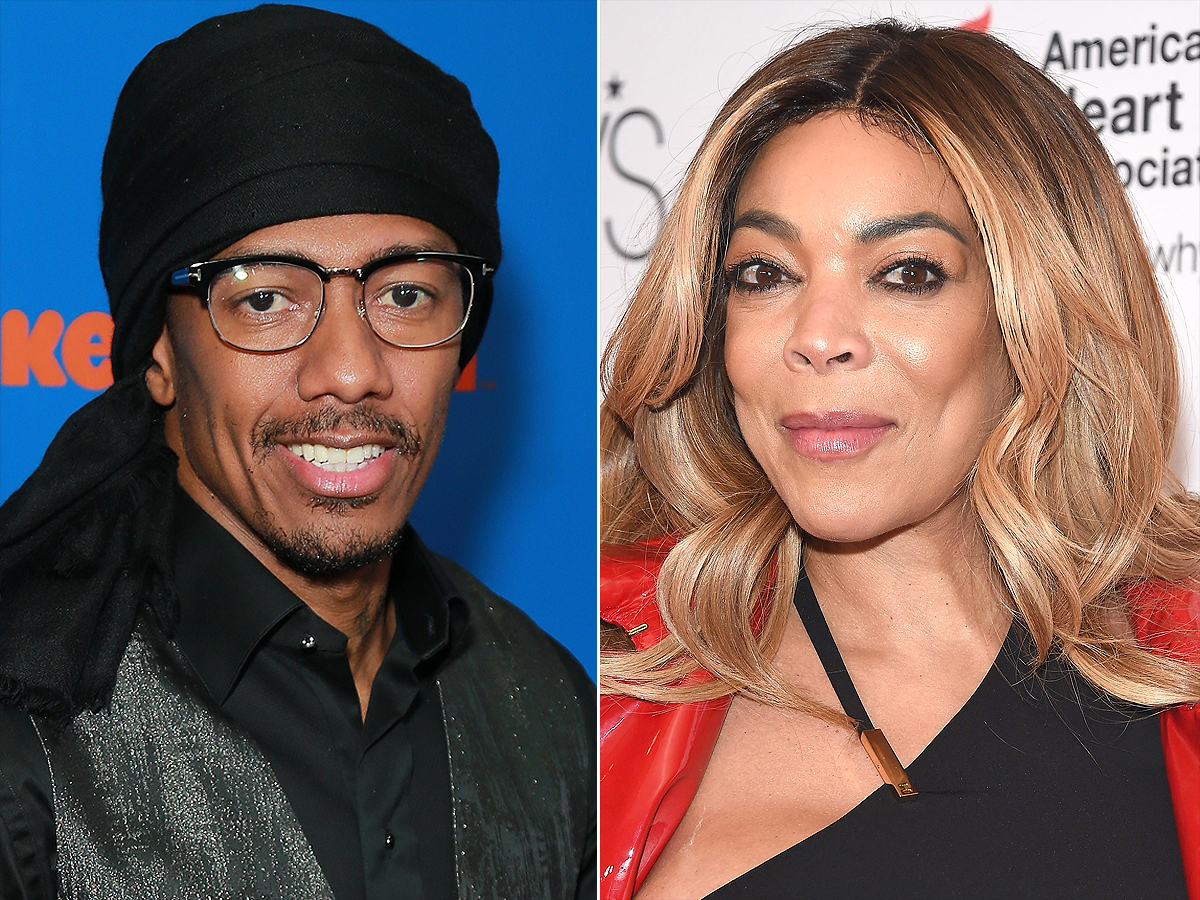 Nick Cannon filled in for Wendy Williams on her talk show while the star is still resting and recovering. During his appearance, Cannon updated fans on the host’s condition as she battles Graves’ disease.

Earlier today, Cannon opened his first guest-hosting gig on the Wendy Williams Show with news of how she has been doing since it looks like he got to chat with her and her husband, Kevin Hunter as well as with their son, Kevin Jr.

‘Everyone is doing fine,’ the man, who was wearing a fashionable pink suit told the audience before starting the Hot Topics segment.

Of course, here he referred to how Wendy is doing health-wise as well as how her family is dealing with the whole thing.

As you know, Williams took some time off her own show in order to focus more on her health amid complications.

Her decision came back in December after an obviously uncomfortable live episode for her.

A lot of social media users noticed she was not doing well at all and that is when Wendy admitted that it was a ‘less than stellar show’ and explained why.

While at first, she claimed it was because of her fractured shoulder and the pain meds she’d taken, Williams later extended her break indefinitely so that she could receive treatment for her Graves’ disease.

‘I promise you a better Wendy in 2019. I will get some much-needed rest and healing over these next couple of weeks,’ she announced at first.

In January when she was supposed to return, an official statement was shared, saying that she was extending her hiatus which is still the case as Williams is yet to come back. 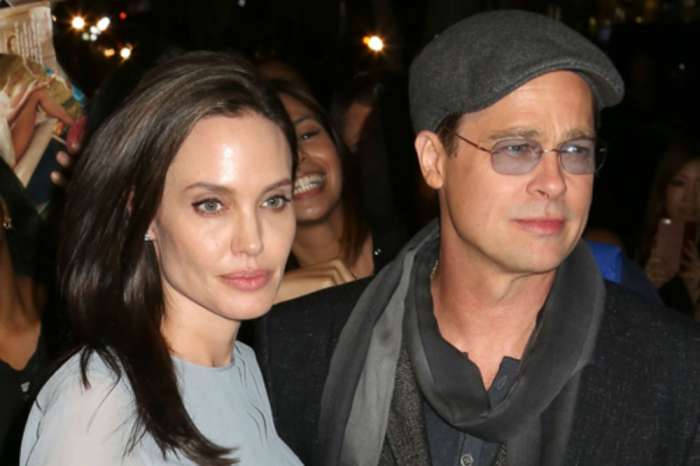