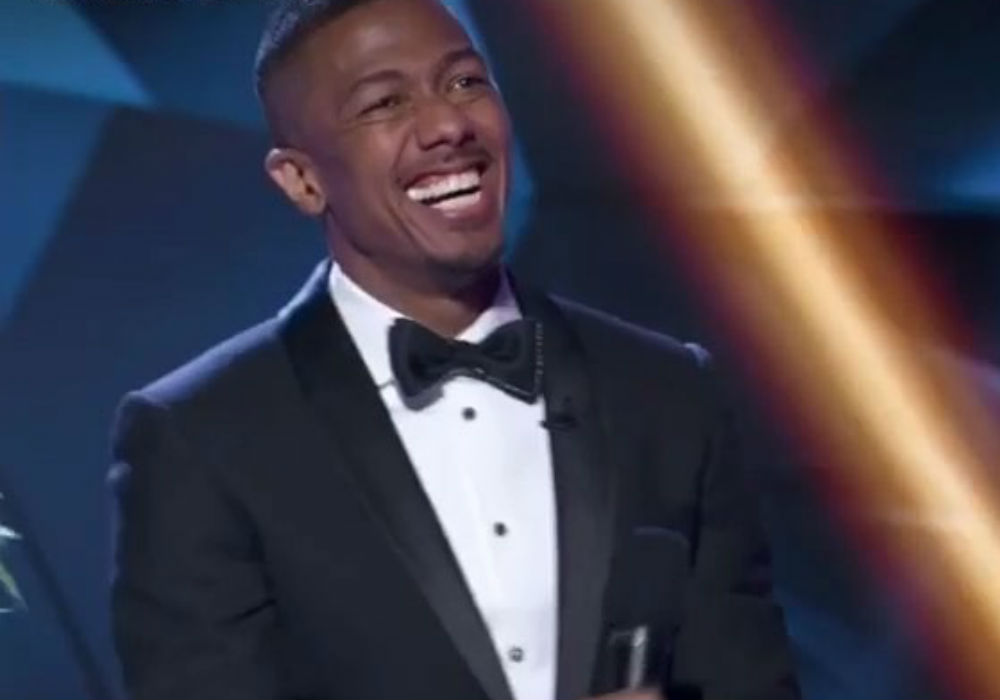 Nick Cannon has shed some light on what went down between him and Eminem after Cannon married Mariah Carey in 2008 and the rapper dissed her on the track Bagpipes From Baghdad. Cannon says that while he is a big fan of the rapper, he felt Eminem needed to be held accountable for disrespecting his wife.

Not long after Cannon and Carey tied the knot, Eminem released the track with the lyrics: “Mariah whatever happened to us/Why did we ever have to break up?” He also rapped about wanting Carey back, called her nasty names, and told Cannon to “back the f*** up.”

Carey denied that she hooked up with Eminem, but Cannon’s concern was the rapper “talking sh*t” in his song, and he had to do something about it.

During his recent appearance on T.I.’s ExpediTIously podcast, Cannon said that this all went down before social media, so he wrote Eminem a letter explaining how he is a big fan and he respects him as an artist. But, from man to man, he had a problem with him “talking out of pocket to my wife.”

“I was like, look, if you wanna get on the phone, if I gotta go to Detroit. You done disrespected my wife. I gotta show my wife I’m a man, number one. And two, he said my name. I said, ‘I know I’m not going to be able to out rap you, but I will whoop your a**,’” said Cannon.

The Masked Singer host then revealed that he went looking for Eminem and called numerous managers, but eventually cooler heads prevailed. Looking back, Cannon says that ultimately Carey won the battle by calling out Eminem in her song Obsessed. He also wishes Eminem would have appeared on Wild N’ Out after the feud so they could “have some fun with it.”

Cannon says that Eminem is still in his “top 5,” but it came down to holding the rapper accountable. He explained that when someone says something like that, they need to have a conversation as men. Cannon says Eminem was “talking and running,” but ultimately he apologized for the song.

Cannon also called his ex-wife a brilliant businesswoman, and if he ever got married again, it would be to her. The exes are successfully co-parenting their eight-year-old twins Moroccan and Monroe after they divorced in 2014.

Fans can see Nick Cannon in The Masked Singer, which airs on Wednesday nights on FOX.