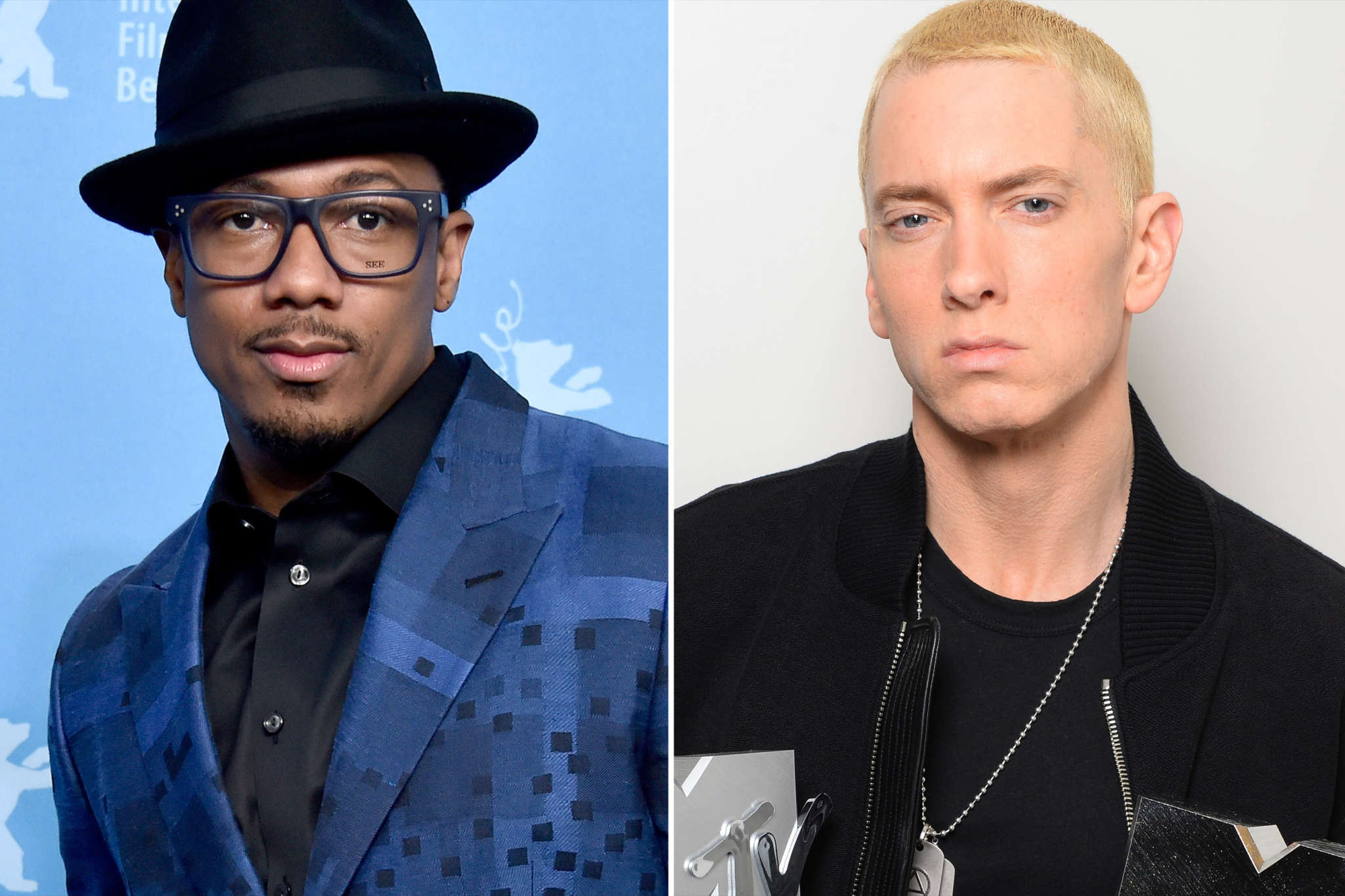 Nick Cannon and Eminem have been at each other’s throats in the last few days and it looks like their feud is only just getting started! The two men’s back and forths on social media seem more and more explosive!

That being said, Nick dissed the older rapper once more, saying that Eminem has been getting facelifts!

After previously dropping a diss track called The Invitation, in which he dragged Eminem like never before, another song was released in collaboration with The Black Squad’s Charlie Clips, Hitman Holla, Conceited and Prince Eazy.

It’s titled Pray for Him and there is a verse that slams Eminem’s older age that goes: ‘Look, that double entendre, kinda heavily/Damn, Em/What? You like five minutes from 70?/Oops! I meant 47/Send him to Hell if he’s bored of Heaven/ Strappin’ the dynamite/Word to Florida Evans.’

And that’s not all! Another line suggests that Eminem is a bully: ‘Black Squad, you won’t link with them/ See, you tried to bully Pink and them/Britney Spears and ‘N SYNC and them/And got the beefin’ with Ja Rule with the cops behind you/And every show since ’04, you’ve had the SWAT behind you.’

Furthermore, Cannon also sings about politics, urging his nemesis in another line, to admit that he voted for Trump.

Nick also points out that he used to be a role model for kids but not anymore since he’s into politics and on the wrong side of history.

At this point in time, Eminem is yet to clap back but there is no doubt that he’ll do it, judging by how things between them have been going. 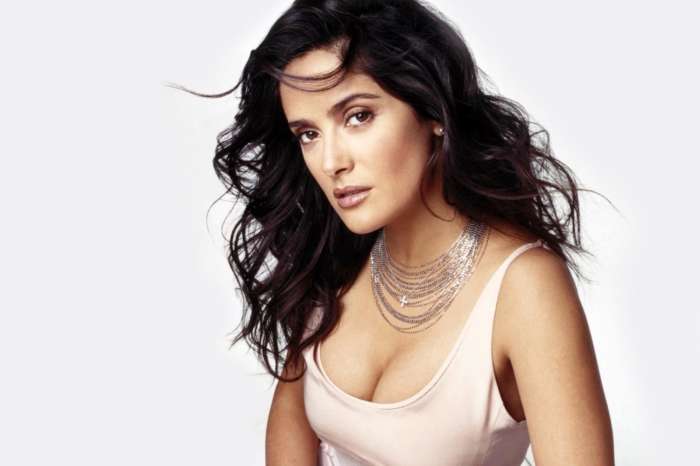 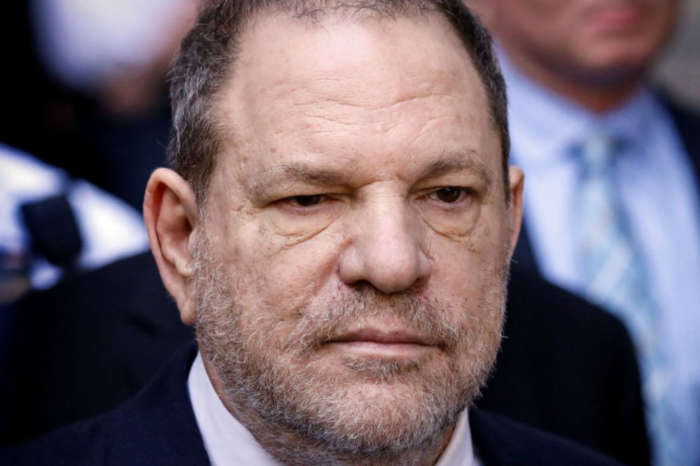