Nick Cannon slammed Both Late Night Jimmys (Kimmel and Fallon) for wearing blackface in older skits in which they played black men. Here’s what he had to say, and also, check out stills from the offensive skits.

As you may be aware, Virginia politicians have been involved in scandals involving blackface and Cannon took this opportunity to remind people that two of their favorite entertainers, Jimmy Fallon and Jimmy Kimmel have also done the same for the sake of comedy!

Cannon took to social media to post clips of both men in pretty convincing but no less offensive disguises into black men.

In Kimmel’s case, for the skit that was filmed back in 1999 for Comedy Central’s The Man Show, he covered his whole body in black paint to portray NBA star, Karl Malone. 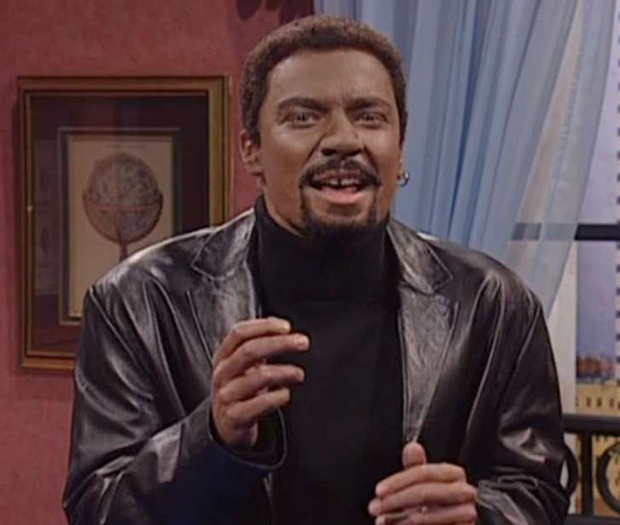 Now, Cannon wants the two to start a discussion about blackface since they are both guilty of it.

‘Are these your Kings of Late Night??? @JimmyFallon @JimmyKimmel you know I’m always on the side of the comedian and never pander to the sensitive, but I feel there needs to be some ‘truth and reconciliation’ discussions and teachable moments amongst our communities,’ he captioned his post.

He went on to say that ‘I’m ready and willing for the discourse, so who wants to step up to the table first? In the meantime, I’ll just leave this right here. Tell the Jimmys to holla at me.’

That was actually pretty civil and reasonable!

But while that was the case at first, as expected when a sensitive topic such as racism is discussed, the whole thing escalated on social media!

Some people argued that there had been cases of ‘whiteface’ too and nobody bats an eye!

In response, Nick showed a black comedian disguised as a white guy and argued that ‘whiteface’ is not the same as ‘blackface’ just as there is no such thing as ‘reverse racism!’

Kevin Hart Gets The Best Revenge On Nick Cannon By Putting His Phone Number On A Massive Billboard - Check It Out!

Nick Cannon Defends Welcoming 4 Babies With 3 Different Women In Just Under A Year!

Gabrielle Union's Latest Video Has Fans Gushing Over Her Look

David Adefeso Addresses The Best Compliments - Check Out His Message