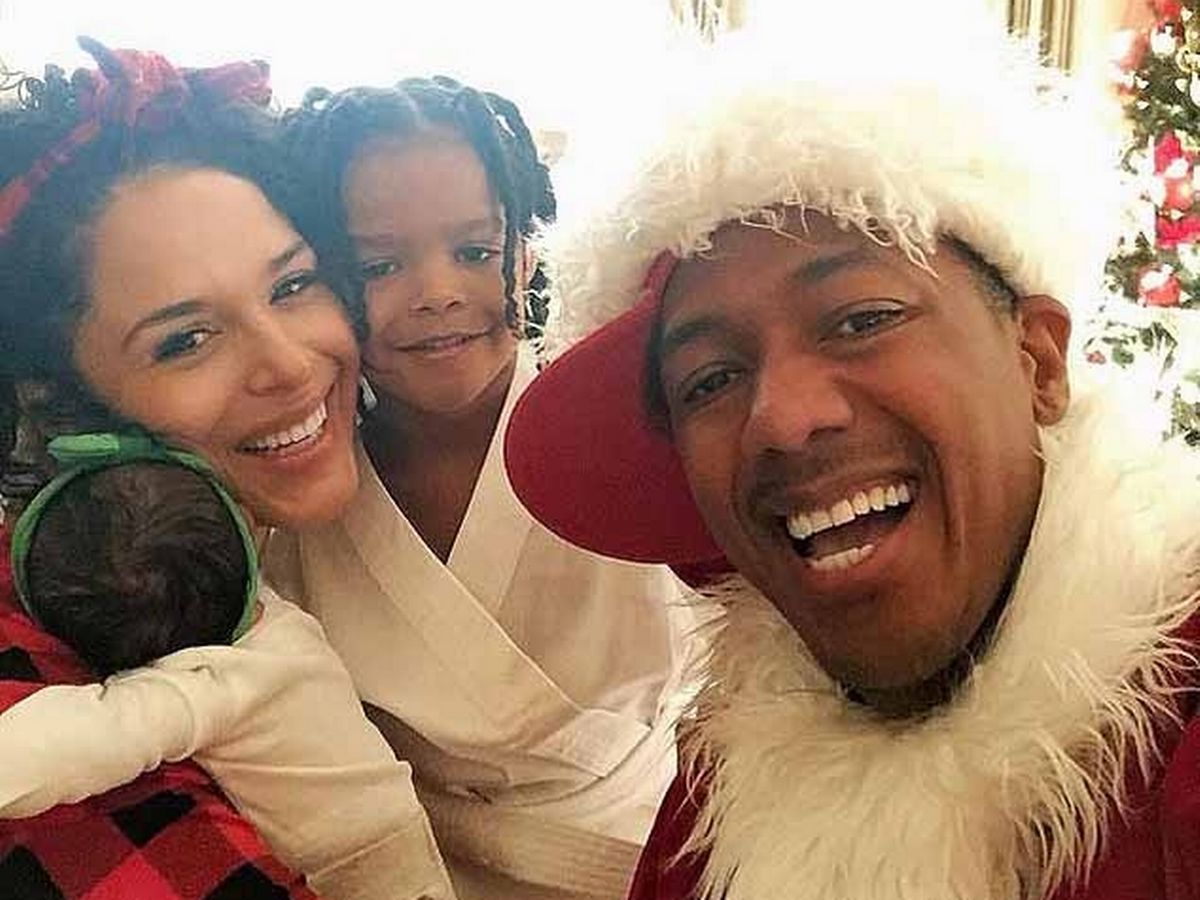 Nick Cannon and Brittany Bell are now parents of two! The happy couple welcomed their second addition to the family, a baby girl, right before Christmas, meaning that she was their biggest possible present! Check out the super adorable post they shared to celebrate her!

The longtime couple could not be any happier to have a new addition to their family!

Brittany took to her IG account to post a super cute pic that featured Nick, their 3 year old son Golden but also the newborn baby girl, all dressed in festive clothes!

In the caption, she gushed that baby was ‘The best gift ever… we have been surprised with… A GIRL!!!!! [heart emoji.] Powerful Queen Cannon came this week, the perfect timing for Christmas. So much more to share. All I can say now is that Nick was my rock through the most intense yet the empowering natural water birth. It was nothing but POWERFUL….Merry Christmas!!!! THANK YOU GOD.’

In the snap, the bundle of joy could be seen resting her head against her loving mother’s shoulder, her face not visible.

As mentioned before, this is Nick and Brittany’s second child together but Nick is also the father of Mariah Carey’s twins, Morrocan and Monroe, 9.

The news about the birth comes after Brittany announced the pregnancy with a cute pic of their firstborn, Golden, rocking a cape reading ‘big brother.’

At the time, fans were not so sure who the dad was since she and Nick were not together anymore.

But she was quick to confirm that Nick was, indeed, the dad and that they had reunited!

A pic of her baby bump was simply captioned with ‘cannon ball,’ and then, not too long after, she and Nick were seen holding hands, finally making their reunion official!

Congratulations on the new addition to the family! 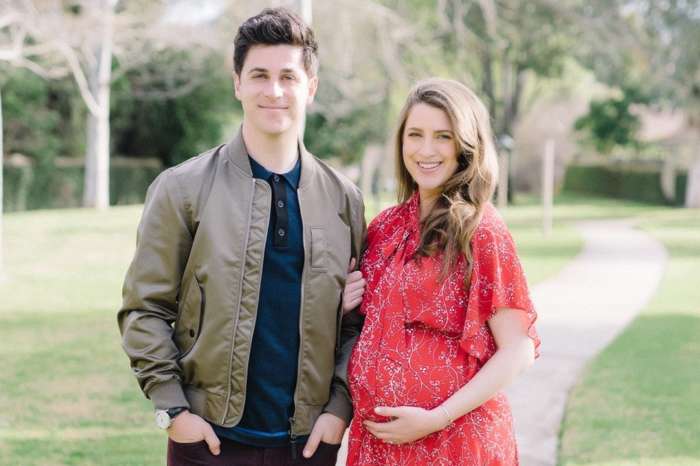