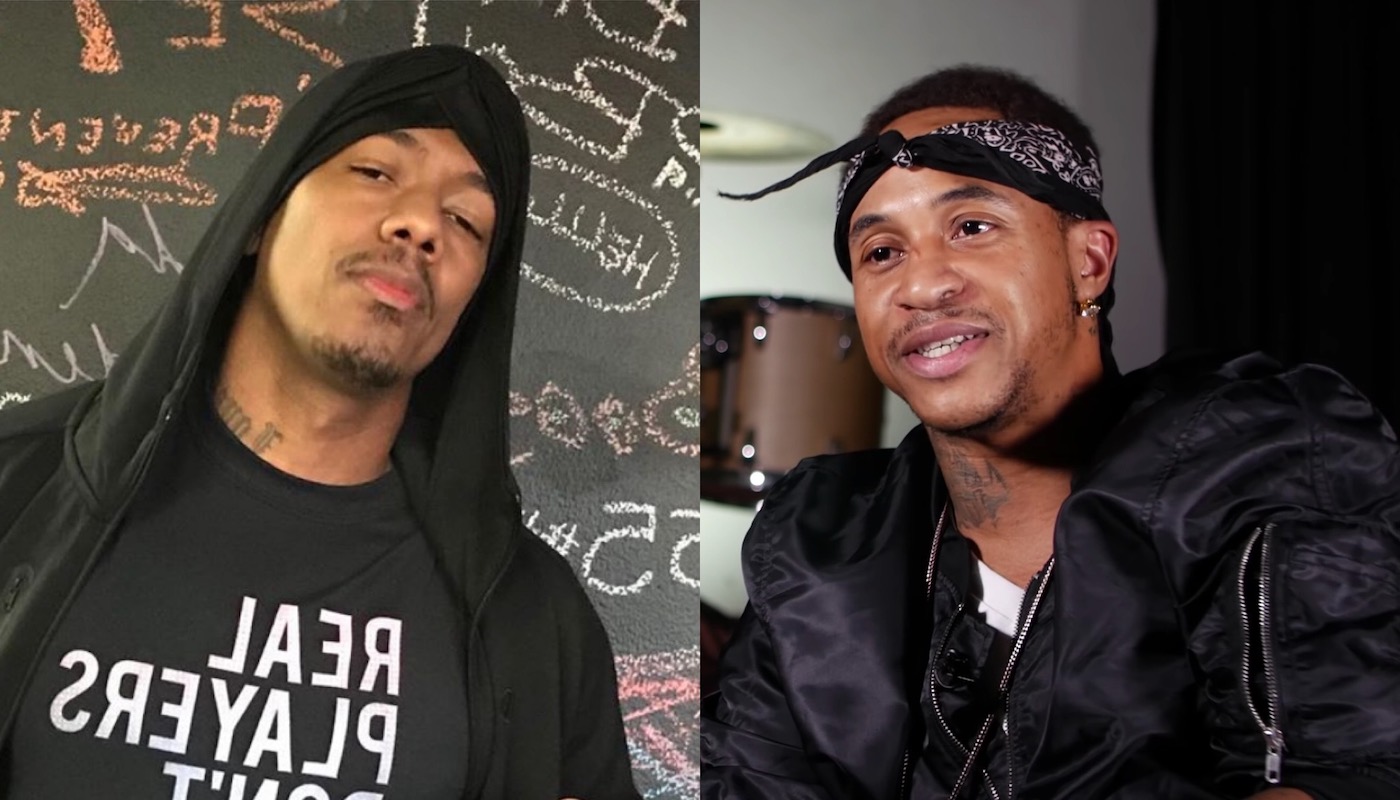 Orlando Brown has been making headlines for over a year now for some pretty odd reasons. His latest stunt was something no one saw coming.

The That’s So Raven alum dropped a song titled Hi I’m Famous along with a colorful music video. Not long after, he shared an odd video claiming that Nick Cannon gave him oral sex.

The video quickly went viral and prompted a response from Nick himself who decided to use it as a teachable moment.

In a lengthy caption, Cannon stated: ‘When I first saw this I thought it was f****** hilarious!!!! 🤣🍆💦😂😂😂
But then after putting a little cognitive effort and analytical thought to the situation,I figured what a great opportunity for a “teachable moment”! First off let me say I am praying for the young brother Orlando even though I don’t really know him personally, I have always loved and enjoyed his talent and have been a fan of his past work. He was f****** brilliant in Major Payne, and had us all laughing on “Thats So Raven”. But this is another crucial example of when we allow our young artists to be prematurely exposed by this demonic business and left out to fend for themselves. We need better support systems for our youth and take care of our own. I watched various of this young brothers videos and all I see is a cry out for help.’

He went on to ask that the people around him seek help for him and that this has happened to many men in the industry. He demanded a call for change and shamed outlets who reposted Orlando’s video for a laugh while condemning those who gaslight his cries for help.

Nick was praised for his mature and thoughtful response.

Cody Simpson Reveals His And Miley Cyrus' Plans For The Future- Are They Ready To Have A Baby?