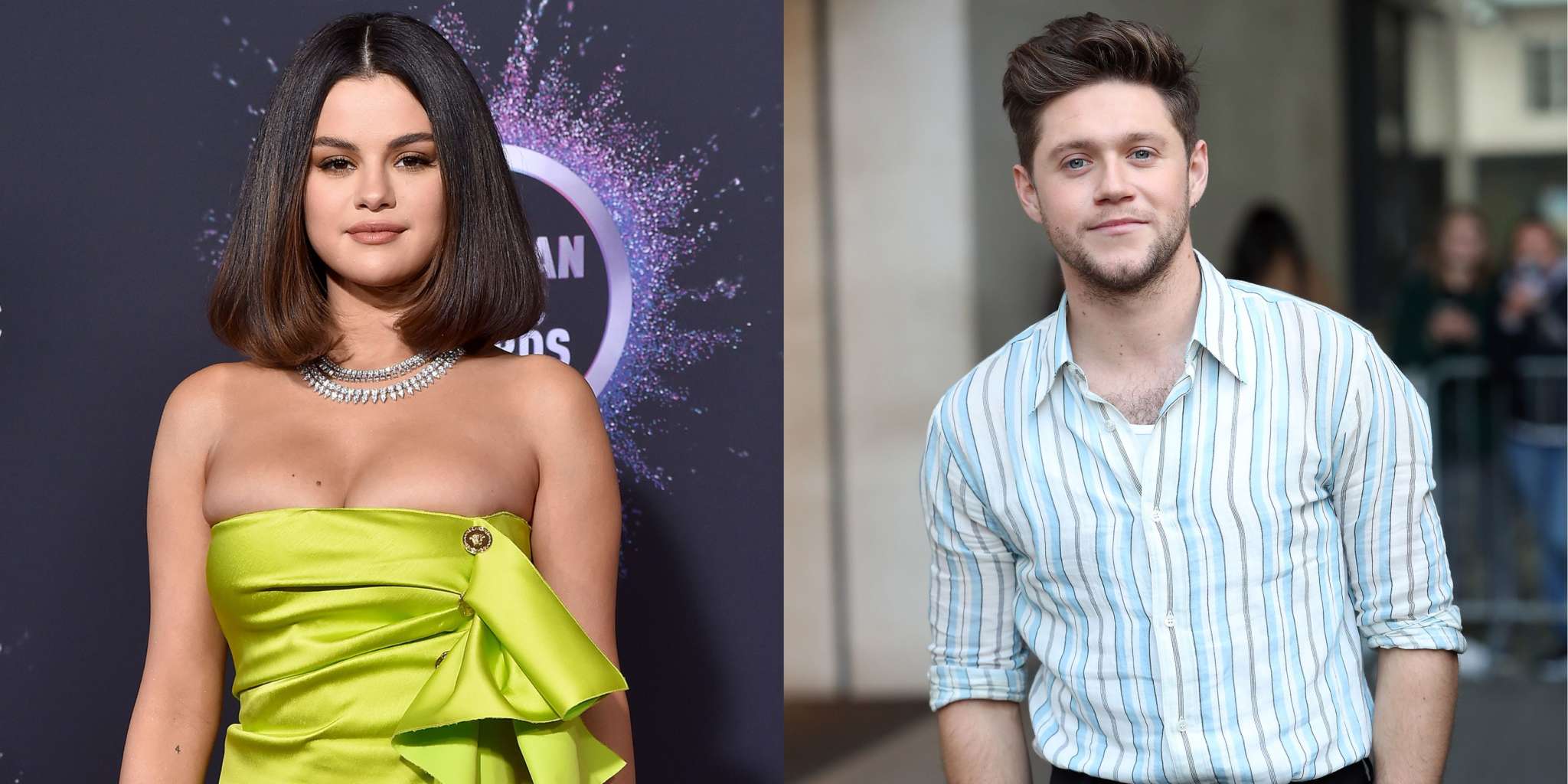 The singers were seen at dinner together last year and since then, people on social media have been begging them to date! However, Selena Gomez and Niall Horan have already made it clear that they are just friends!

At the same time, that did not stop fans from asking them to ‘get married’ after the former One Direction member showed support to Selena’s new music.

That’s right! Niall took to social media to tell the world that he’d already listened to Selena’s brand new album titled Rare and that he was definitely a fan!

It all started with one follower asking him: ‘niall, have ya listened to selena’s new album yet ?’

Alongside that question, the fan had also attached a black and white pic of the pair of singers.

It did not take him long to reply: ‘Yes and it’s brilliant.’

The snap that the user had included in the post was taken from Sel’s close friend, Courtney Lopez’s account and it shows her, Niall and their inner circle enjoying a delicious dinner at the restaurant Osteria Mozza in L.A.

It was taken back in October and that is also what started the dating speculations.

Of course, they were dining out with friends so it mustn’t have been a date but since Niall had his arm around Selena, there were still a lot of people who couldn’t help but wonder whether or not there was more than just friendship between the stars.

Then, a few days after, Selena was posting about Niall’s single and encouraging her fans to stream it, only adding to the rumors!

However, during an interview with Australia’s 90.9 Brekkie Crew last month, Niall addressed it, saying that: ‘Do I have a girlfriend? I don’t, no. I’m very much single. Very much single.’

As for Selena, she has also been saying in recent interviews that she is single and that she has actually been so for the past two years!

Regardless, this still didn’t stop fans from shipping them in the present, commenting things like: ‘pls marry each other.’ / ‘Beautiful two loves 😏❤.’ / ‘I love you both together.’ 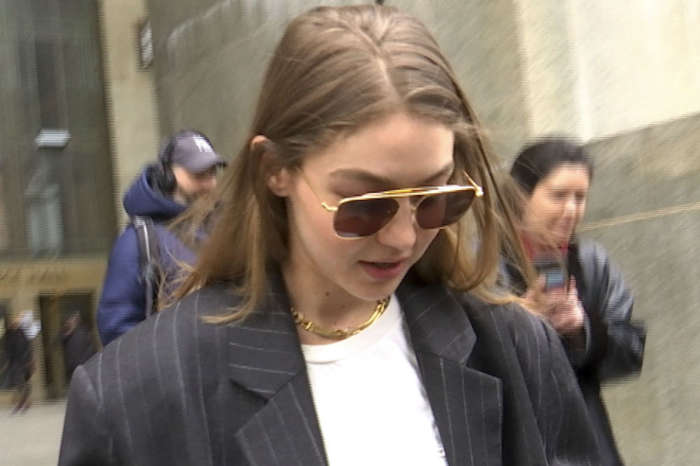