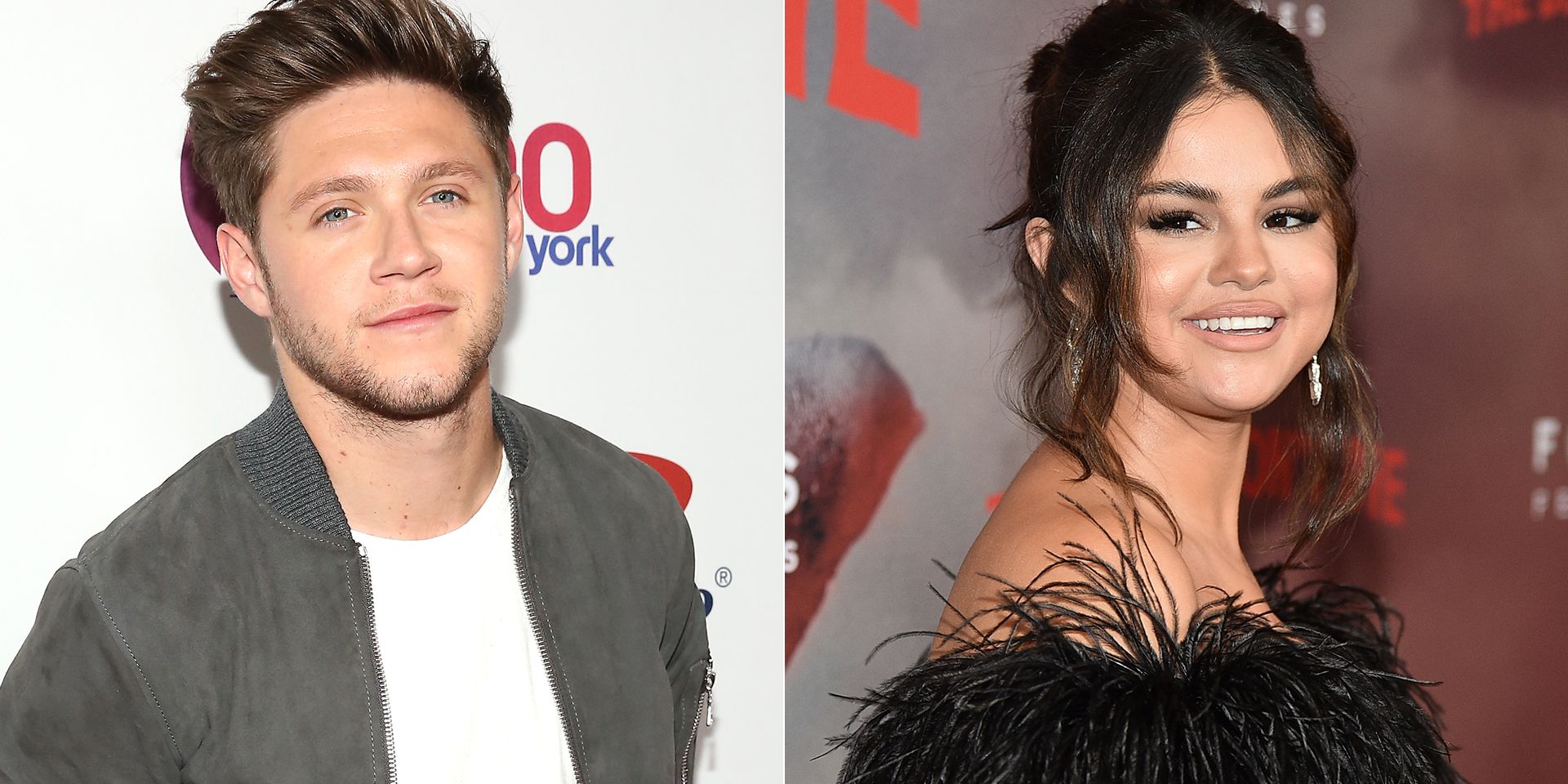 Fans are shipping them and have been begging them to just date already! But are Niall Horan and Selena Gomez on their way to becoming a couple or not?

The former One Direction star revealed what his first impression of the other singer was during a brand new interview, amid rumors that they may be romantically involved.

He was a guest on The Social, where he played a game titled ‘first impressions’ and that is when Niall shared his opinion of Selena and even gushed over her.

‘First time I seen was, she was on Barney. She looked cute and she’s an absolute sweetheart, too. And she’s a really good friend right now,’ he revealed.

There is no doubt that the fans who ship the two artists would have wanted to hear a different answer, or at least more details about their friendship but this is all Niall felt like sharing this time around.

Still, there are a lot of people who still think there is more than just friendship between the singers.

They were super happy to see that, earlier this month, the male singer shouted out Selena on his IG Stories.

He posted a photo of him in front of his ad in which he was posing with a smolder.

Alongside it, he simply wrote: ‘Hello there Sel.’

It did not take long for people to start commenting about it and begging them to date.

One fan wrote: ‘Tea is selena doesn’t need a man, but niall would be so good for her. Most of the guys she’s been with have been sh*tty in one way or another and niall is the sweetest. They’re on a similar wavelength. Niallena RISE.’ 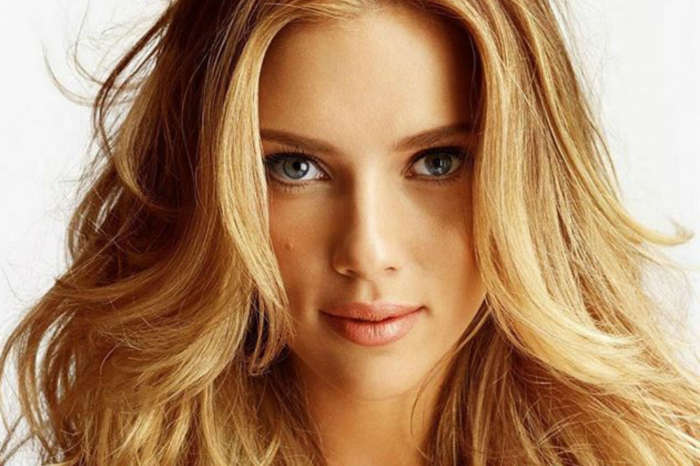 Scarlett Johansson Dishes On Colin Jost's Proposal - 'He Killed It'