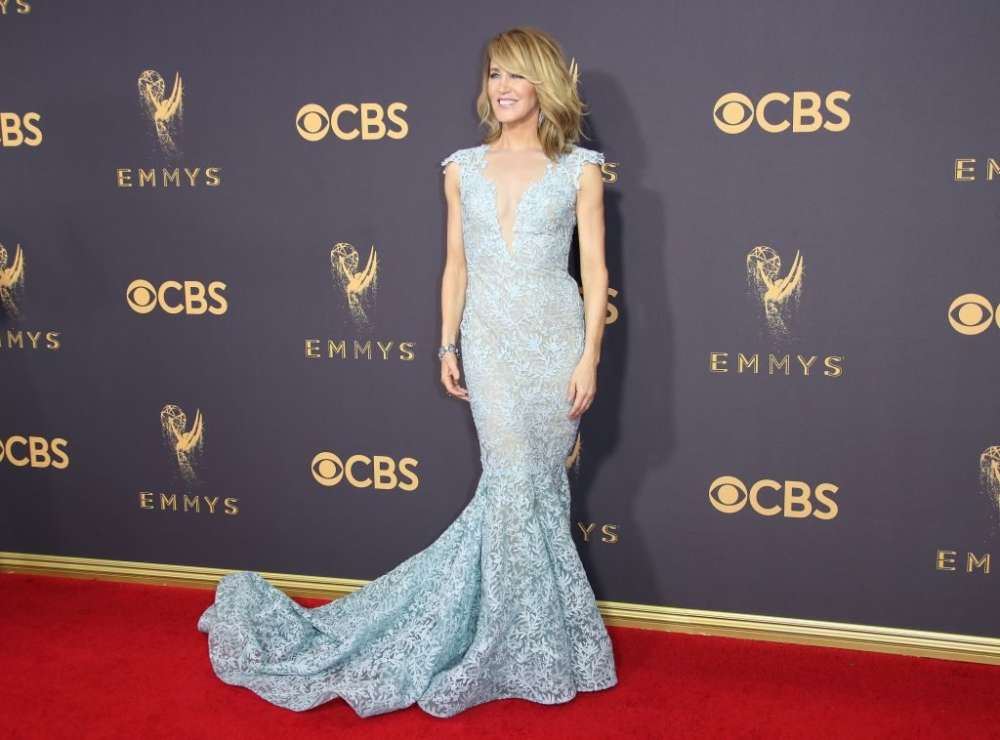 According to a report from TMZ, Felicity Huffman, despite being a convicted felon, is coveted by major media networks following her two-week prison sentence.

According to the outlet, Anderson Cooper from CNN, George Stephanopoulos from ABC, and Savannah Guthrie, from NBC, all tried to get into contact with Felicity for an interview before she entered the FDI outside of San Francisco, California.

TMZ claims that Gayle King stated CBS This Morning was far less “salacious” than the other networks’ television shows. As it was previously reported, Felicity, back in May of this year, pleaded guilty to fraud conspiracy in the college admissions scam.

The actress purportedly agreed to cough up $15,000 to have her daughter’s SAT exam scores corrected. Sources who spoke with TMZ claimed that Huffman doesn’t believe she’ll be doing an interview anytime soon, although, she hasn’t decided yet.

Actress #FelicityHuffman was released from federal prison on Friday after serving under two weeks for her role in a massive college admissions scandal. Link in bio.

Huffman served 11 days of her two-week sentence but still has to perform at least 250 hours of community service. Reportedly, multiple outlets recently got their hands on details regarding Felicity Huffman’s stay in prison.

TMZ reported earlier this year that Felicity was expected to go to the Federal Correctional Institute in Dublin, California, on the 25th of October, and even though she was supposed to serve just a two-week sentence, there was a solid chance she wouldn’t stay there for the entirety of the sentence.

The outlet claimed that many prisons have too many people in them, however, on account of the fact Felicity was going to a minimum-security prison, the issue of over-crowding was less likely to be pronounced.

Upon her entrance into the facility, Felicity was demanded to wear an orange jumpsuit. The star would be given just a few essentials, including one roll of toilet paper, toothpaste, a toothbrush, deodorant, a comb, a hygiene kit, as well as three pairs of underwear.

Moreover, the outlet claimed Huffman would have to conserve each roll of toilet paper because she would only get one every two weeks. Furthermore, inmates are required to get up every single day around 6:30 am. 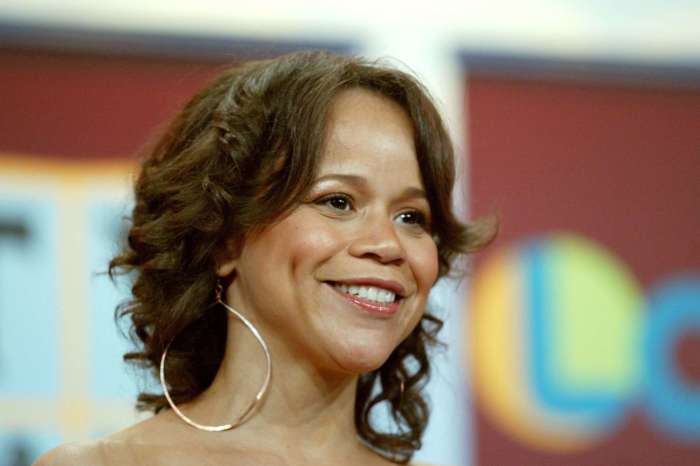