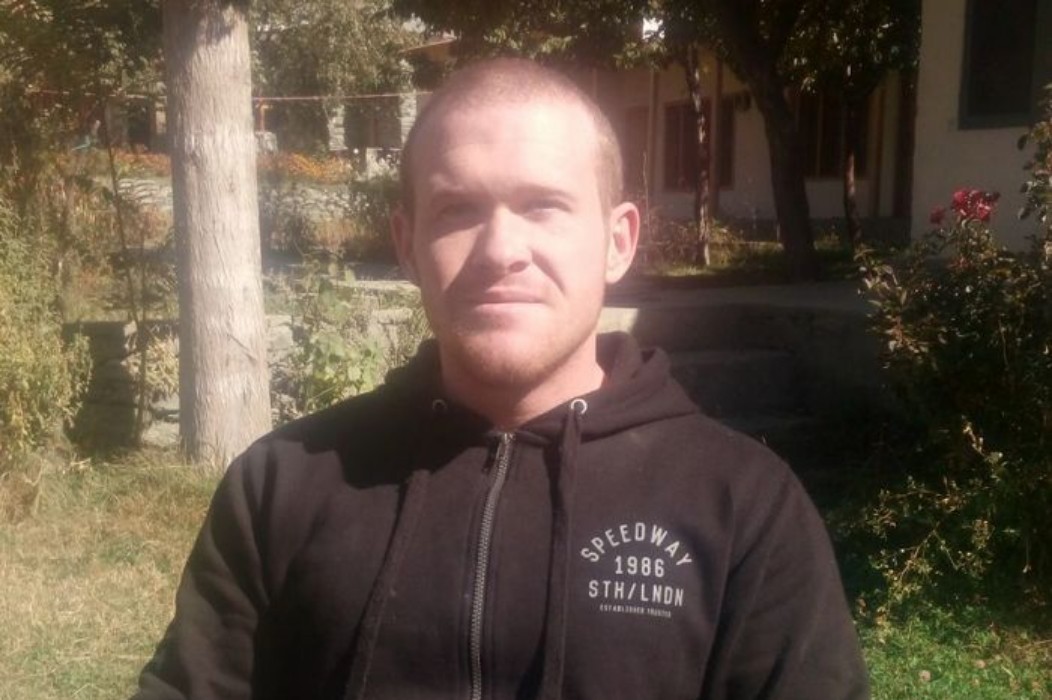 Unlike many terrorists, Brenton Tarrant filmed his terror attack, spoke into the camera and showed his face, and left a manifesto, yet is still alive. Tarrant was taken into custody along with three other people and will appear in court today. New Zealand’s time is 12 hours ahead of the USA’s ET, so likely he will appear in court on Saturday morning for New Zealanders.

Many mass murderers do write manifestos, such as Columbine killers Dylan Klebold and Eric Harris who left a written trail in diaries and journals, but Brenton Tarrant’s manifesto is filled with white nationalism, racism, and shout outs to U.S. leaders such as Donald Trump and even conservative journalist Candace Owens.

He is a fan of Adolf Hitler’s Mein Kampf and made it clear in his manifesto that he is against immigration, referring to Muslims as invaders. He alleges in the manifesto “The Great Replacement” that white people fail to reproduce at the same rate as immigrants, therefore Europe (and potentially the world) is experiencing a white genocide.

The manifesto, as well as the music, Brenton Tarrant played before allegedly committing the heinous act gives insight into the dangers of the white supremacy message.

Here is Dylan Thomas reading his poem “Do Not Go Gentle Into That Good Night” that Tarrant used to open his manifesto.

The New Zealand terror attack has left the world in mourning. Muslims are using social media to show the truth about how peaceful their mosque services are officials are telling other Muslims to try and remain calm through this and to avoid retaliation.

New Zealand’s terror threat level is at high and investigations are still underway to make sure additional attacks haven’t been planned.

Celebrities worldwide are speaking out condemning the attacks and encouraging people to walk in love, peace, and harmony.

Presidents Barack Obama and Donald Trump both released statements condemning the acts of violence and hatred. Social media outlets Facebook, Twitter, and YouTube have released statements asking people not to share the videos and saying they are doing everything in their power to remove the footage and Brenton Tarrant’s accounts. 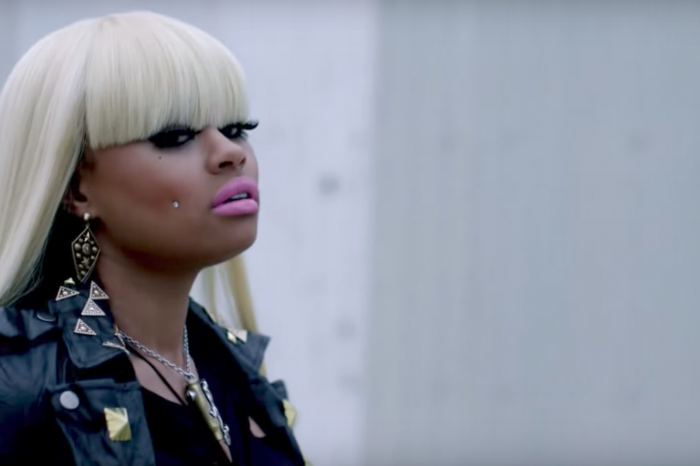