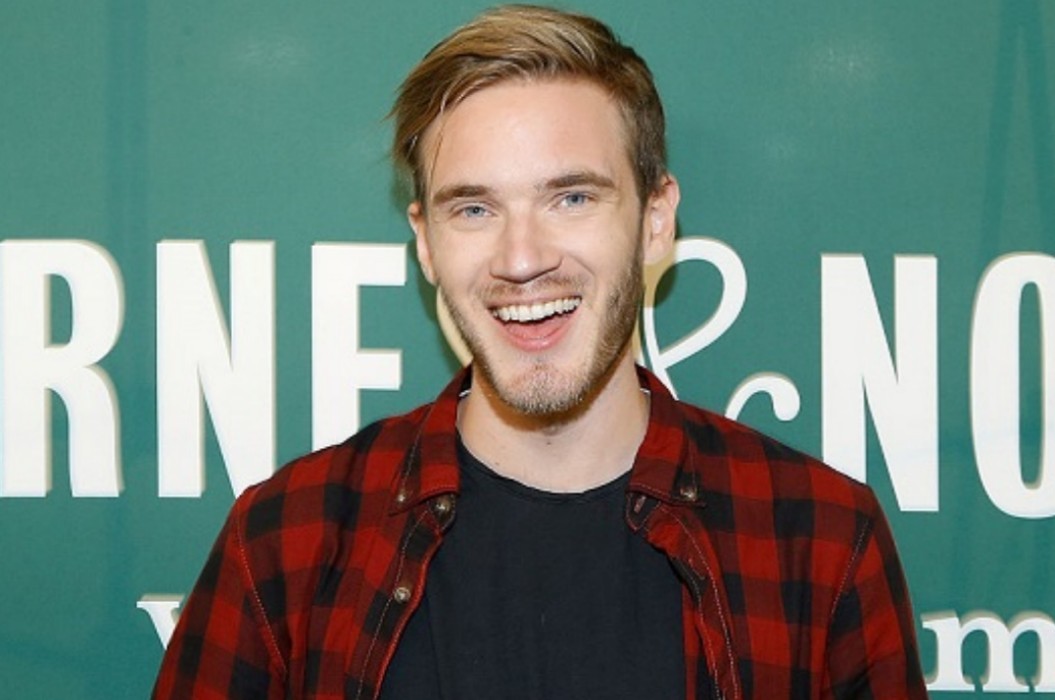 “This is one of  New Zealand’s darkest days,” said Prime Minister Jacinda Ardern regarding the deadliest terrorist attack the nation has witnessed. On March 15, 2019, at least four people were arrested for opening fire on two mosques in Christchurch. The investigation is still underway in this gruesome act of hatred and violence. The death toll is currently at 49 but may rise. One of the shooters allegedly live streamed the attack on Facebook and could be seen in a video asking people to subscribe to the famous, Swedish YouTuber PewDiePie. Authorities are asking people not to share the videos from the attack as they are trying to remove them from social media.

At least one of the four people arrested has been charged with murder and the alleged attackers had bombs affixed to their vehicles.

The alleged shooters live streamed the attack with the hopes of it going viral. There is a growing cry on social media begging people not to look at those videos as doing so gives the attackers what they want.

Because the attacks were executed on a mosque, Prime Minister Jacinda Ardern pointed out that the majority of the victims were likely Muslim immigrants and refugees. She stated the following.

“Many of those who will have been directly affected by the shooting may be migrants to New Zealand. They may even be refugees here … They are us. The person who has perpetuated this violence against us is not.”

The world is showing solidarity with the Muslim worshippers who were gunned down while saying prayers and taking a stand against far-right extremism.

“Just heard news of the devastating reports from New Zealand Christchurch.
I feel absolutely sickened having my name uttered by this person.
My heart and thoughts go out to the victims, families and everyone affected by this tragedy.”

Prime Minister of #NewZealand: “Many of those who will have been directly affected by the shooting may be migrants to New Zealand. They may even be refugees here … They are us. The person who has perpetuated this violence against us is not.”#NewZealandShooting
Video v @CBSNews pic.twitter.com/2KCxYhCdzW

This is a breaking news story. Stay tuned for more updates and the latest. What do you think about the attacker saying for people to subscribe to PewDiePie? Do you think PewDiePie bears any responsibility or is this just the ramblings of a terrorist? 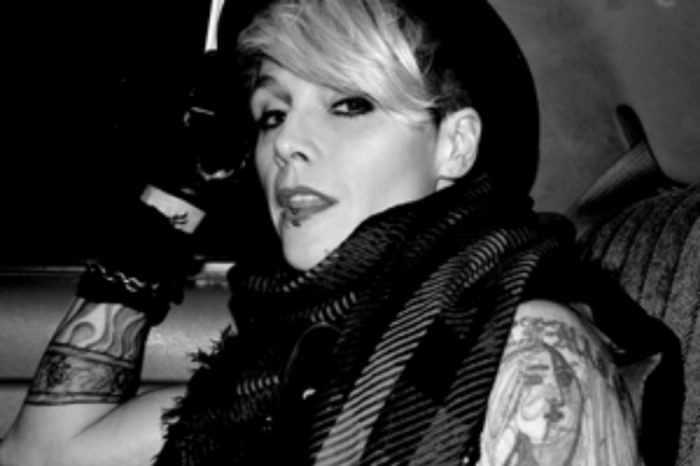