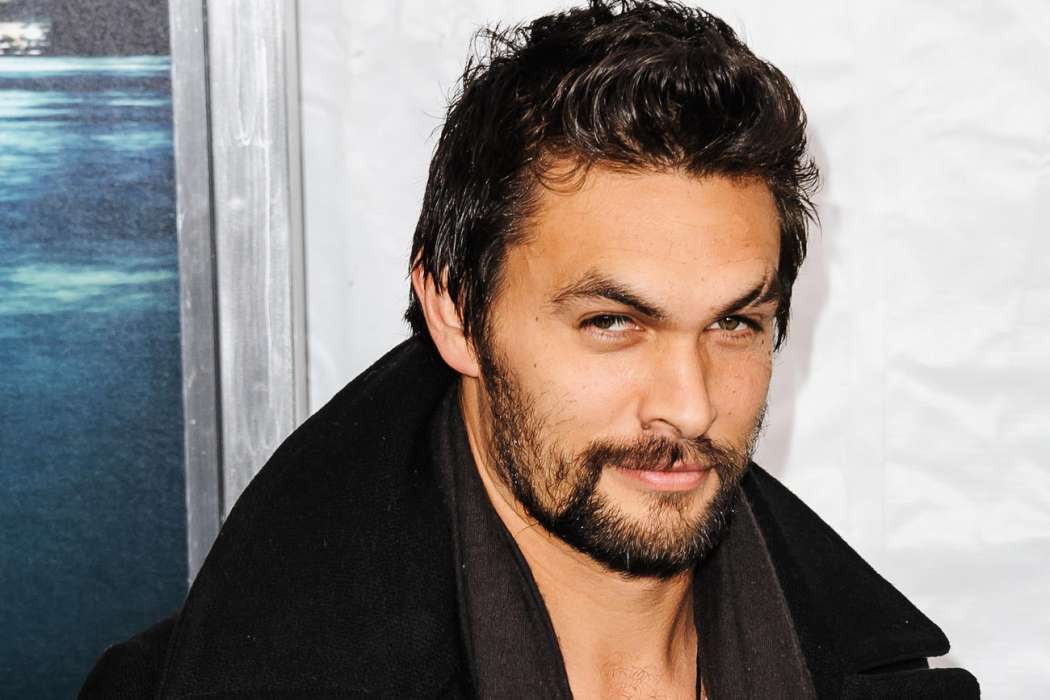 According to a report from E! Online.com, Jason Momoa, to prepare for a fight scene with a bear on his brand new Apple TV+ series, See, he fed a bear an Oreo with his mouth. The Aquaman alum explained that it was a “Kodiak bear,” and it was nine-feet-tall.

The 40-year-old actor explained the incident during an interview on Apple Music’s Beats 1 Show on Friday. “You have to get it slowly close to you, and be able to interact with it,” the actor remarked to the interviewer.

According to Jason, when the episode hits the streaming platform, he has full intentions to reveal it on his IG, with the cookie in his mouth and all. The actor explained that the bear had no problem eating the entire cookie.

The Aquaman star joked that if his face gets eaten off one day, there wouldn’t be a lot of guesses as to how it happened. Later on, the actor posted another video to his IG page in which he had an Oreo in his mouth while a bear approached him, snatched it from his mouth, and ate it.

The things we do for our ART. SEE. Is out. Please watch on Apple TV+. The bear needs to know your scent. So here’s my cookie kisses big guy. Love you tag. Aloha Baba Voss

Jason joked, “the things we do for our ART,” before going on to add his brand new series was coming out on Apple TV+ soon. Reportedly, Momoa plays Baba Voss in the new series, See, a dystopian story in which members of a small community are all blind.

As it was noted above, Jason starred in Aquaman last year, 2018, which was a massive commercial success, although it didn’t receive great reviews from the critics. Produced on a budget between $160 and $200 million, the movie went on to earn $1.148 billion, making it one of the highest earners that year.

Rotten Tomatoes gave Aquaman a 65% rating, whereas Metacritic awarded it just 55 out of 100, with particular praise going toward the director, James Wan’s style, as well as Jason’s performance. Peter Travers from the Rolling Stone praised both Jason and Jason but criticized the plot and dialog, which seemed to be a point of issue for many critics. 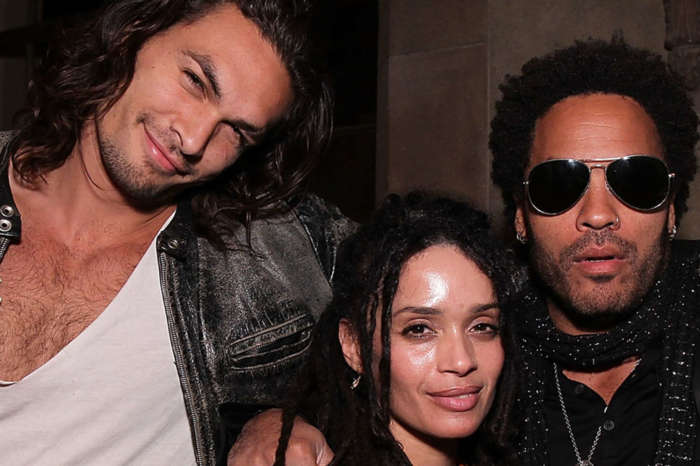 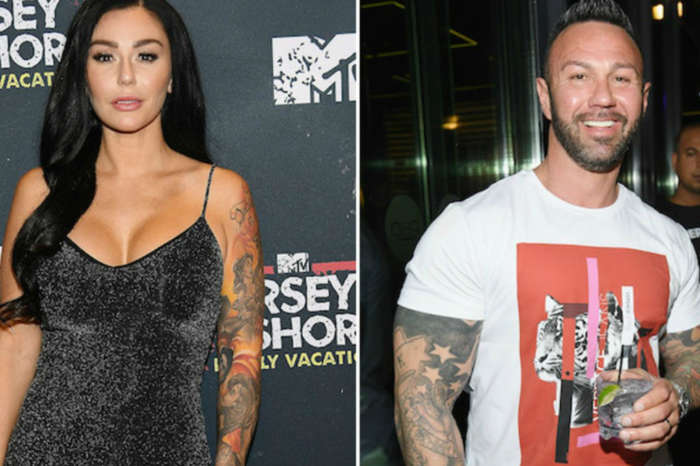