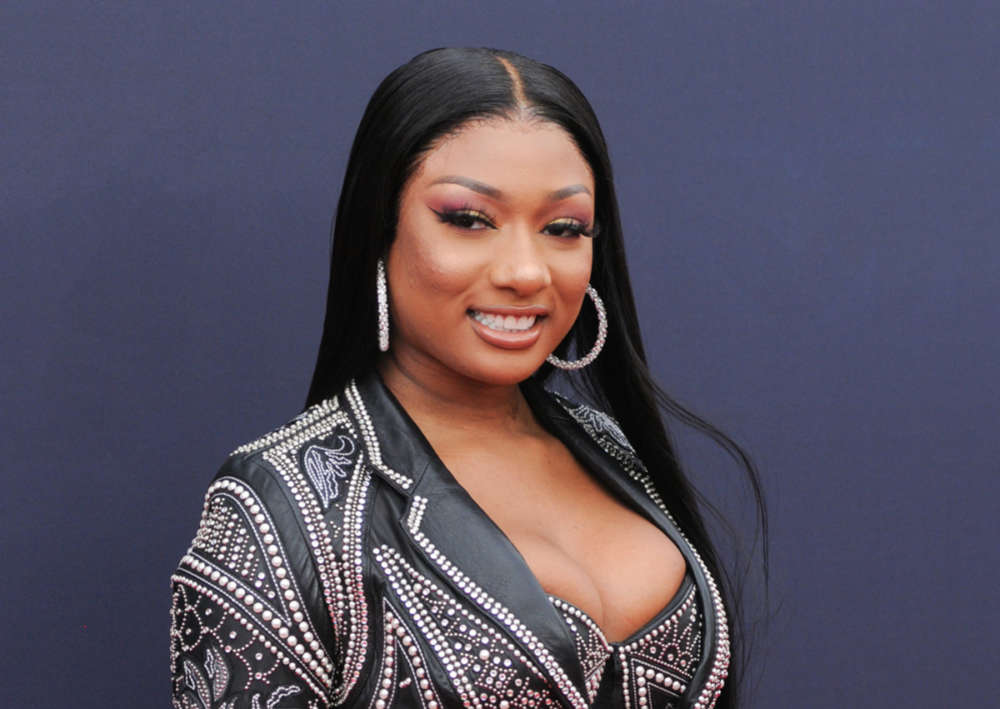 There have been dating rumors for a while between the rappers G-Eazy and Megan Thee Stallion, however, the “Savage” artist finally laid them to rest in the recent past. A new video showed that the rapper also tried to get with Megan at a nightclub in Miami a few months back.

Artists such as G-Eazy, Megan Thee Stallion, and many other celebrities took trips to Miami for the Superbowl party in February. Videos and photographs made their way around the internet, but the one featuring G-Eazy and Megan kissing each other on the couch really stirred controversy.

In the aforementioned video, G-Eazy and Megan appear to be lying on a couch together when the artist kisses her on the side of her face and her neck. He later shared a picture to his Instagram of the “Savage” rapper, and the rumors on social media began swirling of their potential romantic coupling.

With that said, it didn’t take long for Megan Thee Stallion to begin denying the rumors vehemently, stating they were nothing more than close friends. A new video clip, however, showed them dancing out at the club together and G-Eazy was clearly trying to get with her.

In the video, Megan’s popular track plays in the background, and G-Eazy is standing behind her. The two rappers are leaning into each other and trying to hold a conversation amid the loud music, no doubt, but when G-Eazy tries to lean in and kiss her, she rejects the offer and turns her head in the other direction.

Regardless of his rebuffed advances toward Megan Thee Stallion, G-Eazy has been in the headlines this past week for other women too, including Ashley Benson. Cara Delevingne recently came out to address the pictures showing the Pretty Little Liars alum getting close to the rapper.

On her Instagram Story, Cara addressed the surfaced photos in which Ashley and G-Eazy are grabbing takeout together and kissing during a date. The 27-year-old wrote in her Instagram Stories that now more than ever was an important time to share love and not hate.

This past month, People Magazine reported that Cara and Ashley broke up after two years of dating. These days, Benson has been hanging around G-Eazy after their collaboration on Radiohead’s “Creep.” 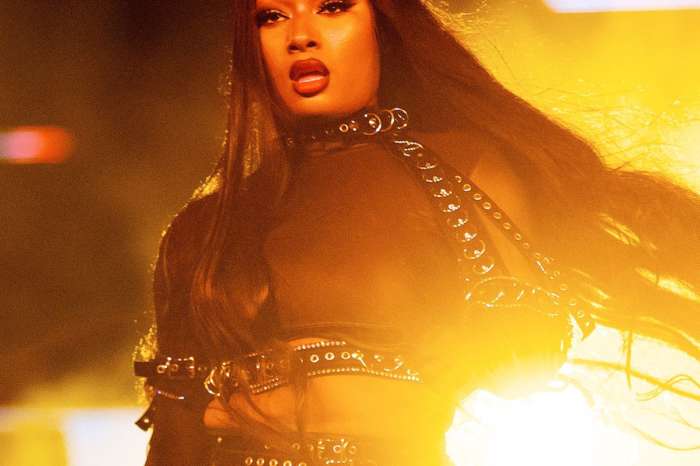 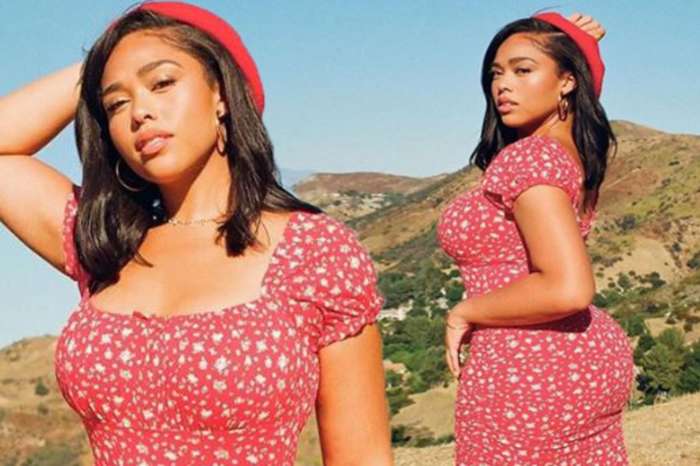 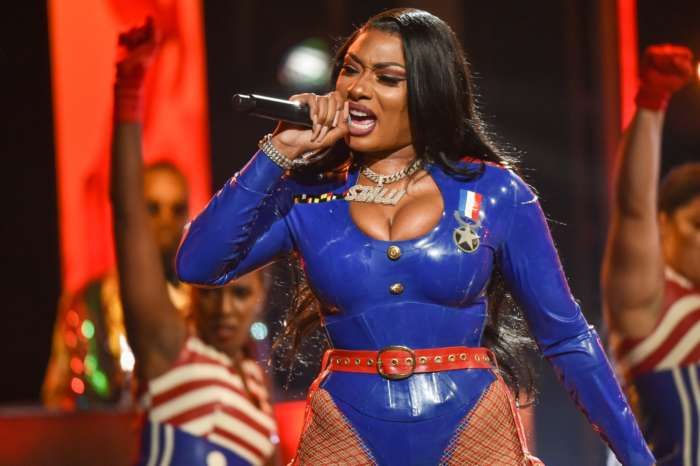 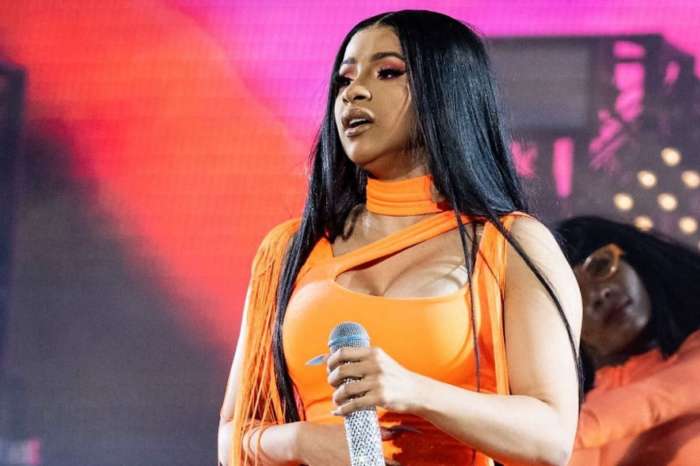 Cardi B Congratulates Graduating Seniors Amid The Quarantine With Inspiring Message