Drew Barrymore is coming to television with a new Netflix original series and, let’s just say, it’s definitely an original idea. In Santa Clarita Diet, Barrymore plays a realtor and mother who suddenly finds herself as a member of the undead with a taste for human flesh.

If that all sounds a little dark, don’t worry — this is actually a comedy.

In the new trailer for Santa Clarita Diet, we get our first look at Barrymore’s character, Sheila, in action. Justified‘s Timothy Olyphant co-stars as Sheila’s baffled husband, Joel.

It’s not clear exactly how or why Sheila became a zombie, although she seems to have thrown up something strange just as she began to turn. Soon, Sheila finds herself with a sudden hunger for raw meat.

As Sheila and Joel adjust to their new reality, they decide to kill people “who deserve it” in order to provide food for Sheila.

It’s a similar slant to Showtime’s long-running series, Dexter. On that show, Dexter Morgan (Michael C. Hall) was a serial killer who justified his murders by choosing people who had slipped through the cracks of the criminal justice system.

Soon enough, Joel and Sheila seem to have things figured out. Sheila has more energy than ever, and with only two hours of sleep a night, she’s getting lots of things done.

There’s even a scene with Sheila sipping a smoothie made from human flesh as she enjoys a jog with her friends.

Barrymore and Olyphant are serving as executive producers on Santa Clarita Diet, as well.

The first season of 13 episodes of Santa Clarita Diet will premiere exclusively on Netflix on February 3, 2017. 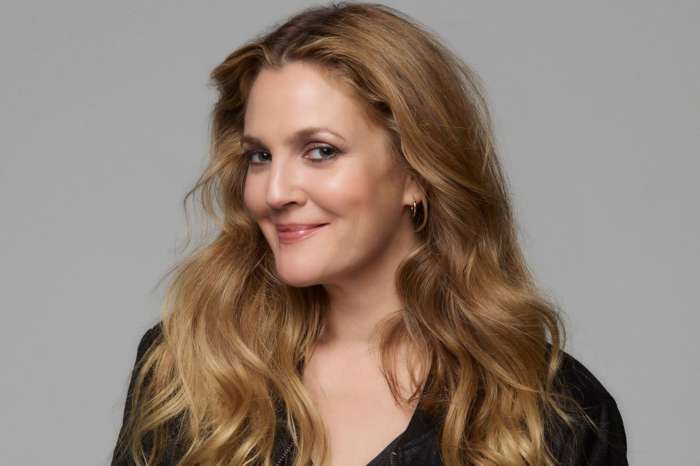