New Trailer And Poster For ‘Justice League,’ Plus Details On Other New DC Movies!

Today at San Diego Comic-Con, Warner Bros. brought out the cast of Justice League to talk about the upcoming superhero blockbuster. While the big news may have been Ben Affleck’s denial about leaving the role of Batman, the even bigger news was the reveal of an epic new four-minute trailer and a ton of news regarding other upcoming films in the DC Extended Universe.

The new trailer starts off with a bit of footage that we’ve seen previously, namely Wonder Woman (Gal Gadot) taking down some well-dressed bad guys in the modern day.

From there, almost everything else is new, including our first good look at the film’s main villain, Steppenwolf (Ciarán Hinds), and a return to Wonder Woman’s home, the island of Themsycira.

There’s an interesting tie-in to another DC hero in the trailer’s voiceover by Steppenwolf, as he mentions that Earth has “no Lanterns,” referring to the Lantern Corps and the Green Lantern.

At one point, Alfred (Jeremy Irons) also says to Bruce Wayne, “One misses the days when one’s biggest concerns were exploding wind-up penguins,” in reference to Batman’s long-time nemesis, The Penguin.

A new poster for Justice League was also unveiled at Comic-Con, taking inspiration from the famed comic-book paintings from artist Alex Ross.

You can’t save the world alone. The cast of #JusticeLeague unites in Hall H TODAY. #WBSDCC pic.twitter.com/ATXtFZ95xO

In other DC movie news, the studio officially announced a sequel to Wonder Woman, surprising absolutely no one, and announced that the long-gestating Flash movie will be titled Flashpoint.

If you’re a comic book fan, then you know that means the film will be an adaptation of the DC event series of the same name, which could have massive repercussions for the DCEU going forward.

There was also official confirmation of a few other DCEU films that were pretty much already known at this point, such as Shazam, Suicide Squad 2, Justice League Dark, Batgirl, and Green Lantern Corps. We’ll get our next glimpse of the wider DC superhero world to come when Justice League hits theaters on November 17, 2017. 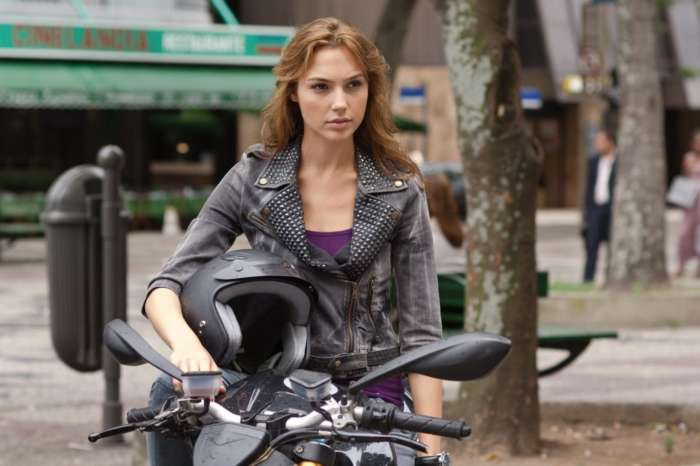