Saoirse Ronan hosted Saturday Night Live (SNL) on December 2, 2017, and she joined the cast for a music-video/skit called “Welcome to Hell.” Technically, NBC named the skit “Girl Song,” but the Internet has renamed it “Welcome to Hell.” The skit focused on the experience women endure being female in a world full of sexual predators and perverts. It also took a slightly humorous approach to the things that become “ruined” for women due to sexual harassment or abuse concerns.

Many women come to the realization that they cannot safely enjoy certain activities without fearing for their protection or associating the event with a sexual predator.  Some of these events listed in the video include drinking in clubs or bars, ordering Ubers, bathrobes, vans, and more.

While the skit looked like it was cotton-candy pop, the lyrics drove home the point. The video is going viral and has elicited numerous comments from women and even #metoo replies.

“Now House of Cards is ruined, and that really sucks… Well here’s a list of stuff that’s ruined for us…”

You can watch the full SNL video in the player below.

The original SNL video has received more than 259,000 views since its posting and more than 10,000 likes. Women are identifying with the lyrics and some have suggested this could be the theme song or soundtrack for the sexual harassment scandals that continue to unfold at a near daily basis.

Some of the lyrics that are resonating with viewers include that “House of Cards” is ruined, well here’s a list of things ruined for us.”

And the line, “This ain’t a girl group, we just travel in a pack for safety.”

Many women are expressing that they can relate to the sentiments expressed in “Welcome to Hell.”

The song took a turn when Leslie Jones entered the performance to state, “You do recognize that it’s different for women of color.” The comment prompted responses, applause, and dialogue from many on social media networks.

"You do realize it’s 10x worse for a woman of color right?" Welcome to hell #snl pic.twitter.com/peIA5FeU58

Social media response to the skit has been empowering and many women have stated they are going to share the video.

Did you watch “Welcome to Hell?” What was your response to the video? Do you agree with the lyrics and was it a conversation starter for you?

Do you agree with women who say they are going to show the video to others? 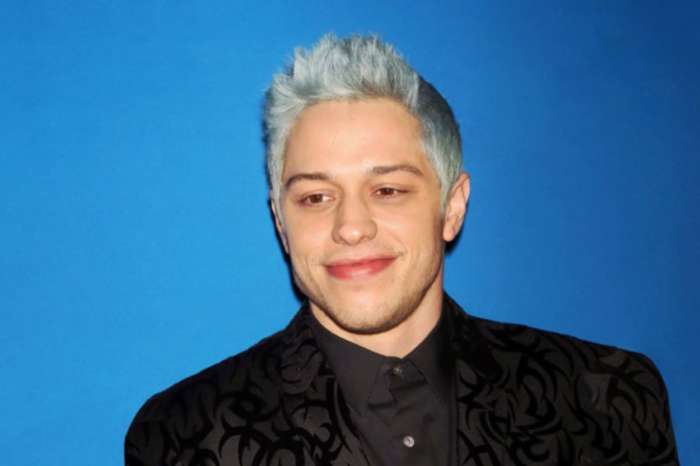 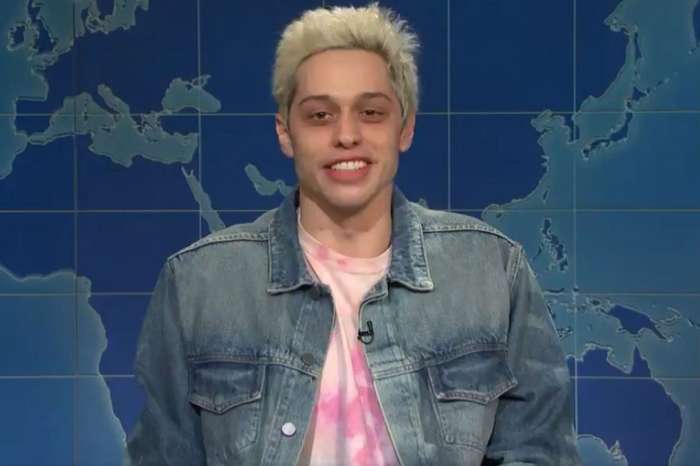