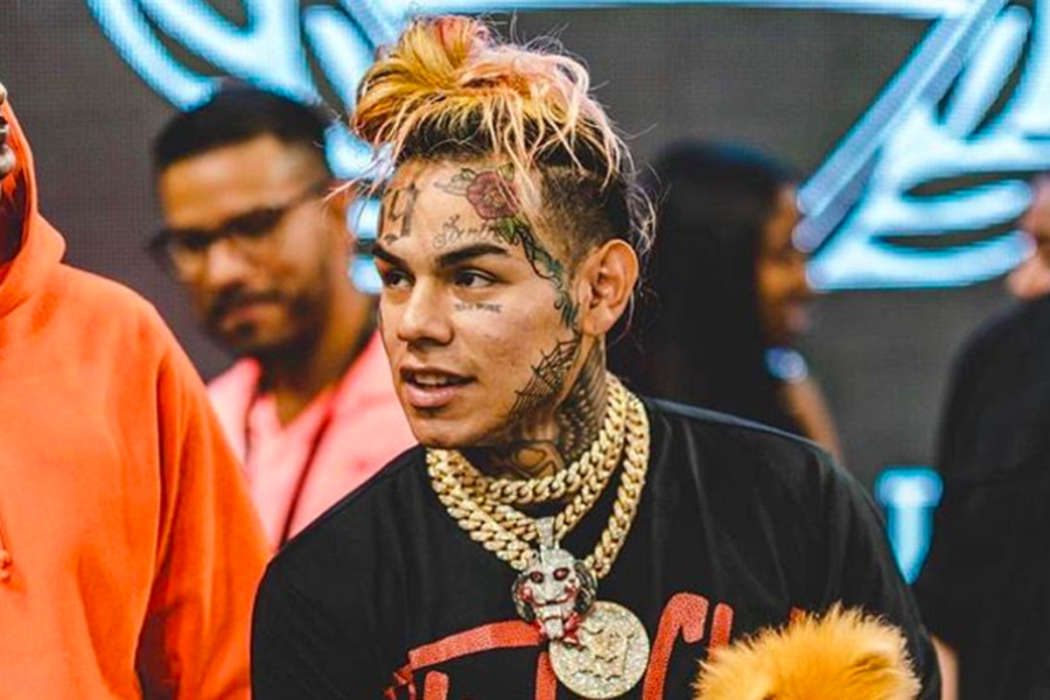 Tekashi 6ix9ine was already a big star before he managed to find himself locked up on racketeering charges. However, what catapulted him into stardom was the fact he was willing to give up information to the federal government in exchange for a much earlier release.

The move made Tekashi 6ix9ine, née Daniel Hernandez, an instant pariah in the rap and hip-hop community. According to Hot New Hip Hop, Tekashi 6ix9ine managed to make a name for himself in Eastern Europe before finally breaking into the American scene.

The outlet says there is a new show coming out on Showtime, Supervillian: The Making of Tekashi 6ix9ine, which will explore the rapper’s rise and ostensible fall in the industry. The first trailer just came out, and the outlet claims it’s possible the full series will come out sometime next year.

In the trailer, Tekashi 6ix9ine says that he can’t believe he created the character. He said, “Danny created Tekashi 6ix9ine.” The docu-series reportedly shows what he looked like before he got all of his tattoos and his signature rainbow hair.

Tekashi 6ix9ine said that in the “world we live in,” nice people don’t make it out on top. The rapper goes on to say in the clip that he was going to be the villain, and he wanted to make it seem as though the world, his world, “was on fire.”

Reportedly, the docu-series revolves around the piece from Rolling Stone magazine, Tekashi 6ix9ine: The Rise and Fall Of a Hip-Hop Supervillain. It’ll premiere in three different installments. As it was noted above, Tekashi 6ix9ine has become persona non grata in the rap community.

Following his release from prison, the performing artist began putting other rappers on blast after many of them accused him of being a snitch and having no honor. The rapper responded on his Instagram Live by claiming there was “no loyalty” between him and the other guys in the gang

They slept with the mother of his child while he was away, tried to kidnap him, and even stole large amounts of cash. 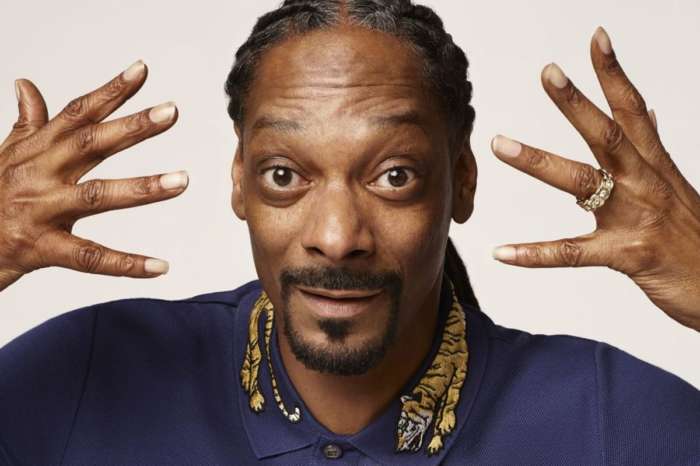