New Shocking Details Revealed In New R. Kelly Case – Some Of His Alleged Victims Were As Young As 12 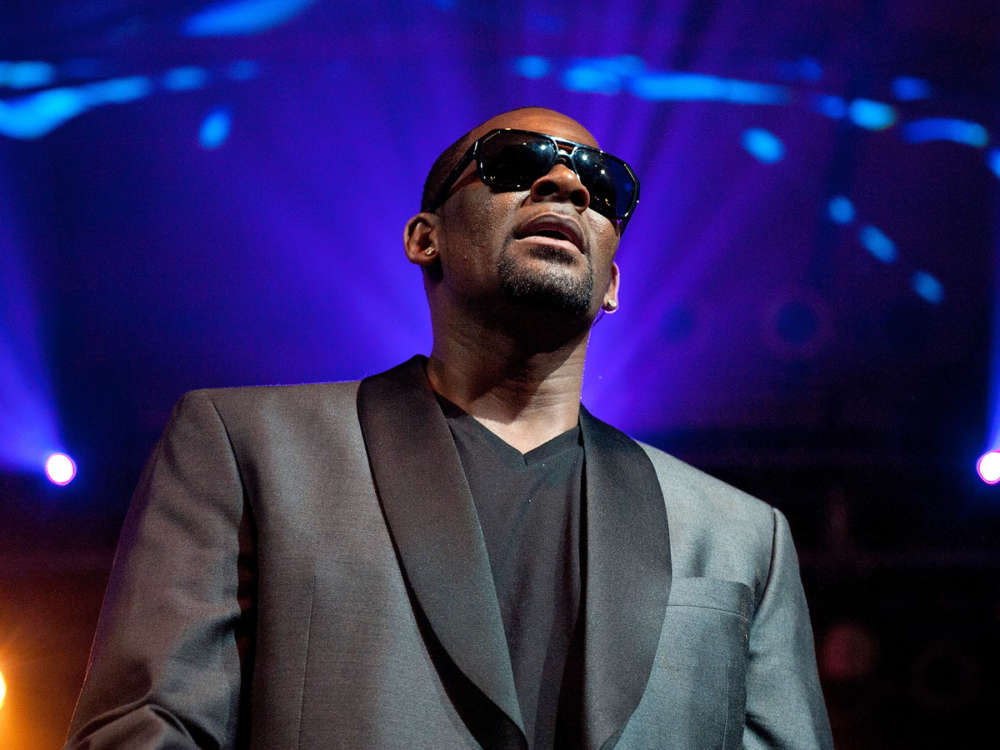 According to a new report from Page Six, R. Kelly has been accused of making sex-tapes with minors whom he met when they were just 12 and 13-years-old. Moreover, new court documents alleged that the R & B legend told a 19-year-old girl that he wanted her to tell him she was 15-years-old because he wanted her to be younger.

Some of the victims in the case are now the foundation of the charges in Chicago as well as Brooklyn. In an indictment that is now unsealed in Chicago, the documents claim the 52-year-old singer met most of the aforementioned victims in 1996 or in 1997. One of which was 12 or 13 at the time.

Kelly allegedly made sex tapes with one of the young girls in 1998 and 1999, around 2 to 3 years later. Reportedly, the girl is among five in the Chicago case. Authorities claim that the sex tapes the girls had created with the singer were later forcibly returned to him to avoid incriminating evidence.

Also, the accused is reported as paying significant money to have young women not say anything. Federal prosecutors in Brooklyn have detailed allegations involving five “Jane Does,” as the court documents describe them, including one of which who was 19 at the time and claims to have contracted an STI from the singer.

Reportedly, she had met R. Kelly after a concert one evening and his assistants then arranged for her to fly to Long Island and stayed in a hotel room. Kelly, from there, showed up to the hotel room where they then had sex claim the court docs.

In the following years, the woman claims to have been kept in a room for hours without food or water and when Kelly arrived in the building, she was ordered by the R & B singer to take off all of her clothing.

Apparently, there was a gun in the room as well. Authorities claim that another woman, who was an aspiring artist at the time, was lured into a romantic relationship with Kelly. In 2009, a 16-year-old met Kelly when he was in his 40s and they had sex. He allegedly abused her.

Brooklyn prosecutors accused Kelly of keeping women in a home for days with no access to food. Another woman claims to have been sexually assaulted by Kelly when she was unconscious. 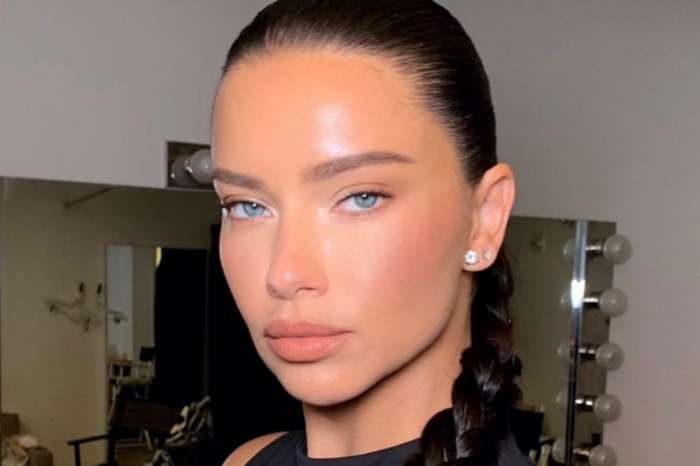