A new series is coming to E! News called Nightly Pop.  Billed as not being safe for daytime, the new series features hosts Nina Parker, Morgan Stewart, and Hunter March. The show will go over the week’s latest celebrity and tabloid headlines and present them to viewers in a laid back-not-safe-for-daytime viewers format. Nightly Pop premieres on October 29, 2018, at 10:30 p.m. ET/PT.

“As our audience’s appetite for entertainment grows, the addition of  Nightly Pop will provide our viewers a weekly dose of primetime pop culture commentary that offers a new perspective in late night with E! News. By further expanding our programming E! News continues to elevate and solidify its position as the leading entertainment pop culture news among our competitors.”

Morgan Stewart currently hosts Daily Pop and is a frequent sight across E! News’ platforms. From social media and live streams to E! News’ televisions shows., fans have come to know Stewart for her effervescent and energetic interview skills and hosting abilities.

Nina Parker has an impressive resume as she formerly worked with TMZ, The Insider, Love and Hip Hop Reunions, and has appeared on both The Talk and the Wendy Williams Show.

Hunter March has many achievements under his belt. In addition to being a writer, author, and producer you can find Hunter on Netflix where he host the series Sugar Rush. With plenty of experience, the three hosts have a lot to offer the new series.

Nightly Pop is expected to do well as the individual hosts already have a large fan base and following. The show is described as follows.

Nightly Pop will deliver quick-witted, unexpected and relatable commentary centered around the biggest pop culture stories of the week.

What do you think? Is there room for another late-night celebrity show? 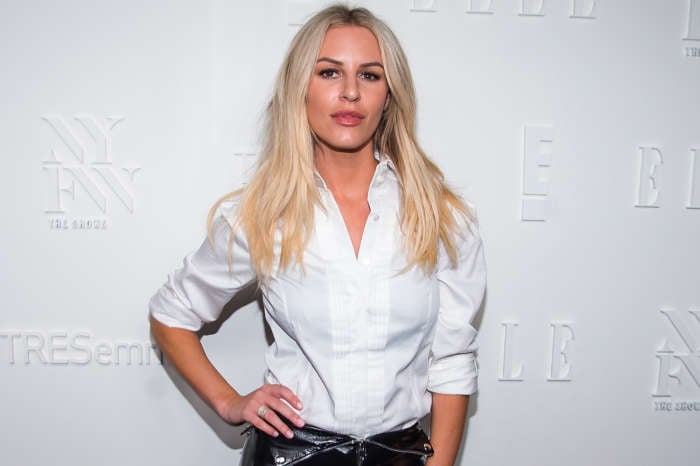 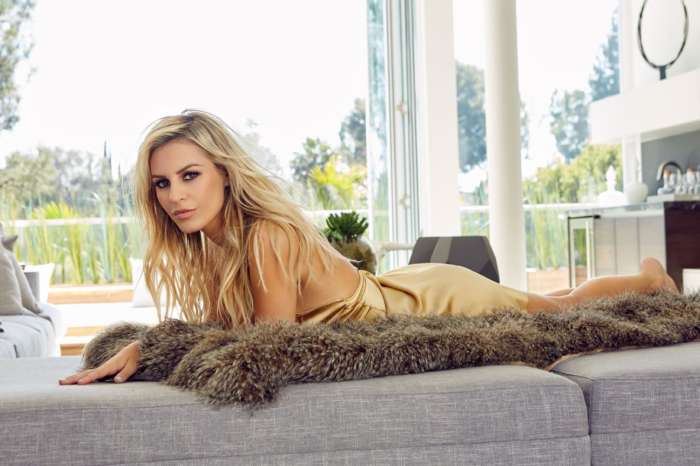 Fans Call For Nina Parker To Be Replaced As ‘Love And Hip Hop’ Reunion Host — Nina Claps Back!