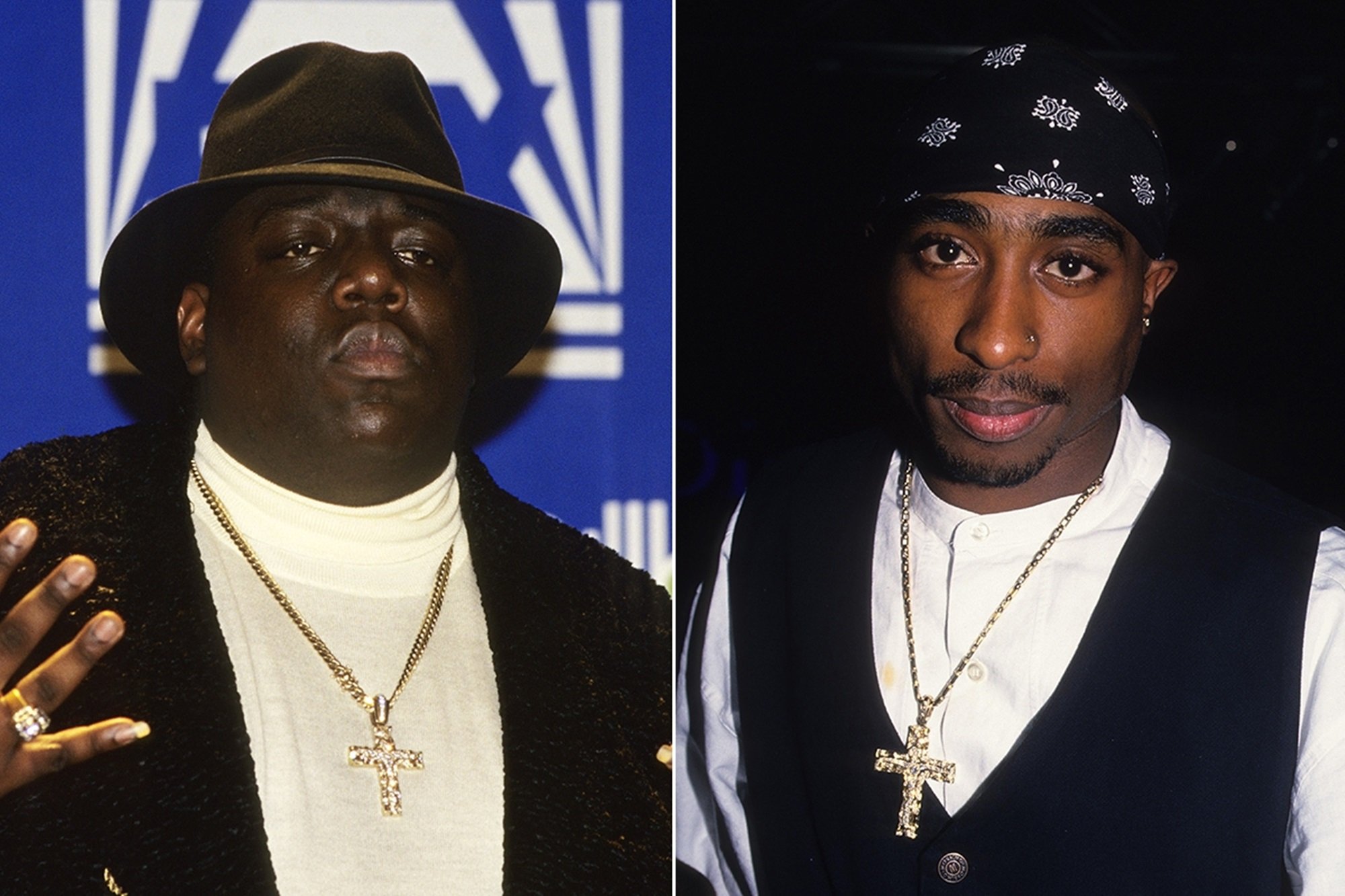 The deaths of rappers Tupac and Biggie continue to impact the rap music world, even years after the two were taken from the world.

And even though official investigations had concluded a long time ago, many fans of the two rappers have continued to repeat the various conspiracy theories that have surrounded their deaths since day one.

Recently, one of the main theories was reignited and had been getting a lot of attention, after actor Tom Sizemore made some new claims regarding the situation.

According to Sizemore, it was Suge Knight who arranged for both murders, and he had done so with a very calculating approach, knowing precisely what he was doing and how he wanted to accomplish his goals.

Producer Don Sikorski, who used Sizemore’s files while working on the film, City Of Lies, which deals with the tragic deaths of both Biggie and Tupac, said: “Sizemore will wear a wire or provide any information to help solve the Biggie Smalls murder.”

Sikorski added: “There is a lot of information out there about this case, but I think these documents really tell a huge story. When I was researching this case, I found it very disenchanting because at the end of the day, someone is dead – which is Biggie – and these documents exist, but no one has seemed to care enough to look into them or put them out there into the public.”

This is far from the first time Knight’s name has been brought up in such discussions, and the man continues to be surrounded by an air of mystery in this regard.

Knight himself has previously alluded to the possibility that he might be behind the murders, and he seems to have no qualms about that in general.

However, nothing has come out in this regard so far, and it does not seem like any of these cases are going to get further developments at any point.

Of course, that has done nothing to stop fans of the two late hip hop music superstars from actively discussing what might have happened.

The Suge Knight theory is just one of many that have been going around for a long time.

What are your thoughts on this new theory? Should authorities do something here?

T.I.'s Fans Are In Love With His Latest Track: 'This Tip Is Hungry!'