It looks like the upcoming season of Real Housewives of Orange County is going to be all about divorce. Shannon Beador and Kelly Dodd both split from their husbands last fall, and new cast member Gina Kirschenheiter filed for divorce from her husband, Matthew, at the beginning of April and confirmed the split earlier this week.

He blames the Bravo reality show for their breakup, and according to Radar Online, Gina cited “irreconcilable differences” as the reason she split from Matthew after seven years of marriage. She explained in an interview that it was her ex’s busy work schedule plus her filming RHOC that caused their demise.

“Although they were having issues way before she was cast on RHOC, Matthew was still quick to blame the show for their divorce. He thinks that she chose fame over him,” says an insider.

A friend of the 34-year-old says that both Gina and Matthew are “incredible parents” who love their children, but going through a divorce in front of television cameras is difficult. The former couple is doing their best to co-parent their three kids, and if her Instagram account is any indication, they seem to be adapting pretty well. She recently posted pics of family outings to the zoo and the beach.

Sources say that Gina and Matthew want to keep things as normal as possible for their kids – Nicholas, Sienna, and Luca – and try not to fight in front of them. However, the children do know that “something isn’t right.” She has asked for sole physical custody and shared legal custody, with Matthew having visitation.

Gina has also asked the judge for “domestic partner support,” as well as the termination of her husband’s spousal support. The former couple did split while she was filming RHOC, so fans will get to witness their struggles during season thirteen.

In a statement earlier this week, Gina said that she and Matthew decided to end their marriage after “careful consideration and deep thought.” But, she added that they will never end their friendship and will remain a family forever. Gina and Matthew are making raising their children together in a happy, healthy environment a top priority, and they will navigate through the difficult process with grace and respect for each other.

Gina concluded her statement by asking people to treat them with grace and respect while their family adjusts.

In an interview with Us Weekly, Gina said that she saw doing RHOC as an opportunity that would be good for her family, but Matthew being gone for work and not filming much definitely affected their marriage. Now, she is going on the venture alone, with Matthew not being involved or included, and that is creating more distance.

Catch all of Gina Kirschenheiter’s drama when the new season of Real Housewives of Orange County premieres Monday, July 16th on Bravo.

Read more about sacha baron cohen who is america
Advertisement 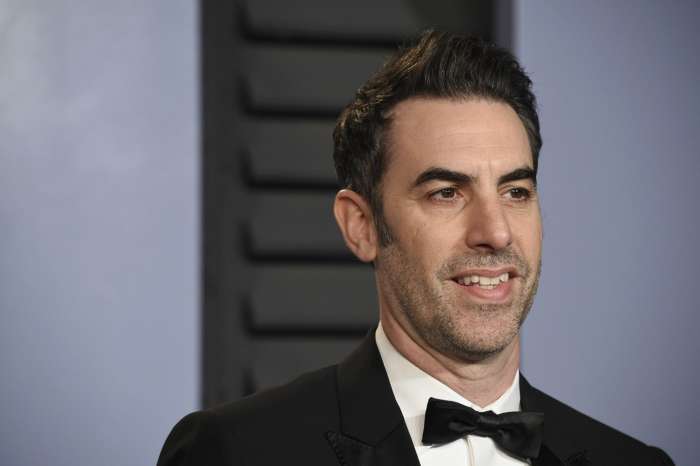 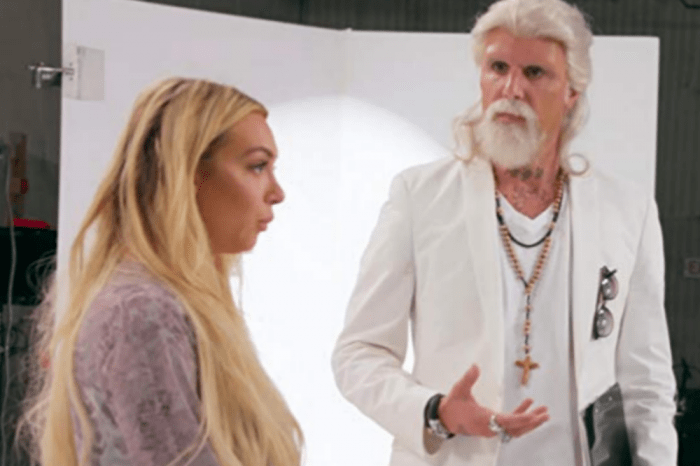 Makeup Artist Joyce Bonelli Breaks Silence On Split From Kardashian Family: "Something Personal Happened To Me That I Wasn't OK With!"