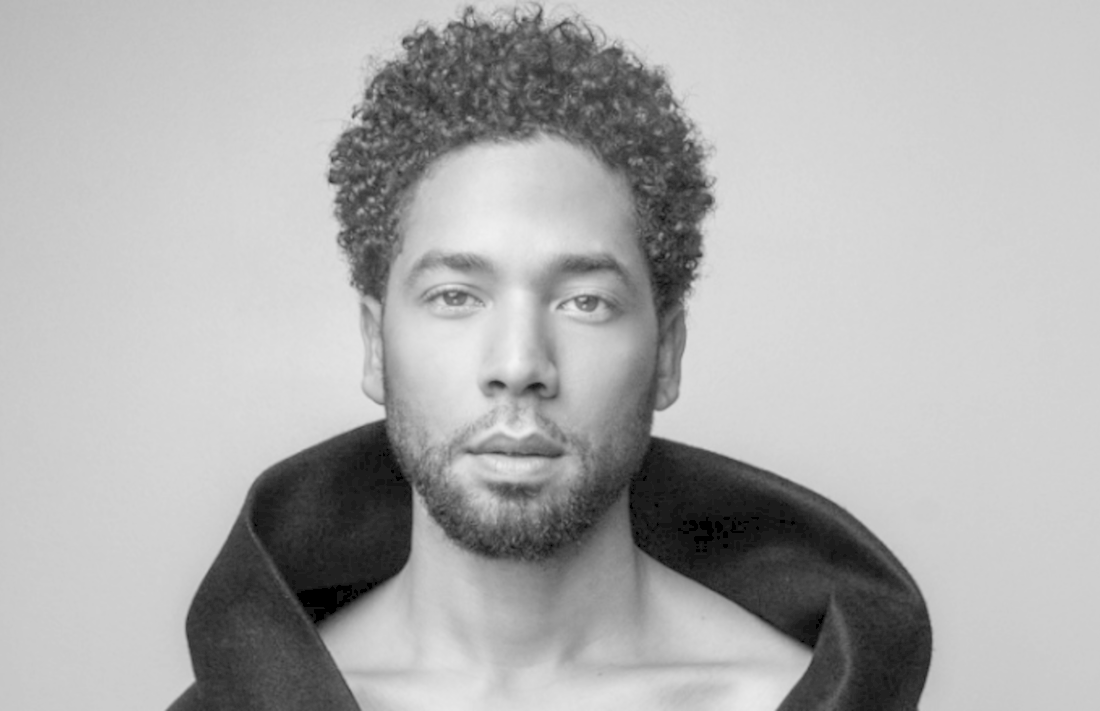 According to a report from Page Six, a judge in Chicago appointed a new special prosecutor to look into the case of Jussie Smollett, which means the actor may be in talks for receiving even more charges.

Judge Michael Toomin ruled that the special prosecutor could “further prosecute” the actor if they deem it in accordance with justice, claims a report from the Chicago Tribune. On account of the fact, Jussie was never acquitted or found guilty, the Empire star could be tried in the new case.

Moreover, the outlet claims Kim Foxx, the State Attorney, didn’t have the authority to recuse herself and appoint Joseph Magats, her top deputy, instead. As followers of the investigation know, Foxx’s handling of the incident in question has been described as questionable.

“Ever just look at someone and think… this mufucca is going to be the reason I go to jail.” – @kermitthefrog #NotTodaySatan #MakeMyFistsFlowersLordt

Reportedly, emails and text message showed Foxx was texting Smollett’s family members. Moreover, the messages showed top-staffers informing her that she couldn’t back away from the case and put Magats in her place.

As it was previously reported, Smollett was slapped with sixteen counts of disorderly conduct for allegedly orchestrating a fake hate-crime against himself to make personal gains in his career. In March, the prosecutors dropped all charges, causing controversy and outcry on social media and in the general public.

Furthermore, even the president, Donald Trump, addressed the situation and said he was getting the Federal Bureau of Investigation department to look into the case. Initially, most entertainers and celebrities came out in defense of the Empire actor, however, as time went on and more information leaked to the public, some of his defenders became silent.

Following rumors Jussie would be written back on Empire, Lee Daniels, the creator, said Jussie was absolutely not coming back on the series. 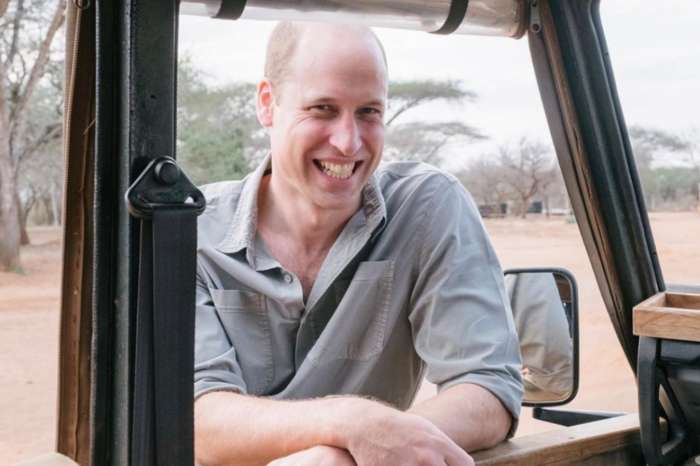