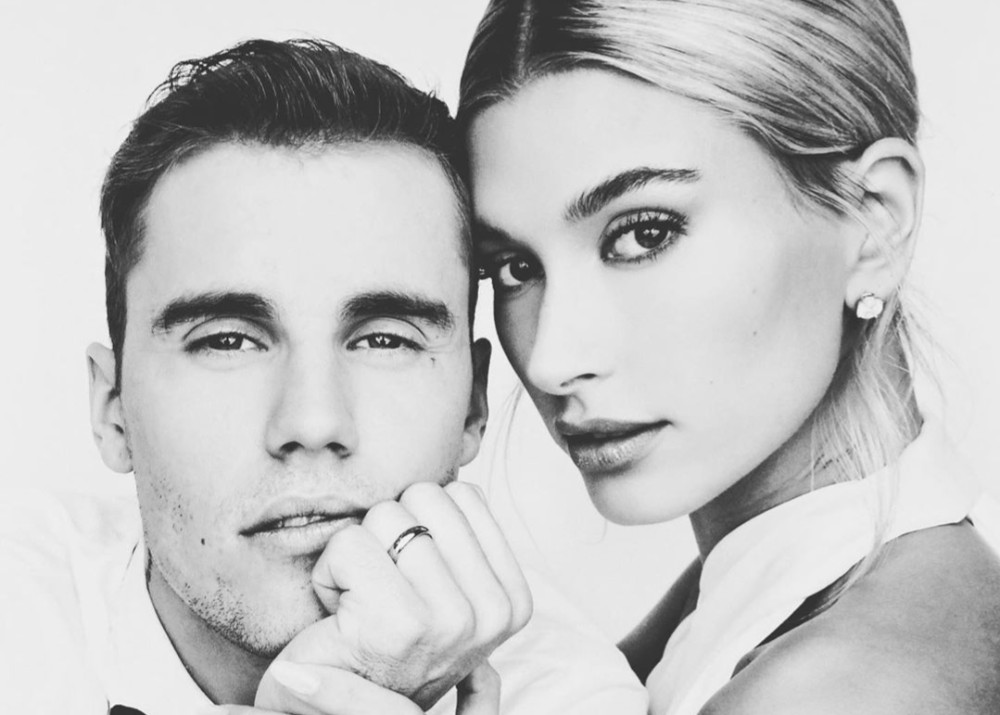 Justin Bieber and Hailey Baldwin Bieber were married again on September 30, 2019, in a lavish ceremony held at South Carolina’s Montage Palmetto Bluffs. With approximately 150 guests in attendance, including close friends, family, and celebrities, the public has seen several photos emerge from the couple’s special day. Justin continues to share gorgeous black and white pictures from their official wedding-day photoshoot and now the Daily Mail has presented the public with the first pictures captured of the happy couple just moments after exchanging their vows and saying “I do.”

After marrying last September at a New York City courthouse, they chose to have a full, religious wedding where they could each share their religious faith with friends and family members and “get married before God.” The Daily Mail shared what are actually the first photos of Hailey and Justin wearing their wedding attire. Hailey was seen with her blonde hair pulled back and wearing a long, white veil atop the crown of her head. Her wedding gown was off the shoulder and traditional. Justin wore a black tux with a white shirt and black bow tie.

Though Justin and Hailey are very active on social media and frequently share photos and videos with their fans, they haven’t shared any full-color wedding photos.

You may see the photos captured by Backgrid and shared by the Daily Mail below.

The photos have a grainy texture and it is clear that they were taken from far away. One photo shows Justin and Hailey with their friends and family posing for pictures after exchanging their vows. Another photo shows the newly married couple leaving the wedding venue with Hailey in the lead and Justin following closely behind. Even though the photos are grainy, it is clearly Hailey and Justin and the two look gorgeous.

Another photo appears as if Justin and Hailey were just about to dance. You could also make out who appeared to be Hailey’s father Stephen Baldwin in one of the group photos. Justin is thrilled with his new bride and continually shares messages of his love and devotion for Hailey on social media. Hailey is 22-years-old and Justin is 25-years-old. They have known each other for over a decade and fans hope the couple enjoys a lifetime of happiness. 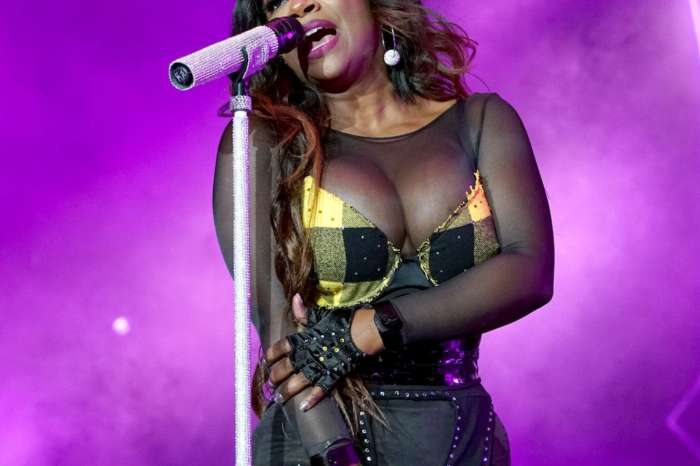