New Movie Trilogy Coming Based On ‘Harry Potter And The Cursed Child’?

It’s been almost six years now since we said goodbye to Harry, Ron, and Hermione in Harry Potter and the Deathly Hallows — Part 2. The Fantastic Beasts films have since come along to fill the Harry Potter-shaped hole in all our hearts, but could a new film trilogy bring the original characters back to the big screen?

New reports emerged today after remarks by journalist and theme park historian Jim Hill. Appearing on the Unofficial Universal Orlando Podcast, Hill was discussing the nature of the contract between NBCUniversal and Warner Bros. Pictures. Obviously, Universal Studios is making a killing with their World of Harry Potter attractions, which is licensed from Warner Bros. (the studio who owns the Harry Potter rights). In addition, NBCUniversal recently acquired the exclusive broadcast rights to the Harry Potter and Fantastic Beasts films, starting in 2018.

When Hill spoke about that new deal, he mentioned that NBCUniversal will also have the rights to “a trilogy of movies” based on the new play, Harry Potter and the Cursed Child. In fact, Hill stated that he had heard Warner Bros. was already in talks with actors Daniel Radcliffe, Rupert Grint, and Emma Watson about returning to the Harry Potter franchise. Hill compared the studio’s plans to Star Wars: The Force Awakens, a film which brought back returning favorites but also introduced new characters to carry the franchise forward.

That’s interesting because both Warner Bros. and Harry Potter creator J. K. Rowling have previously denied any plans to turn Harry Potter and the Cursed Child into a film (let alone a trilogy). In fact, not long after the new rumors began to circulate, Rowling herself took to Twitter to shoot them down:

I know a lot of people are looking for reasons to be cheerful today, but there is NO TRUTH to the rumour about a #CursedChild movie trilogy!

Now, Rowling could simply be trying to protect the news from leaking out, but she’s known for being very forthright with her fans.

Even if we never see another Harry Potter film, we can at least look forward to Cursed Child making its Broadway debut and the next Fantastic Beasts film, both coming in 2018. 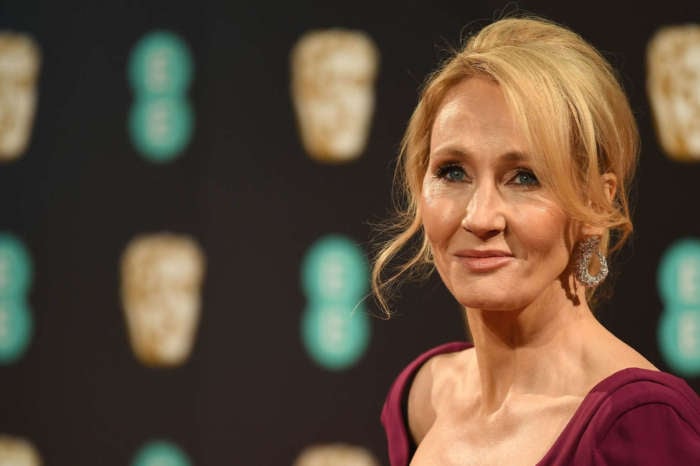 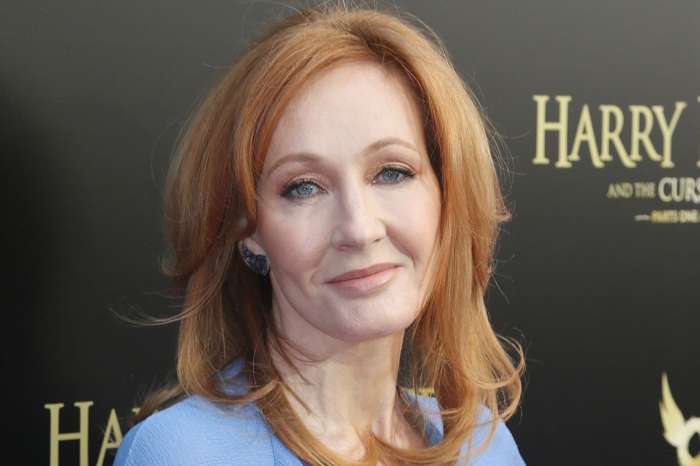 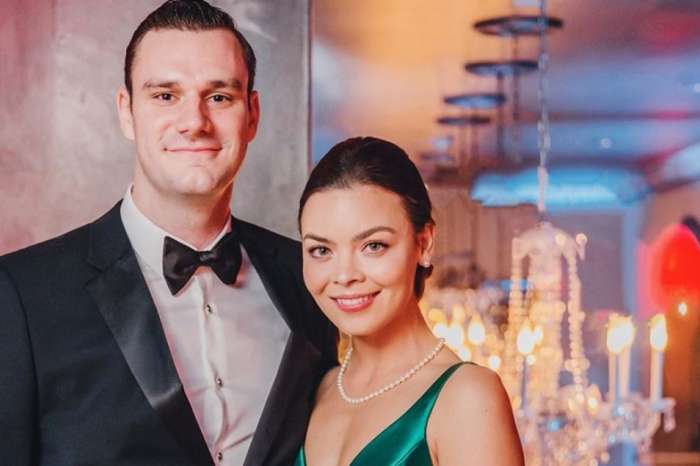 Ivanka Trump And Tiffany Trump Shine In White At Inauguration