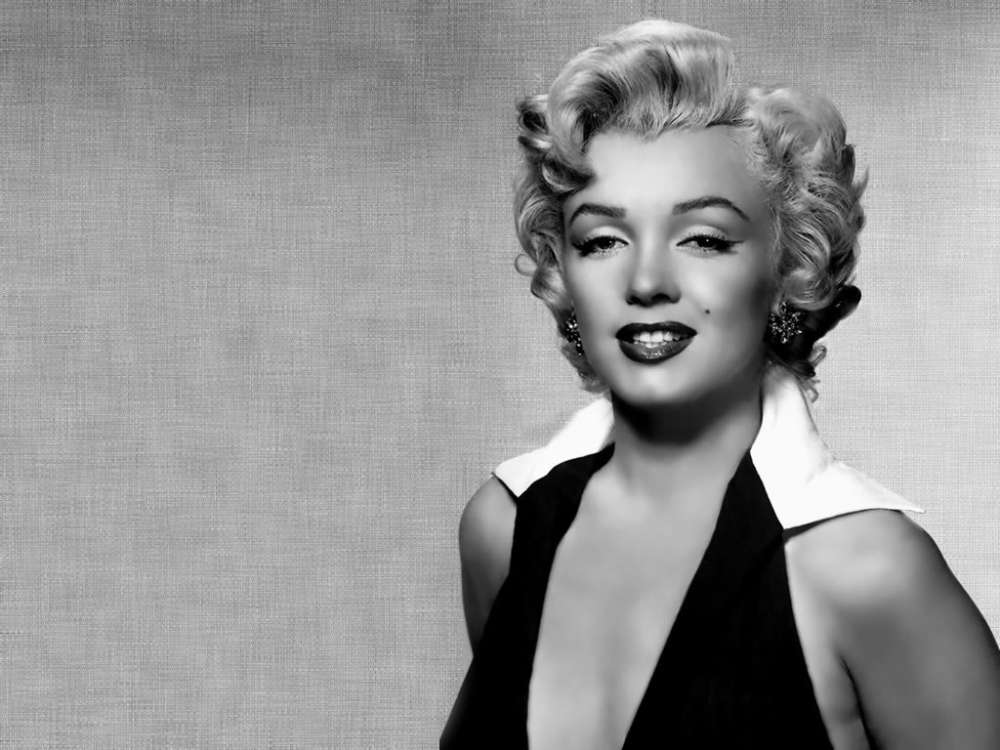 There’s no question that most conspiracy theories revolving around Marilyn’s untimely passing had something to do with the Kennedy brothers. However, what’s new this time is the allegation that it was her psychiatrist who administered the shot leading to her death.

During the 11th episode of the podcast, it’s claimed that Dr. Ralph Greenson became very close to the iconic actress in the 1960s, and he even “fell in love” with her. Charles Casillo, the entertainment journalist, stated that similar to many other men, he fell in love with Marilyn.

He claims they had an intimate relationship with each other. Unfortunately, the podcast suggests, their romance would spell the end for the iconic actress, who died on the 5th of August, 1962.

The Killing Of Marilyn Monroe alleges that on the 4th of August, 1962, Greenson was called to visit Monroe’s home to calm her down, after a fight had broken out between Bobby Kennedy, Marilyn, and Peter Lawford.

Danforth Prince, the biographer, claimed Bobby ordered the doctor to come over to Marilyn’s house and give her a sedative because she had been threatening to reveal everyone’s secrets. The narrator of the podcast alleges that Mr. Greenson was the last person to see Marilyn before she died.

While it’s not entirely clear what happened to Monroe, investigators state Greenson showed up to her home to give her a “shot” or an “enema.” Becky Altringer, who looked into the death of the iconic actress for many years, claims the psychiatrist gave her the shot that killed her.

Although, Jerome Charyn, another biographer, claims she was given an enema as well as an overdose of sleeping pills which ultimately led to her death. Regardless of how she died, Marilyn Monroe has arguably become one of the most iconic entertainment celebrities of all time, with many people arguing she was the birth of celebrity culture, for better, or for worse. 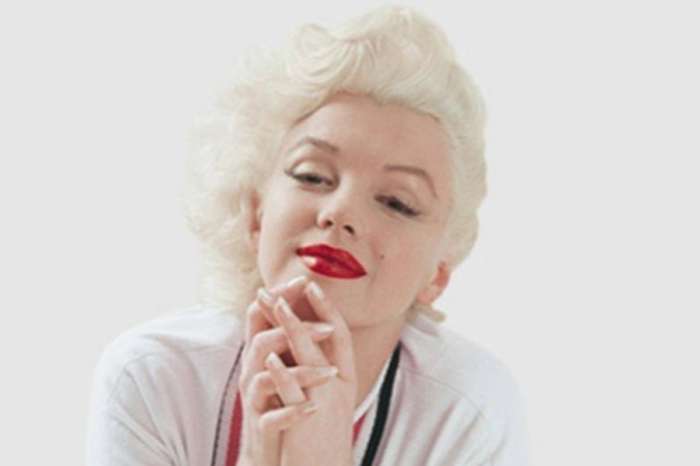 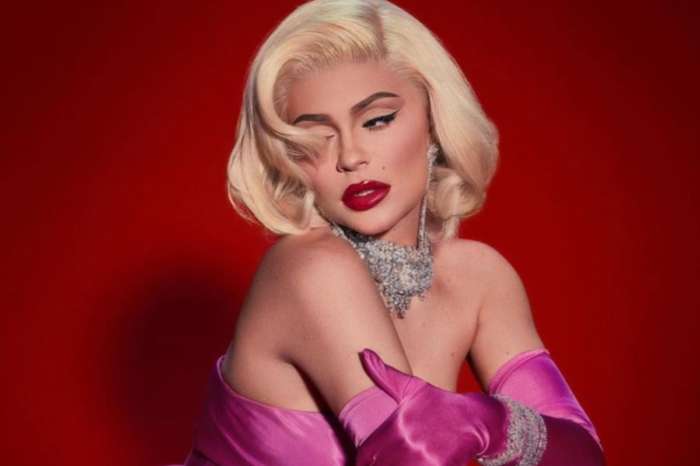 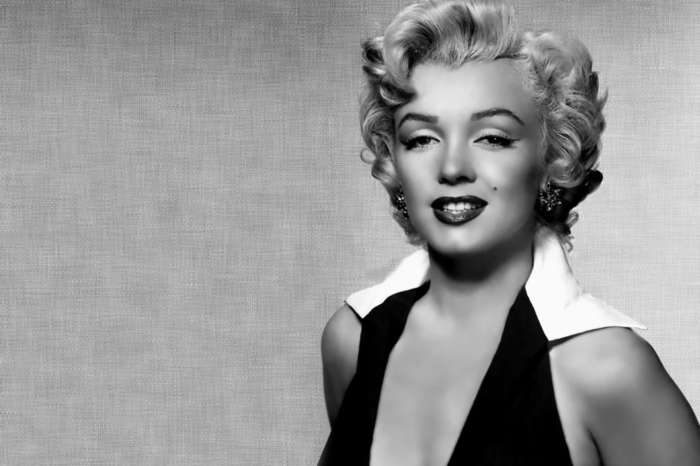 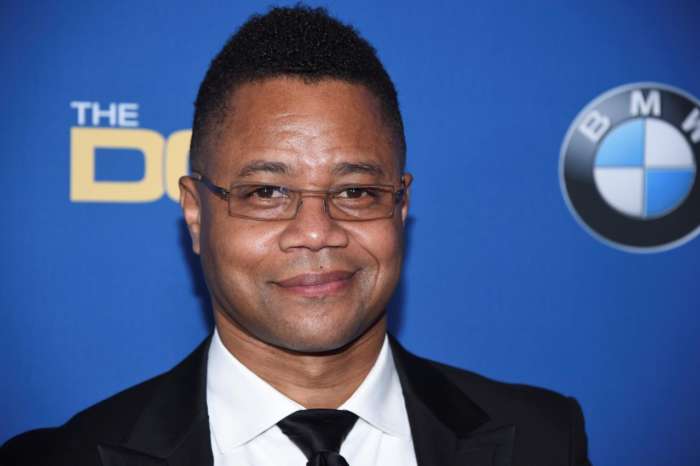