The hits just keep on coming for disgraced actor Kevin Spacey. In addition to the cancellation of his hit Netflix series, House of Cards, and his subsequent firing from the show, it’s now been announced that the studio behind an upcoming film featuring Spacey will be pulling the film from this week’s AFI Fest.

All the Money in the World stars Spacey as famed industrialist J. Paul Getty, who was the richest man in the world when he died in 1976.

Mark Wahlberg and Michelle Williams co-star in the film, which chronicles the events surrounding the kidnapping of Getty’s grandson in the 1970s.

Acclaimed filmmaker Ridley Scott directed the film, which is based on the book Painfully Rich: The Outrageous Fortunes and Misfortunes of the Heirs of J. Paul Getty by John Pearson.

The film was set to make its debut at AFI Fest in Los Angeles this month, but Sony’s TriStar division has made the decision to pull it in light of the allegations swirling around Spacey.

“All the Money in the World is a superb film and more than worthy of its place of honor in the AFI Fest,” said the studio in a statement.

Nonetheless, the statement goes on to say that it would be “inappropriate” to celebrate the film at the festival with Spacey’s alleged misdeeds making headlines.

Last month, Star Trek: Discovery star Anthony Rapp revealed that Spacey had sexually assaulted him in the 1980s when Rapp was only 14-years-old.

Spacey apologized for his actions and come out as a gay man, though his response was not well-received and only sparked further fallout.

Other accusers have since come forward and Netflix fired Spacey after a number of allegations were made by current and former House of Cards staffers. Despite not appearing at AFI Fest, Sony says All the Money in the World is still slated to arrive in theaters on December 22. 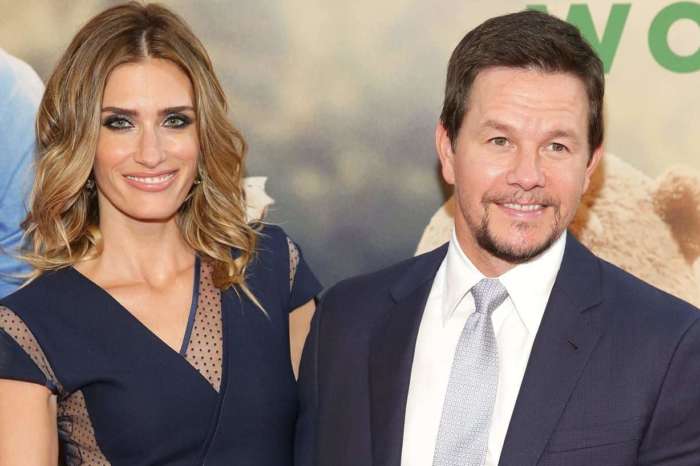 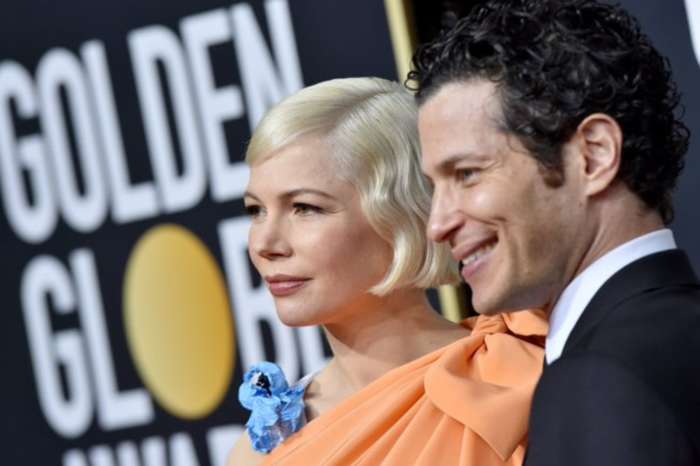