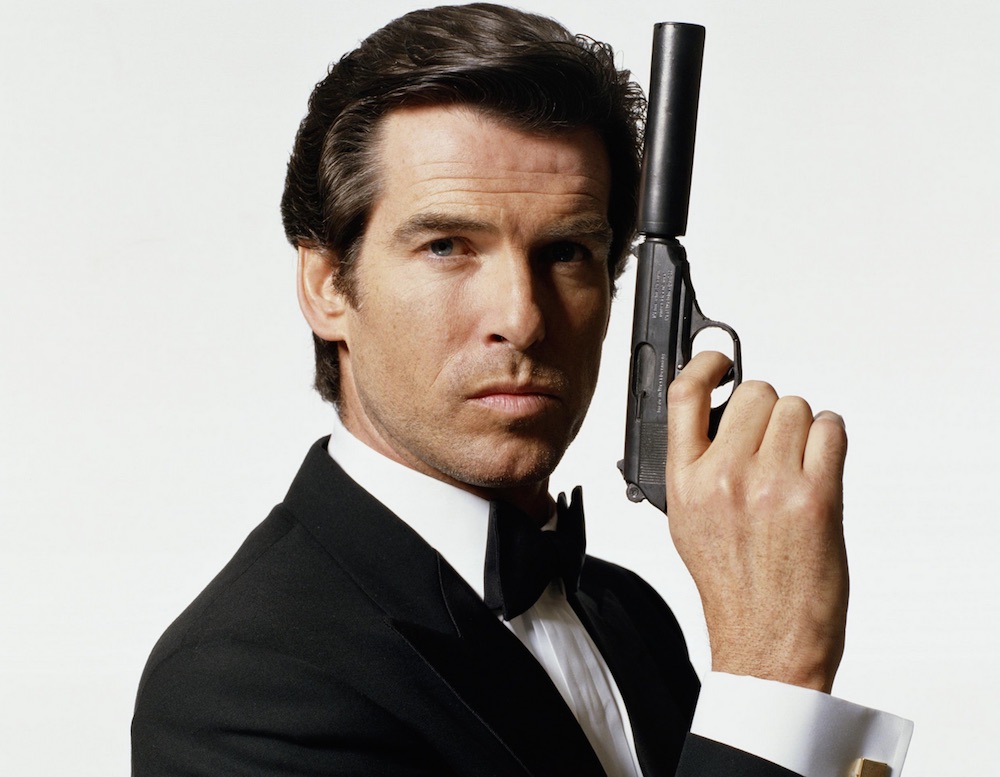 According to a report from the Los Angeles Times, the newest James Bond film is now facing additional problems. An explosion occurred on Tuesday at the Pinewood Studios in London, England, and one of the crew members suffered a minor injury.

Reportedly, the blast caused damage to the set. Daniel Craig and Rami Malek are both starring in the latest James Bond movie. According to a tweet from the James Bond account, the explosion occurred and it was supposed to be “controlled.”

The tweet countered claims that a person was injured, saying there wasn’t anybody badly hurt. Thus far, the latest James Bond movie has encountered several hiccups in the filming process, including the exit of the original director, Danny Boyle, as well as Daniel hurting his ankle.

During the filming of a controlled explosion on the set of Bond 25 today at Pinewood Studios, damage was caused to the exterior of the 007 Stage. There were no injuries on set, however one crew member outside the stage has sustained a minor injury. pic.twitter.com/8O9tOgwMYK

Set for release on the 8th of April, 2020, the 25th installment of the iconic series is directed by Cory Joji Fukunaga. As it was noted above, Daniel reportedly suffered a hurt ankle during one of the scenes where he had to sprint.

Daniel Craig has expressed annoyance at the James Bond franchise before, suggesting that filming the movies are a ton of work, and it often takes a serious toll on one’s physical body. On social media, some fans have clamored for the likes of Idris Elba to take his place, however, this has never come to fruition.

Daniel Craig first secured critical acclaim when he played a suave drug dealer in 2004’s Layer Cake. The way he projected cool in that film was so impressive to people in the entertainment industry that he was offered the role as James Bond in the first installment of the series’ reboot with Casino Royale in 2006.

Thus far, Daniel has starred in 5 Bond films, with the latest being the fifth: Casino Royale, Quantum Of Solace, Skyfall, Spectre, and Bond 25. Although, it’s unclear what the title of the most recent film will be because studios haven’t announced it yet. 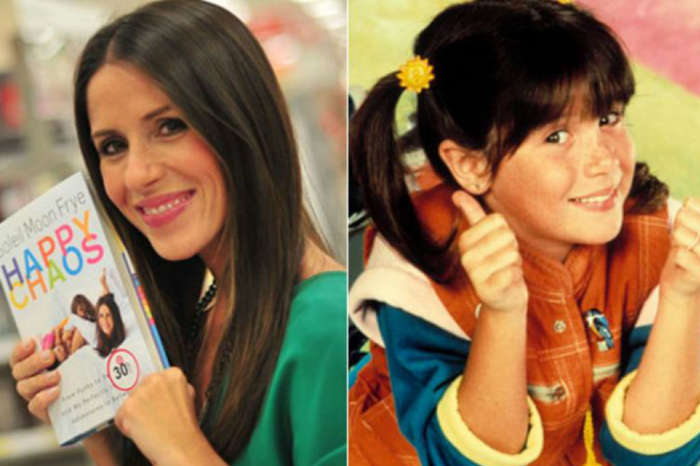