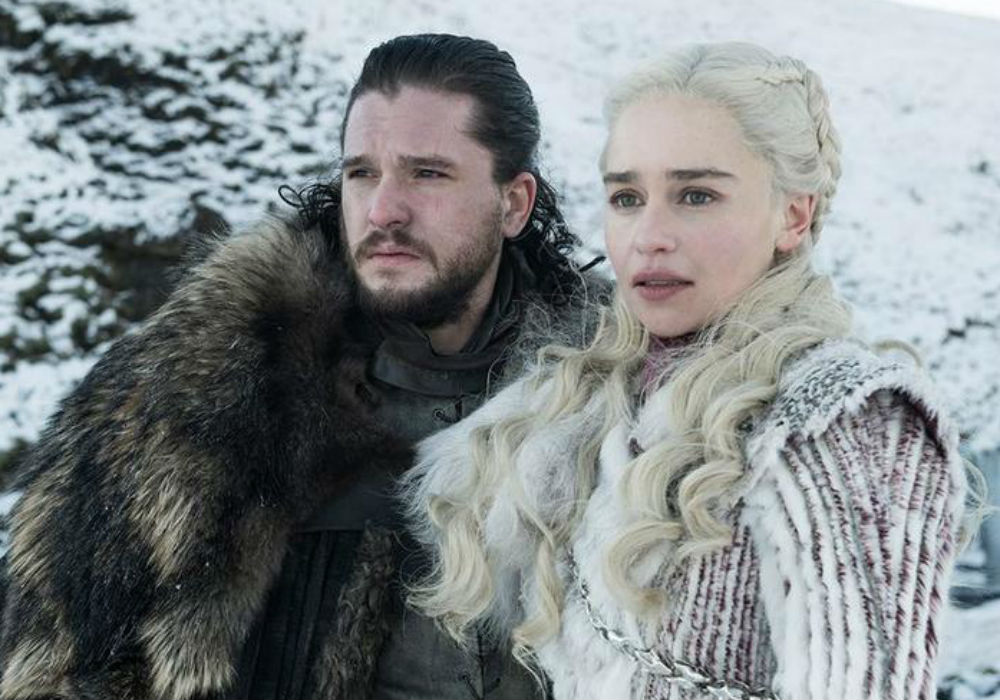 We are only two weeks away from the highly anticipated premiere of Season 8 of Game of Thrones. Following the first official trailer, HBO just released some new footage in a teaser this week — and the clip has fans worried that Jon Snow (Kit Harington) and Daenerys Targaryen (Emilia Clarke) are not going to make it.

The new clip is only 30 seconds in length, but it might have some huge implications for the final season. Some of the footage was already included in the first trailer, but one new scene shows Daenerys staring into a fire with her back turned to Jon, who leaves the room.

If a living fire dragon and a zombie ice dragon blast each other, who wins? Will Jon Snow and Daenerys Targaryen live happily ever after? Is Cersei really pregnant? These are just a few of the questions we have for the final season of "Game of Thrones." https://t.co/VmsCzf7bUu

Fans believe that this could be the moment when Daenerys finds out that Jon is actually a Targaryen and they are relatives.

There is no telling if the scene in question is the moment when Danny realizes that she is Jon’s aunt. They may be in the dark now, but the two will undoubtedly figure that out in Season 8.

According to Esquire, the only people who know about Jon’s true lineage are Sam Tarly and Bran Stark, and it should not take them long to reveal it to Jon.

The biggest question is how Daenerys will react once she finds out that there is another Targaryen in Westeros. She and Jon could react mildly to the situation, or it could have a major impact on their future together. But given how incest is kind of a common thing on the show, chances are that they remain together.

Jon and Daenerys are back on Dragonstone in that one new scene pic.twitter.com/7IBtGMyuTM

Harington and Clarke have not said anything about their storylines in Season 8 as HBO continues to do an impressive job keeping spoilers to a minimum. Here’s to hoping the new footage does not mean their relationship is in jeopardy.

Season 8 of Game of Thrones is scheduled to premiere on HBO on April 14. 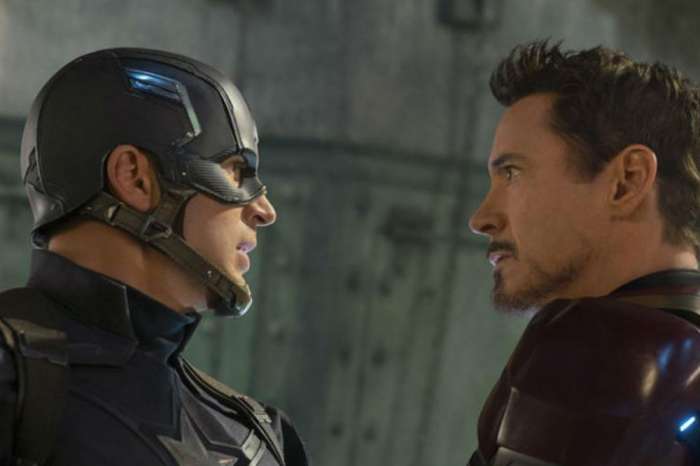