New Devastating Revelations In The 1981 Death Of Natalie Wood

According to new reports, Natalie Wood and Robert Wagner, a couple who captured the hearts and minds of America, ended their relationship because Wood supposedly found Wagner in the arms of another person – a man!

This new revelation comes as a part of the latest podcast, Fatal Voyage: The Mysterious Death Of Natalie Wood. The podcast explains the rise of Natalie’s infamy in Hollywood, from a child star, all the way to royalty on the red carpet.

Rumor has it that Natalie was murdered, and speculation surrounding this very topic has existed since it first happened nearly forty ago. According to reports, private investigators have been looking into her death for a long time, and it has become a popular conspiracy theory among Hollywood enthusiasts.

My mom loved to be in the pool with my sisters and me.Here she is with Katie and me at our house in Palm Springs 1972. #nataliewood #natashagregsonwagner #katiewagner #nataliefragrance #gardenia #summerfragrance #larose

Supposedly, the investigators found a memoir she had written, where she stated that she had found her husband in the arms of another man. The copy of the memoir was obtained by the podcasters over at Fatal Voyage.

During a cruise on their yacht along with Christopher Walken, Natalie supposedly fell off the boat and died in the water after having approximately seven glasses of wine. They found her a mile away from the boat wearing a nightgown, a red jacket, and socks, lying face-down.

After rumors began that Robert may have had something to do with it, Mr. Wagner became fed up and stated he was no longer interested in speaking with the police, because the investigation was supposed to be closed a long time ago.

However, according to Us Weekly, the police reopened the case in 2011. And in February, the police named Mr. Wagner as a “person of interest” in the investigation, stating that he likely was the last person she saw alive. 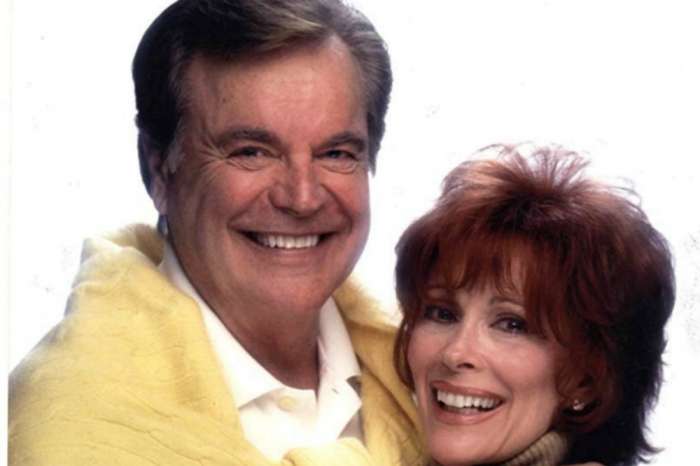 Cardi B: 'I Met My Match' After Giving Birth - Check Out What She Had To Say About Motherhood!