New Details On The Suspect In The Nipsey Hussle Shooting Are Released By The LAPD; Here’s The Rapper’s Last Message 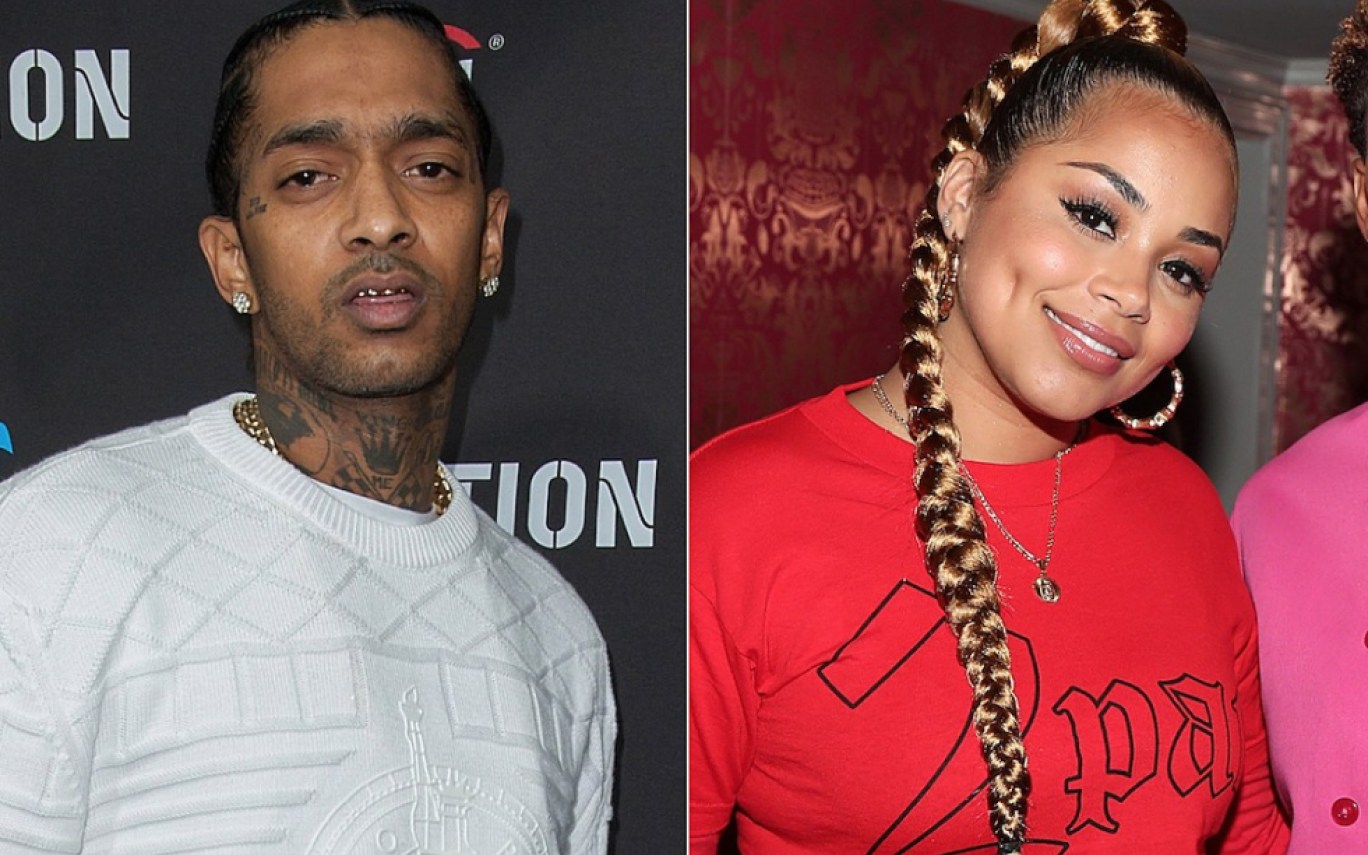 People don’t really want to hear anything else today besides the details on the tragedy that struck the music industry.

After the death of rapper Nipsey Hussle, everyone’s in shock, and people just cannot get themselves together.

‘At approximately 3:20 pm there was a shooting reported in the area of Slauson Ave and Crenshaw Blvd. 3 victims were transported to a local hospital where one was pronounced deceased. We have no suspect info at this time and will provide more details as they become available,’ the LAPD said.

It seems that they also have details on the suspect.

UPDATE: The suspect in the shooting is described as a male black & LAPD South Bureau Homicide is conducting an investigation to locate him and anyone else involved. You can expect the area of Slauson & Crenshaw to be impacted by streets closures & heavy traffic for several hours.

CNN reported that all the three victims had been transported to a hospital and one of them was pronounced dead there, the police said. The other two were in a stable condition.

The rapper’s last message read: ‘Having strong enemies is a blessing.’

Pretty much all of your favorite celebrities have been flooding their social media account with prayers and messages after the tragedy.

Having strong enemies is a blessing.

Tiny Harris and T.I. had some words and offered their full support for the rapper’s longtime GF Lauren London.

Reginae Carter also posted a message in which she tells Lauren she will be here for her.

‘Rest In Peace Nip 🙏🏾 I love you @laurenlondon. You’re always there for me and just know I’m all the way here for you. Keep your head up! ❤️’

Rest In Peace Nip 🙏🏾 I love you @laurenlondon . You’re always there for me and just know I’m all the way here for you . Keep your head up ! ❤️

More and more celebrities are posting messages for the family and praise the rapper’s memory.

Another sad fan said ‘This is just so sad man. Like ppl just need to stop this evil act. Am praying for Lauren and the kids. Wow…..These monsters don’t belong here.’

An angry follower posted ‘How sad and LAME!! Nipsey was clearly set up, and it was planned!! Really…… he got shot in the head tho?? It was TARGETED, and it happened in broad daylight!! They made sure Lauren London was not at his shop too! The driver was a lady, and the gunman was a man!! Although Nipsey experienced an “impact” to the head and lost his life, his positive IMPACT on the world will live forever!! #HateCrime.’

It’s all just too horrible for words. Stay tuned for more details as soon as they are released.

Meanwhile, please lift Lauren up in heavy prayer and send your love to Nipsey’s family and friends. 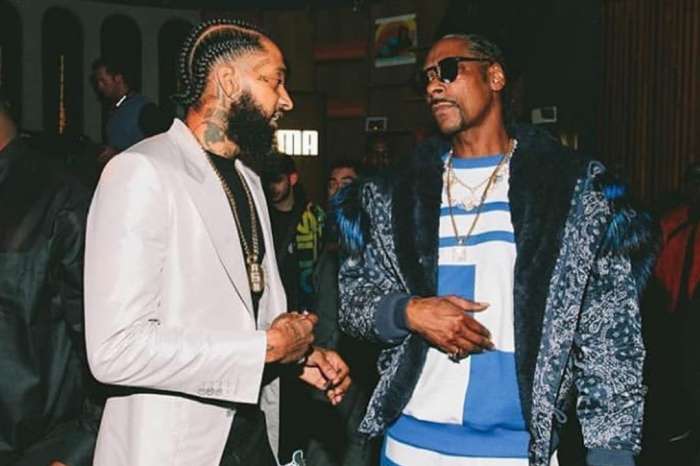 Snoop Dogg Responds To Nipsey Hussle's Death, 'This Sh*t Got To Stop, Man'

This is so sad. What is this world coming to. Why we have to kill one another instead of supporting each other. My heart goes out to Nipsey’s family. I’m still in shock and can’t believe it. It’s hitting me hard damn