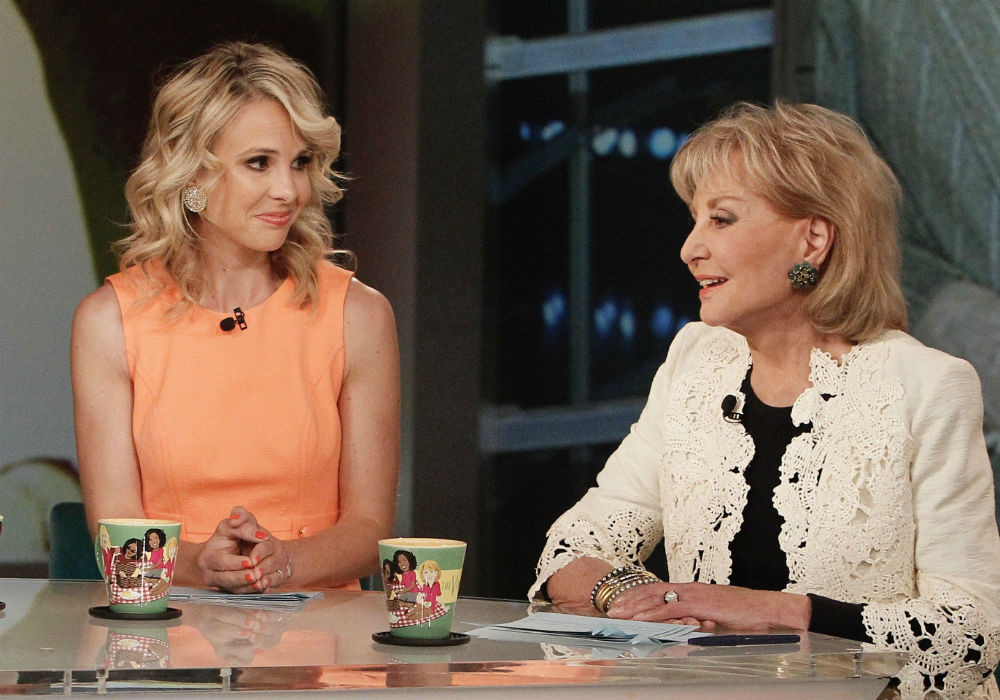 New details have surfaced about Elisabeth Hasselbeck’s final days on the set of The View. The former talk show host opened up about her time on the show in her new tell-all, Point of View, and additional tidbits were revealed in the upcoming book, Ladies Who Punch: The Explosive Inside Story of The View.

Hasselbeck, who worked on the series between 2003 and 2013, was hired to bring a conservative perspective to the show, which also included hosts Joy Behar, Barbara Walters, Star Jones, Sherri Shepherd, Whoopi Goldberg, Rosie O’Donnell, and Meredith Vieira.

In Hasselbeck’s book, she explains how the discussions sometimes devolved into catfights and how some of her co-hosts did not respect other people’s opinions.

According to Too Fab, Hasselbeck knew that she was going to get fired when her contract expired in 2013. She also suspected that producers were looking to replace her with Maria Menounos after a series of guests were brought on the show. After producers broke the bad news to her, Hasselbeck says she felt betrayed because they could not tell her why she was being fired.

When it comes to her interactions with Walters, Hasselbeck had nothing but good things to say about her former co-host. But in the book, Ladies Who Punch, author Ramin Setoodeh revealed that Hasselbeck almost quit the show in 2006 after getting into a heated argument with Walters.

“What the f–k! I don’t even swear. She has me swearing. This woman is driving me nuts. I’m not going back. I can’t do the show like this,” Hasselbeck allegedly said in an audio clip from 2006.

Former “The View” co-host Elisabeth Hasselbeck returned to the show on Tuesday and Joy Behar used the occasion to throw shade at Meghan McCain. https://t.co/usxUQmjqtE

Hasselbeck’s fight with Walters was reportedly over the morning after pill. During the commercial break, Hasselbeck allegedly told executive producer Bill Geddie that she was going to quit the show. Geddie apparently talked Hasselbeck down as she stayed on the series for the next seven years.

Elisabeth Hasselbeck has not commented on her meltdown on the set of The View. Fans read all about her blowout fight when Ladies Who Punch: The Explosive Inside Story of The View is released April 2. 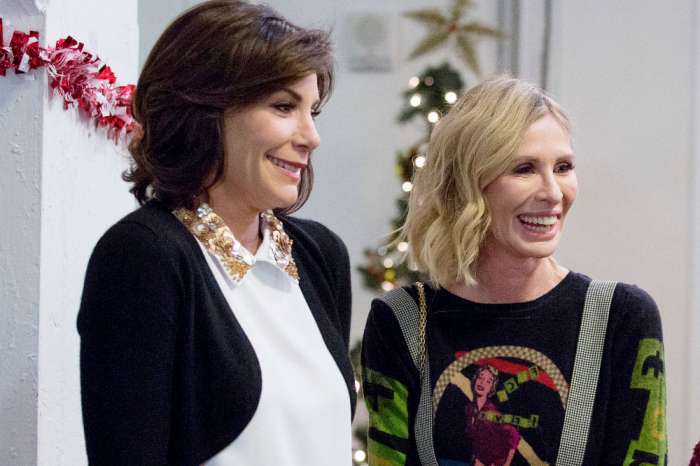