A&E Networks’ new series You kicks off tonight with their pilot episode on Lifetime. Based on the best-selling eponymous novel by Caroline Kepnes, Netflix has exclusive rights to the show including the first season that will air 10 episodes. Season two is set for 2019.

Called a modern-day romance, You shows the twisted journey between Joe Goldberg, a bookstore manager who becomes obsessed with a beautiful writer, Guinevere Beck. The series shows what happens when love is more than a genuine feeling of admiration but a stalking obsession.

As Joe Goldberg’s attraction to Guinevere grows, so does the lengths he will go to win her.

You is getting rave reviews including praise from the Washington Post, the New York Times, Vulture, Variety, TV Guide, and Entertainment Weekly.

You may see the official trailer for You in the video player below.

The things you do for love, right? ? Watch our new scripted series, #YouOnLifetime, tonight at 10/9c. on @lifetimetv pic.twitter.com/gw11XmOZby

Penn Badgley has been trending as You’s pilot continues to draw near. Badgley is best known for his portrayal of Dan Humphreys on the hit series Gossip Girl.  Penn Badgley is also known for the movies Easy A, The Stepfather, John Tucker Must Die and Margin Call.

Fans of Pretty Little Liars will be happy to see Shay Mitchell who played Emily Fields in the long-running hit series. Mitchell is slated to star in the ABC series The Heiresses.

While there are many people anticipating tonight’s premiere episode of You based upon the plot, there is no doubt some who will tune in for special guest appearances made by John Stamos.

Stamos has been a Lifetime TV favorite and his most dedicated fans know he began his career as Blackie Parrish on the soap opera General Hospital. Stamos continues to be remembered and praised for his work on both Full House and Fuller House where he plays Uncle Jesse.

Are you going to watch the premiere of You tonight on Lifetime beginning at 10 pm? 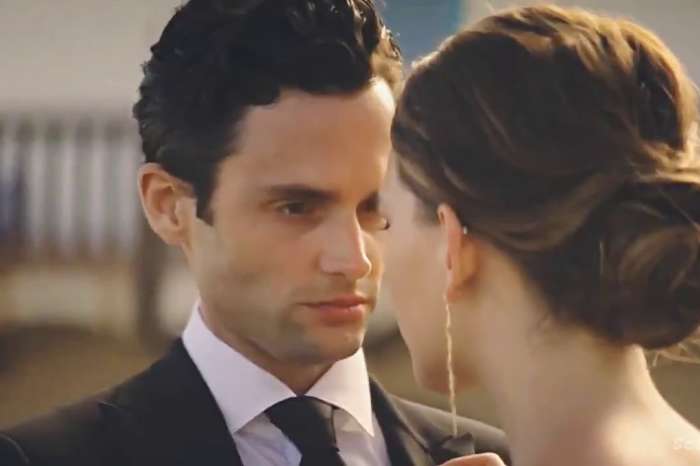 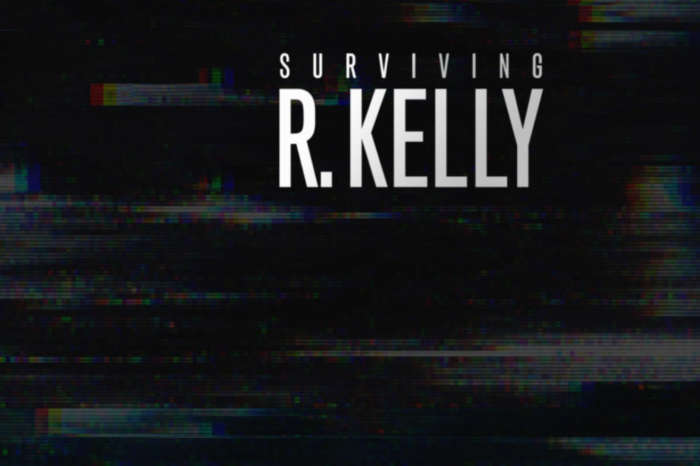