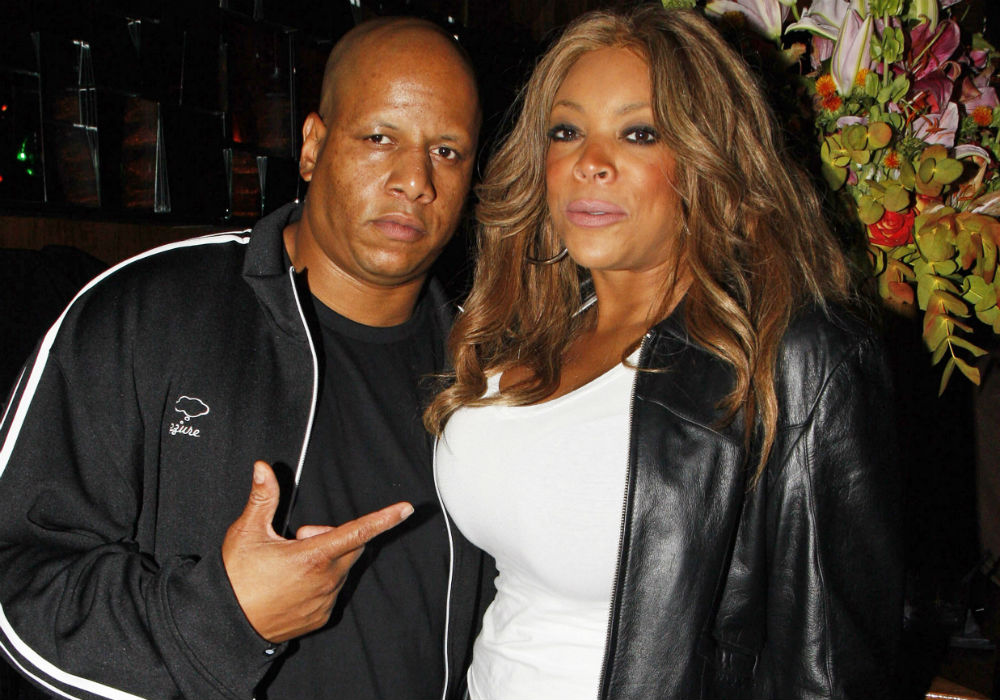 The Wendy Williams divorce drama has just taken an unexpected turn. Rumors have swirled for years that Williams’ husband, Kevin Hunter, has been having an affair with Sharina Hudson for nearly a decade. But now, another person has stepped forward and claimed to have had an affair with Hunter.

Over the weekend, in an interview with YouTube vlogger Tasha K., a man named Aveon Falstar claimed that he was in a gay relationship with Hunter. Falstar is a singer who was sitting in the audience of The Wendy Williams Show when he got the chance to show off his skills.

Williams, Hunter, and Hudson all got the chance to see Falstar’s talent, and this led to Hudson – who Falstar calls “Nikki” – convincing Hunter to sign him to his label. He added that Hunter spends ninety-nine percent of his time with his mistress. Eventually, Falstar says that he and Hunter started a sexual relationship because that’s what Hunter wanted.

Falstar says that he was Hunter’s boy toy, but it is Hudson who really calls the shots. He says that Hunter will do anything for Hudson, and for the last ten years he has done everything he can to keep her.

“She don’t love Kevin. She don’t love him at all. She’s impressed by him, that’s the difference. She cheats on him all the time, she’s running circles around that man,” said Falster.

For those who are skeptical about his claims, Falster says he knows too many of Hunter’s secrets, and he shared a lot of intimate details about himself. He says they laughed and cried together, and it was more of a best friend kind of relationship.

Hunter and Williams have been married since 1997, and she filed for divorce on April 11th after Hudson gave birth to a baby girl. Rumor has it that Hunter is the baby’s father.

On Monday, Williams finally spoke publicly about her divorce during her Hot Topics segment on her show, and revealed that she would soon be leaving the sober house she has been living in Queens and is looking for an apartment in New York City.

“It’ll be Wendy on her own,” said Williams.

The talk show host says that living in the sober house has given her the opportunity to confront all of the issues in her life, and to make plans for her future.

The singer claims he sent a “pre-suit” letter to Hunter and his legal representation requesting for an undisclosed amount due to sexual assault and sexual humiliation.https://t.co/xKppNETVr3

“I have to tell you, you know, I’ve been dealing with issues with addiction, alcoholism, and I have a whole new life that I planned for myself and my son,” she said. “Believe me you, when you lay in a room with no TV and four gray walls all day … this is my life in the sober house, it’s one of the best things, honestly, that could have ever happened to me.” 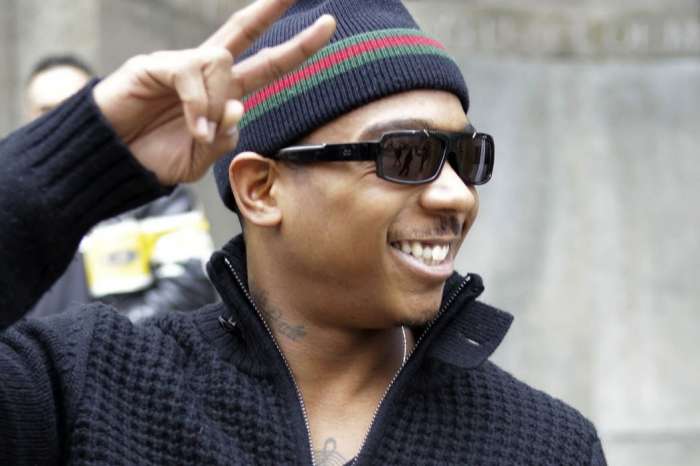 Ja Rule Now Owes The Government $2 Million In Back Taxes