Saweetie just addressed Quavo dating rumors, and judging by what she has to say, things seem to be going in the right direction for them to become the latest couple in the industry. As you will see in the video below, she says that they are just getting to know each other, but she does enjoy his company.

‘I can keep it real,’ she said, responding to Jeannie Mai’s question about her relationship status.

‘Me and [Quavo] have worked together — you guys have seen the ‘Workin’ Me’ video. It was a pleasure to …,’ she said and then laughed at a photo of Quavo that appeared behind her.

‘It’s a nice picture,’ she shared before explaining why. ‘Because he’s cute.’

She also added ‘We worked together and ever since then we’ve been getting to each other. I enjoy his company.’

GossipTooMuch Instagram account reported that ‘Relationship rumors/rumors have surrounded the pair since Saweetie starred in Quavo’s “Workin Me” music video last month. The two were then spotted together at New York Fashion Week a few weeks later.’

‘She giving me Aaliyah Romeo Must Die vibes with that swoop bang and ponytail. But she’s super pretty. Look like she either crushing on Quavo, or they secretly dating. Her laugh was so cute, she was blushing.,’ someone commented after seeing the video.

Another person said that ‘She looks like if cardi b Zendaya and Ariana Grande had a daughter, it would be her.’ 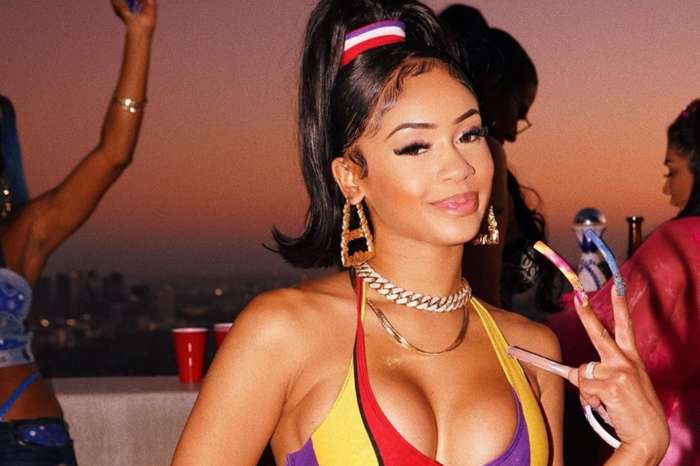 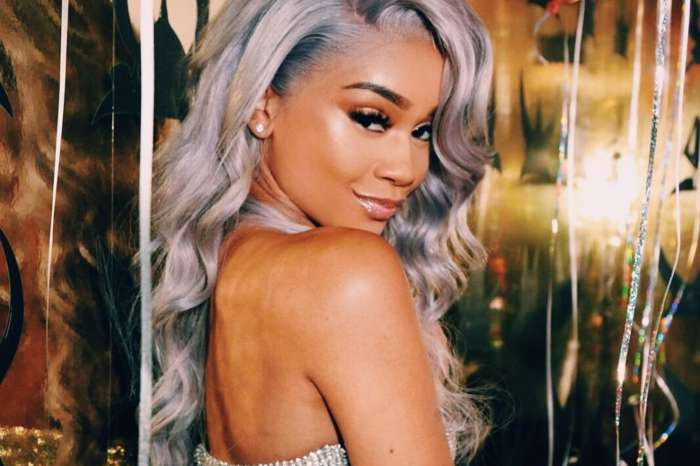 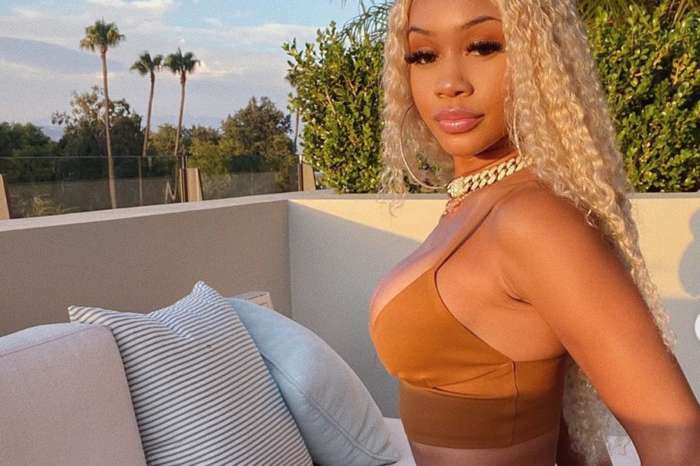