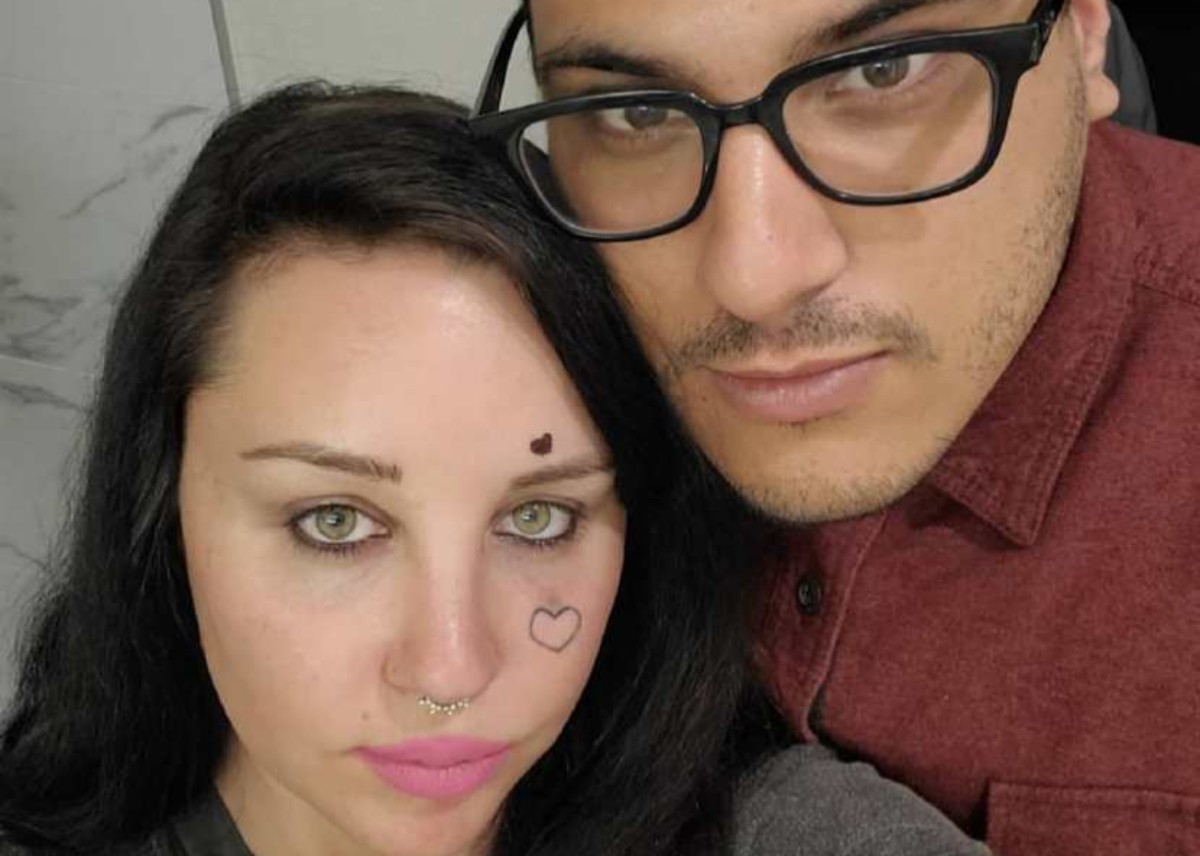 There are new concerns for pregnant Amanda Bynes, according to the upcoming April 13, 2020, issue of Us magazine. It’s no surprise to Amanda’s fans that she has had a rough time of things and has dealt with emotional and substance abuse issues for years. She is also under a conservatorship (similar to Britney Spears) and new reports suggest that Amanda’s mother, Lynn, is not pleased that her daughter has become pregnant. Many people have worried about what a pregnancy may do to Amanda’s emotional well being and mental health as the hormone fluctuations, rapid changes within the body, and the stress of bringing a new life into the world can be overwhelming. According to a source who spoke to the outlet but chose to remain anonymous, Lynn is furious that Amanda is pregnant and there are new concerns as she has reportedly stopped taking her medication out of fear that it would hurt the baby.

The source stated the following to Us.

“[Lynn is] furious she’s pregnant, as treating her mental health issues has become complicated. [Amanda] refuses to discuss moving into her parents’ house after she gives birth or to take meds because of dangers to the baby.”

It’s unclear what medication Amanda Bynes is taking and whether her fears that the medicine would hurt her growing baby are founded or not. Many times, doctors recommend pregnant women continue taking their medication or switch to a brand that is not known to hurt a fetus because it is too risky for the mother to stop taking her meds, especially if she quits cold turkey.

If a woman stops taking her medicine and becomes emotionally unstable, she may pose a greater threat to her child than the actual medicine would.

You may see a report about Amanda Bynes’ new pregnancy concerns below.

Though Amanda Bynes and Paul Michael seemed to have split up after announcing their engagement, reports say they are back together and are very happy.

The source also spoke to the publication about what will happen to Amanda’s baby after he or she is born. According to the article, the baby will have his or her own court-appointed lawyer and Amanda’s parents aren’t planning on taking the baby from her. 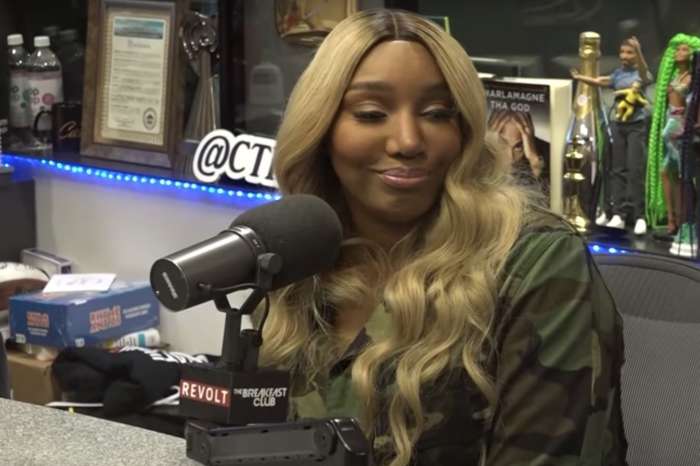