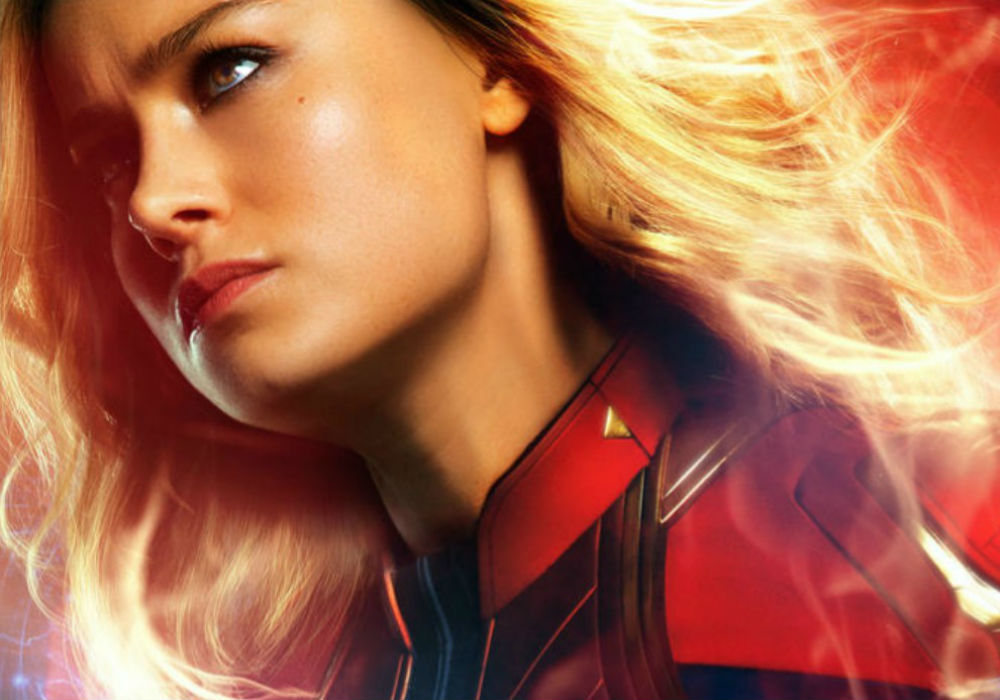 The countdown to Disney’s and Marvel’s newest big movie Captain Marvel is officially underway. The posters delighted fans and promoted the movie that premieres in the U.S. on March 8, 2019. Captain Marvel introduces the newest member of the Marvel Cinematic Universe and there is no question the movie is going to set a precedent for future movies to come. A lead-in for Avengers: Endgame, that premieres on April 26, 2019, many believe that the two films are going to permanently remove and establish characters for the saga.

To say fans are fearful that some characters will meet their demise after Captain Marvel and Avengers: Endgame is an understatement to say the least.  Iron Man is one that fans fear will be gone forever.

There’s also great hope that Captain Marvel will come into the Universe and defeat Thanos. With so many questions up in the air, every little bit of information regarding Captain Marvel is in high -demand, and that includes the new posters recently released.

You may see the posters are Marvel released them below.

There’s plenty of excitement to see how Brie Larson portrays Captain Marvel. Before it was announced she was cast, there were rumors the role would go to Emily Blunt, Natalie Dormer or Yvonne Strahovski, to name a few.

Since Gal Gadot made movie history with her role as Wonder Woman, it’s been expected more studios will take chances on women in the superhero role. It is believed that Black Widow starring Scarlett Johannson will soon begin filming and we’ll begin seeing more women leading superhero movies both in the theater and on television.

Marvel and Disney have a lot riding on Captain Marvel as they want to claim some of the success Wonder Woman had for their own Marvel Universe.

Are you excited to see Captain Marvel? Do you believe it will be as successful as Wonder Woman? 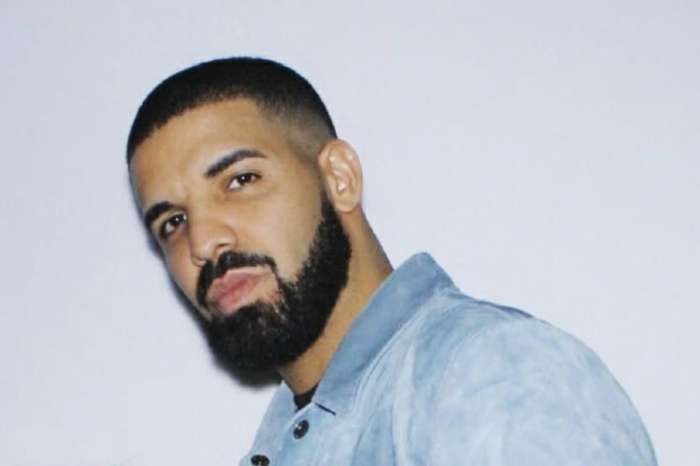 Drake Wears Gold Bracelet That Reads Adonis' Name And Fans Love It - Check It Out!