Yesterday we reported that The Roots announced that their show which was scheduled for Saturday, March 17, was canceled after a bomb threat.

Bud Light – the brand that was sponsoring the event – released a statement that announced the fans the bad news:

‘Due to a security concern, we have made the difficult decision to cancel tonight’s Bud Light x The Roots SXSW Jam. After working proactively with SXSW, the Austin Police Department, and other authorities, Bud Light believes this is the best course of action to ensure the safety of our guests, staff, and artists, and appreciate your understanding.’

‘We are truly sorry to have to cancel the event, but we felt it was necessary to take all safety precautions,’ the statement read.

Now, it seems that another explosion took place in Texas’ capital on Sunday night after three package bombs detonated earlier this month in other parts of the city.

Austin-Travis County Emergency Management Services posted on Twitter that an explosion in southwest Austin had managed to injure two men in their 20s who were then hospitalized.

The police blocked the entrance to the suburban neighborhood where the bombing occurred and urged the people living there to stay inside of their homes.

Officials believe that the earlier bombings that took place in Austin this month could be crimes of hatred and racism but nothing has been officially confirmed yet.

Read more about the roots
Advertisement 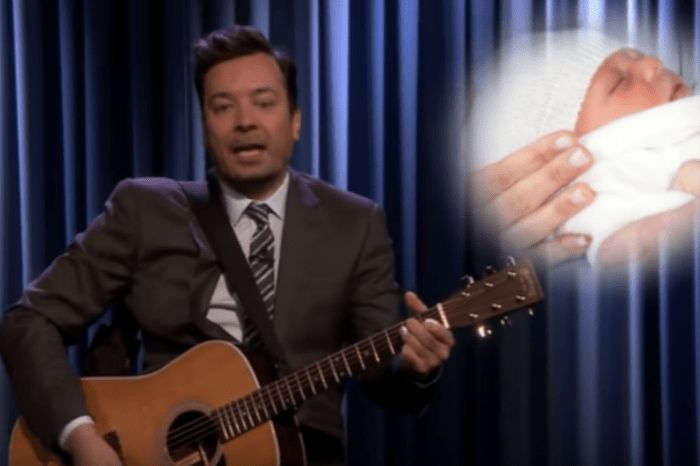 The Roots Concert At SXSW Was Canceled After A Bomb Threat