New Biopic About Michael Jackson Is In The Works 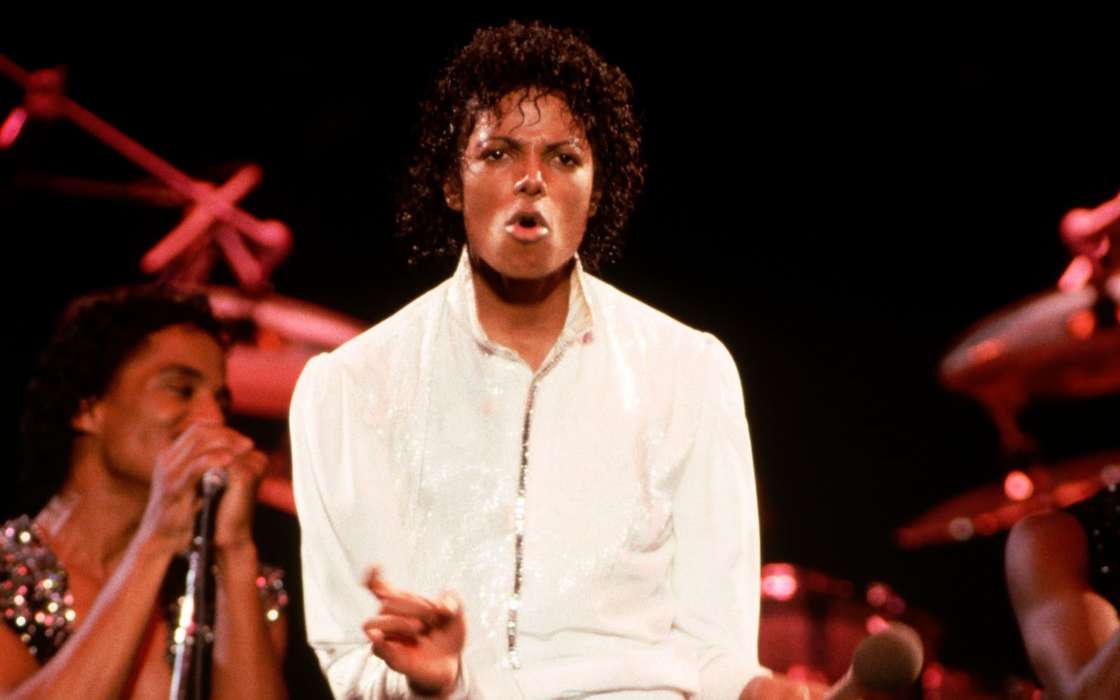 According to a report from Billboard.com, a new movie revolving around the life of Michael Jackson is in the works. Graham King will create the biopic using his production company, GK Films. Reportedly, Mr. King intends to work with the Michael Jackson estate, which will also grant him the right to use all of the singer’s music.

Moreover, John Logan, the screenwriter behind big-named projects such as Spectre, Skyfall, Hugo, and The Aviator, will be the one to create the screenplay. Thus far, a studio hasn’t been attached to the project, but some industry insiders state that the possible controversy will make it difficult to find a studio.

King is most famous for working on the 20th Century Fox movie, Bohemian Rhapsody, which was a huge success and went on to earn $900 million at the box office in addition to six Oscar nominations, including one for best picture.

“His beatboxing was without parallel, and his time was ridiculous. His sense of harmony was incredible. Never a bad note, no tuning, even his breathing was perfectly in time.” – Rob Hoffman, assistant engineer on HIStory

Currently, GK Films is also working on a new Bee Gees movie for the studio, Paramount. As it was previously reported, the Jackson estate is currently embroiled in a lawsuit with Time Warner, the owners of HBO, regarding the controversial documentary which exploded this year, Leaving Neverland.

The film explored the purported child abuse inflicted on Michael’s alleged victims. Leaving Neverland went on to win the best documentary or nonfiction special at the Emmy Awards, and also kicked off a massive cultural conversation regarding sexual abuse as well as the implications of those who are complicit in it.

Additionally, Jackson’s estate partnered up with the Broadway show, MJ the Musical, with Lia Vollack, and it will cover Jackson’s career milestones with a light shined on the singer’s accomplishments when he was just a young man between the ages of 20 and 40.

As it was noted above, Leaving Neverland was arguably one of the more controversial movies in 2019, along with Surviving R. Kelly, the docu-series broadcasted by Lifetime. Interestingly, ABC News reported that the film impacted Kelly’s legacy in a big way, but Jackson’s not so much. 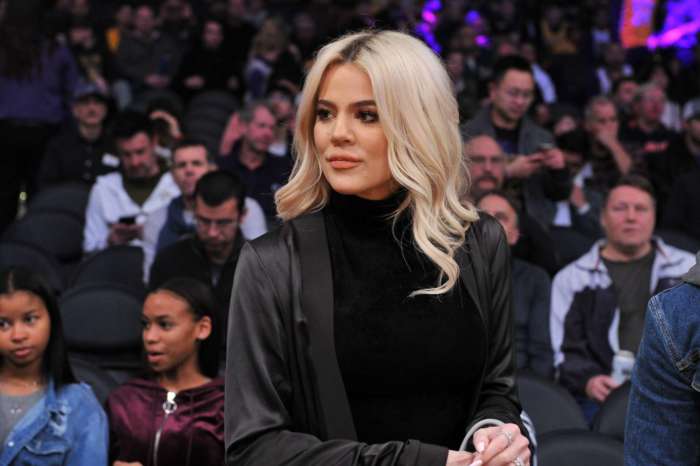 KUWK: Khloe Kardashian Seems To Declare She's Completely Over Tristan Thompson In New Post - Has No 'Feelings' For Him Anymore?