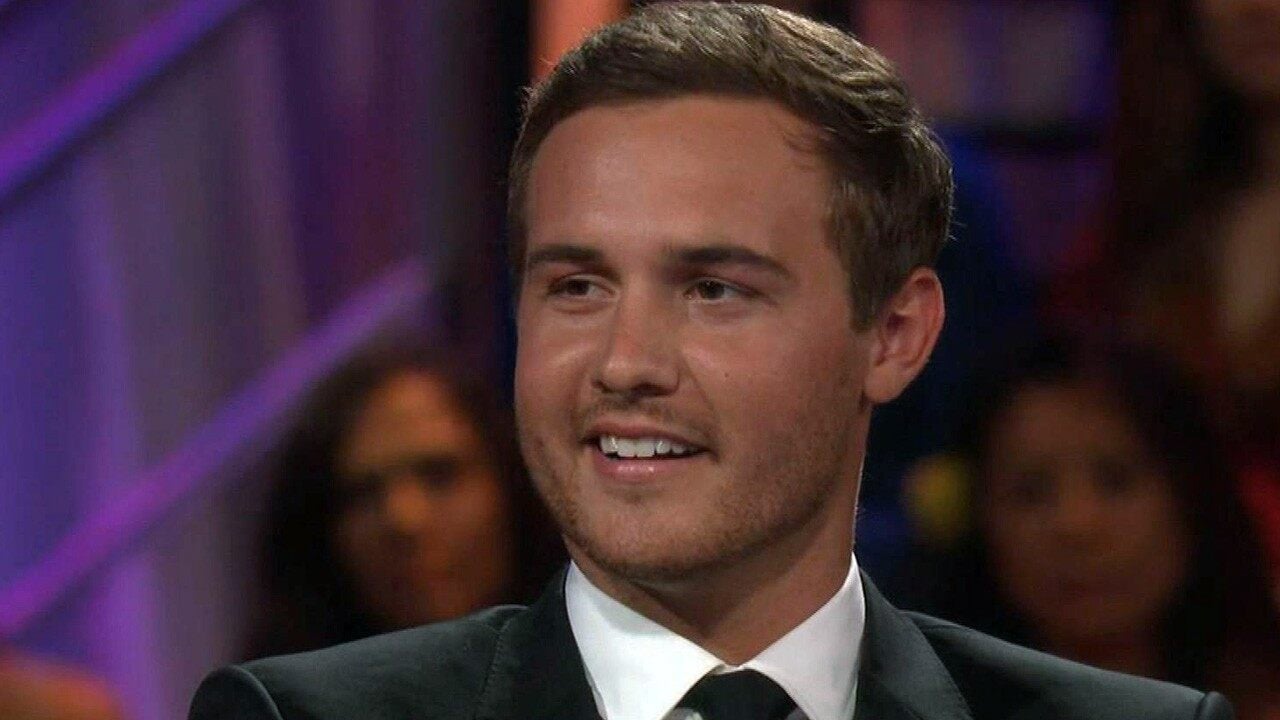 Peter Weber’s season of the Bachelor is already off to a rocky start. The handsome pilot’s head was split open in a freak accident.

Weber was in Costa Rica playing golf before filming for the ABC show. The multiple contestants vying for his heart were just about to be on their way when he busted his head open.

Apparently, Peter was playing golf when he went to step on a cart but fell and split his face open on two cocktail glasses he was carrying.

He was taken to surgery at a hospital with a specialist who was forced to give him 22 stitches.

According to Radar Online, he’s pulling through.

Had a blast dancing the night away at our Soc Hop for @seedtomountain 💃🕺🏼:📸 @dcphotocantu

This comes just weeks after the 28-year-old was announced as the Bachelor. There was disappointment from both Bachelor Nation fans and contestants because Mike Johnson seemed to be the perfect choice.

Although he didn’t touch on the controversy surrounding the decision, he did seem to keep his enthusiasm when it was shared with the public.

The 3rd runner up told Chris Harrison: ‘It’s still hitting me right now, and I feel so grateful right now just to have this opportunity in front of me. I feel emotional right now. This is crazy. This is life-changing. I have truly, my entire life, looked forward to finding my girl, and that first person that I cannot wait to spend the rest of my life with. … I have all the faith in the world that this can work for me, and I know it’s going to.’

Peter was a fan favorite and rose to fame when it was revealed that he hooked up with Hannah Brown multiple times in a Windmill. After Brown turned him down, he was immediately put into the running for the Bachelor’s new season.

The Hollywood Reporter claimed that Weber had a date the day after his accident that occurred on the 7th. 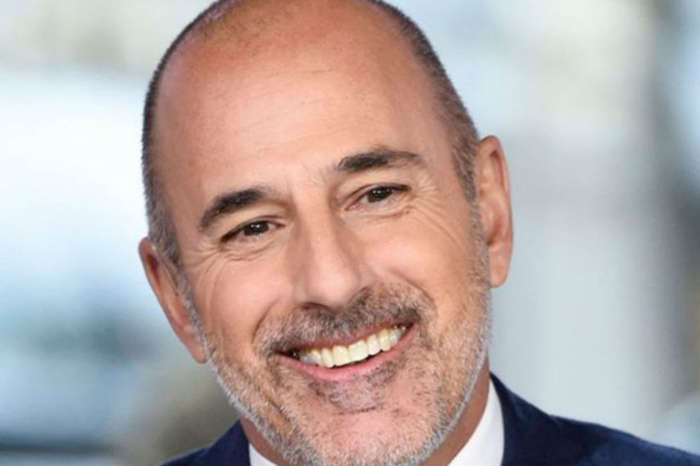