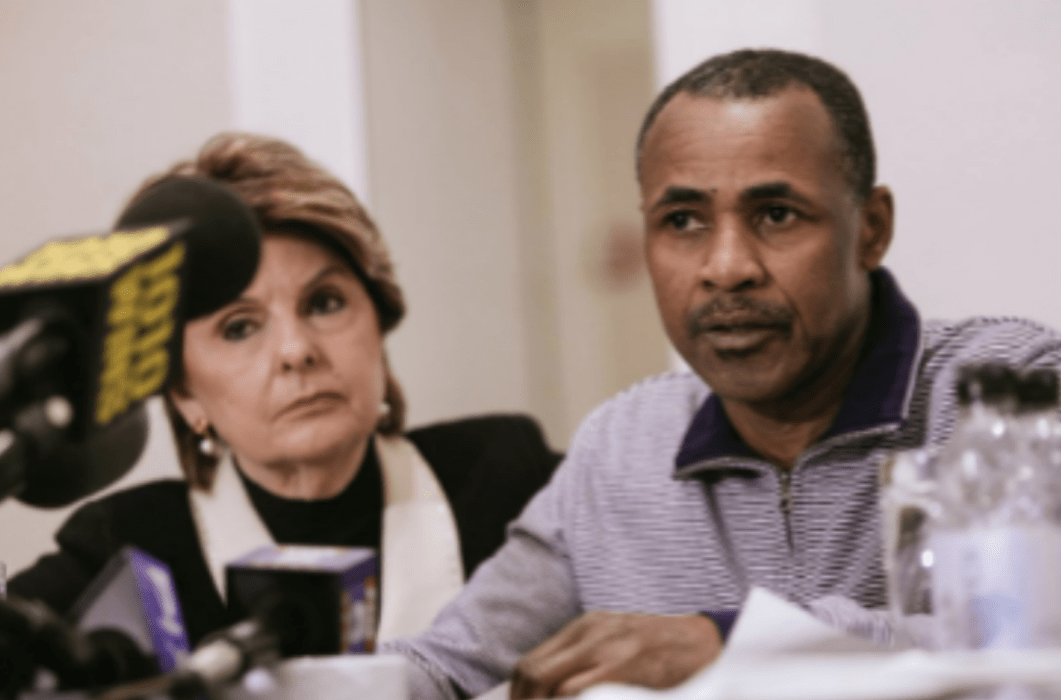 A reported third sex tape showing R. Kelly engaging in underage sexual activity has allegedly surfaced but people have more questions than answers. The R. Kelly case is not only high profile, but it is proving to be full of twists and turns. Now, a Pennsylvania couple has said they mysteriously found a tape in their home that appears to show R. Kelly abusing underage women. Gary Dennis is represented by Gloria Allred and says he was cleaning out VHS tapes in his home when the video surfaced.

Though Dennis lives in Pennsylvania, Gloria Allred stated the tape was turned over to the United States Attorney’s Office in New York’s Eastern District. Why it was given to New York authorities also remains unanswered.

At this point, officials have not stated the tape’s authenticity or verified that it shows R. Kelly committing criminal acts.

What is certain; though is that people are wondering why the alleged R. Kelly sex tapes keep showing up in other people’s homes or possession.

R. Kelly faces 10 counts of criminal sexual abuse and if the tape is proved legitimate and forensic experts can identify individuals who appear on the video, additional charges are a possibility.

There are many theories floating around on social media networks and reports say that the I.R.S., F.B.I., and the Department of Homeland Security. Allegations against R. Kelly include operating a sex cult, holding women hostage against their will, transporting underage women across state lines, and keeping women in homes in various states.

R. Kelly was in jail due to unpaid child support but someone anonymously paid the debt for him. R. Kelly returns to court on the criminal sexual abuse charges on March 22, 2019.

Do you think Gary Dennis mysteriously found the tape in his home the way he says? 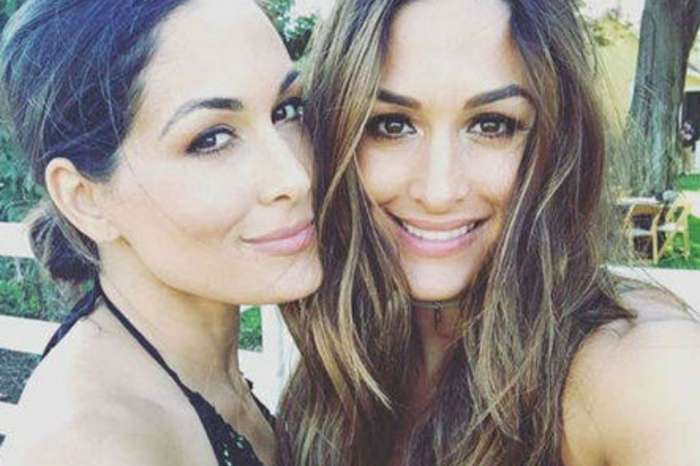