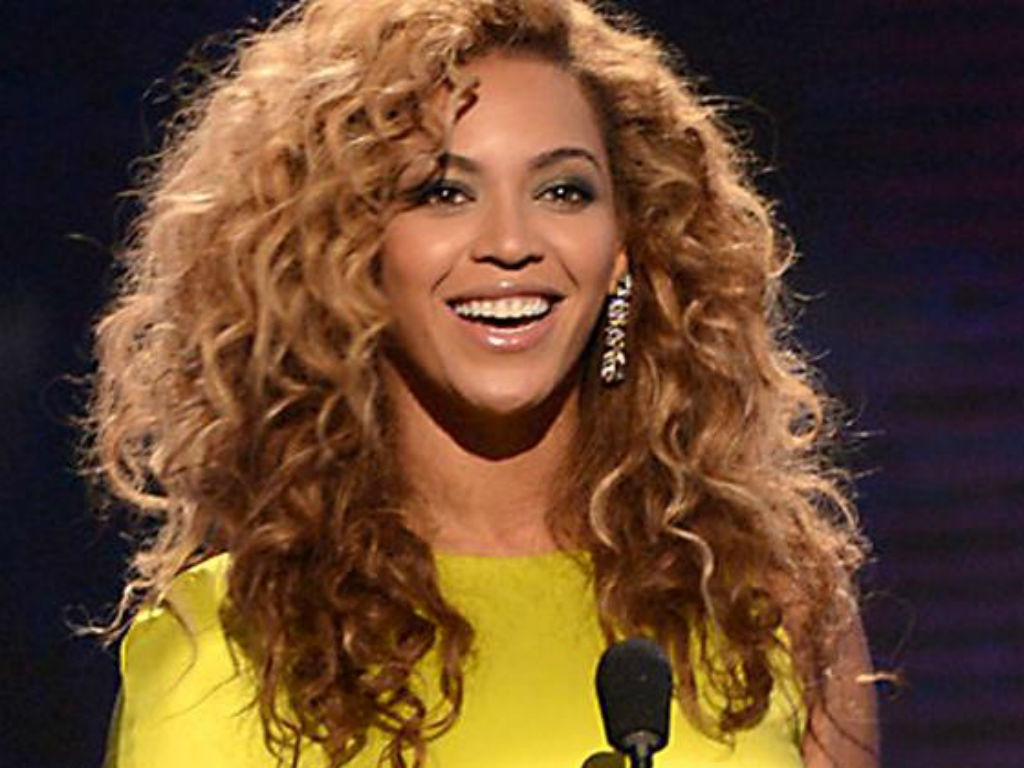 One day after Beyoncé fans were freaking out over Netflix new documentary Homecoming, the streaming service has dropped an official trailer.

The Beyhive was right. Netflix Homecoming is a Beyoncé documentary, and it gives fans a rare glimpse into the family side of the famous singer. In the trailer, there is footage of Blue Ivey, Sir, and Rumi. Beyoncé is very protective of her children, especially her twins. Therefore, including them in the documentary is a huge deal.

In the blink or you will miss them photos, Queen Bey loves on her babies. She kisses her only son in one shot, while looks lovingly at her youngest daughter in another one. The footage of the 22-month-old twins comes a few days after unapproved pictures of Sir and Rumi were leaked online.

BREAKING:
Beyoncé’s “Homecoming” documentary will be available on @Netflix worldwide on April 17.

The documentary will include behind the scenes footage of Beyoncé’s Coachella performance. pic.twitter.com/0wOK067MYi

Along with releasing the official trailer for Homecoming, Netflix gave a statement regarding the top-secret Beyoncé project.

“Homecoming presents an intimate look at Beyoncé’s historic 2018 Coachella performance that paid homage to America’s historically black colleges and universities. Interspersed with candid footage and interviews detailing the preparation and powerful intent behind her vision, Homecoming traces the emotional road from creative concept to a cultural movement,” stated the streaming service.

Beyoncé has not commented on the new documentary. In true fashion Jay-Z’s wife is keeping her latest project under wraps, at least until fans have a chance to watch it. Homecoming drops on April 17th, so the Beyhive does not have to wait too much longer to check it out.

Along with behind the scenes footage of how the ‘Crazy In Love’ singer prepared for Coachella in 2018, the new flick also reportedly features two new songs from Beyoncé. The latter is adding fuel to the rumor fire the singer is working on new music, which will be drop at some point this year.

It has almost three years since she released the controversy and enlightening album ‘Lemonade’. Her fans have been anxiously waiting for some new tunes from Queen Bey.

Netflix dropped the trailer for its new documentary Homecoming earlier today. The first look includes a very rare glimpse not only into the private life of Beyoncé and Jay-Z but also gives fans a look of their adorable twins, Sir and Rumi.

Are you excited to watch the full Homecoming documentary now that the trailer has hit the Net?