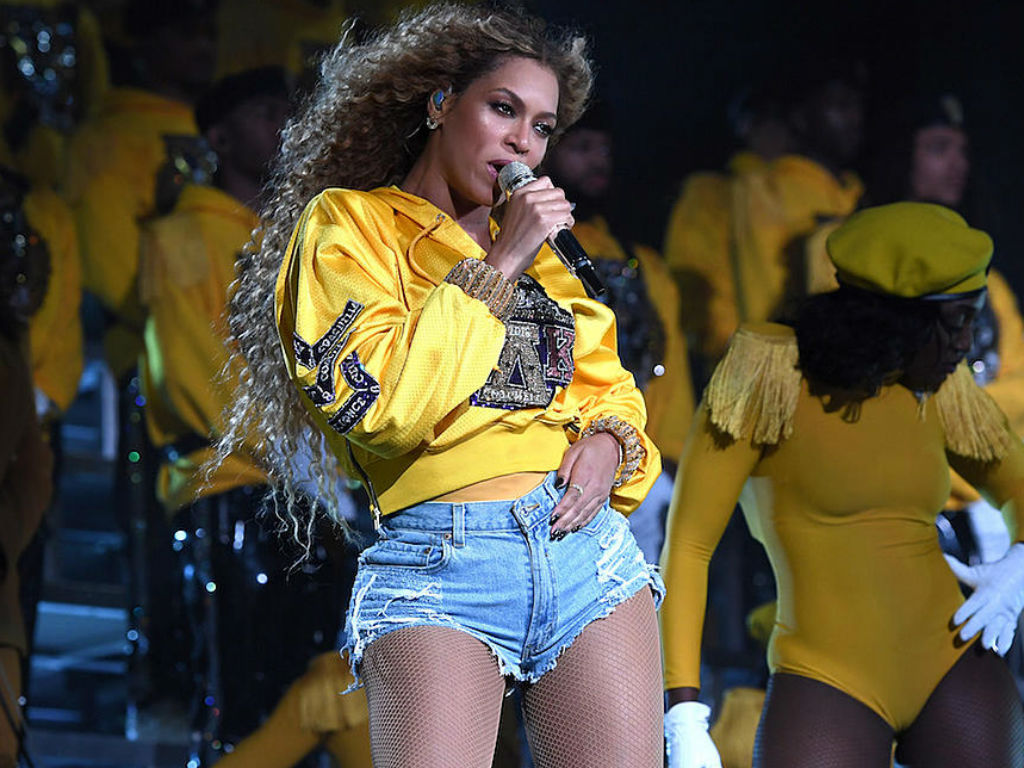 Netflix is teasing a new documentary called Homecoming, and it has Beyoncé fans losing their minds. The new original from the streaming service is reportedly about Queen Bey’s stellar performance at the Coachella Valley Music and Arts Festival last year.

Homecoming is set to drop on April 17th, and despite Netflix keeping entirely mum on what the new documentary is about, Beyoncé fans are freaking out on social media. So why does the Beyhive think the new Netflix original is about the ‘Lemonade’ singer?

The fan freak-out has everything to do with Beyoncé headlining Coachella in 2018. She was the first black woman ever to headline the festival. Jay-Z’s wife nearly broke the Internet with her almost two-hour performance at the iconic event, which was a nod to black colleges and universities.

.@Netflix appears to be teasing a Beyoncé project for the release date of April 17. The colors and greek font matches Beyoncé’s #Coachella merch. pic.twitter.com/qcDRnxttnl

Coinciding with her themed set at Coachella, Beyoncé revealed she would be launching the new Homecoming Scholars Award Program initiative. It is a scholarship program designed to benefit students at Historically Black Colleges and Universities, or HBCU. The scholarships are offered in various fields of study. Therefore, since the Netflix documentary is titled Homecoming, Beyoncé fans believe there is a connection.

On top of the Homecoming name revelation, US Weekly recently reported that the streaming service and Queen Bey were teaming up for a documentary. The magazine claimed to have several sources confirm the new partnership. One source exclusive said the new project would be connected to Beyoncé Coachella performance.

Users have been flooding the Netflix post about Homecoming on Twitter, especially those making the connection to Beyoncé.

ITS BEYONCÉ YALL. THE SAME LOGO AND EVERYTHING AHHHH pic.twitter.com/luhgycoOUC

The Beyhive has lost it over the possibility the Netflix new Homecoming documentary is about Beyoncé. Neither Netflix nor a rep for the singer has responded to the fan frenzy, and neither will probably do so. After all, it bodes well for both to keep fans guessing as to what is really going to drop on April 17th. The more hype, the more people will be willing to check it out because of sheer curiosity.

What do you think? Are Beyoncé fans freaking out for no reason or is their insight right on the money? 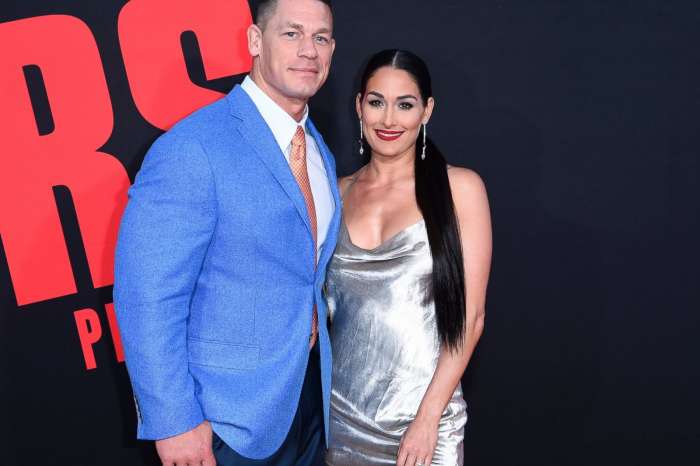