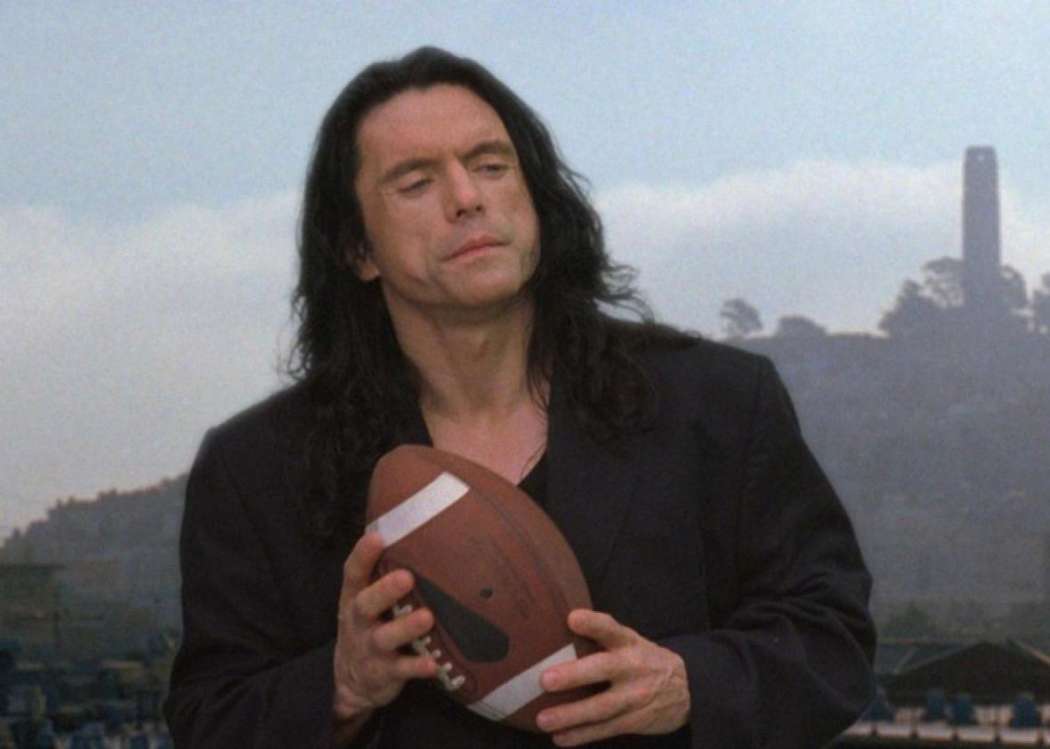 Tommy Wiseau always thought he would become famous in Hollywood, and he did, but for different reasons than he might’ve initially expected. His movie, The Room, has since gone down in history as one of the best so-bad-it’s-good movies to ever be created.

Despite the fact the film is incredibly popular among its fans, Netflix sad “no” to bringing it onboard their streaming platform. Tommy Wiseau, the film’s main writer, director, and financier took to his Twitter account to tell fans that the film was denied by the streaming juggernauts.

Thus far, it’s not entirely clear why Netflix rejected the movie, considering they’ve added movies to their roster with a 0% rating on Rotten Tomatoes. Although, MovieWeb speculates it may have something to do with its many sex scenes.

Regardless of the reason for its rejection, fans can still see the film by purchasing it as Blu-ray or a DVD on Wiseau’s website, or through other online retailers such as Amazon. Moreover, there is even an unofficial video game adaption of the film called The Room Tribute.

Reportedly, Wiseau has been working on creating a broadway adaption of The Room, in addition to Big Shark, a movie that was supposed to be released last year before filming was postponed.

As it was noted above, since the movie’s popularity began to grow, The Room has spawned a number of memes on social media, including the classic line, “You’re tearing me apart, Lisa!” as well as Tommy’s often-repeated line in the flick, “Oh, hi.”

According to the film’s Wikipedia page, one assistant professor referred to it as the “Citizen Kane of bad movies. Others have wondered if it was made intentionally to be bizarre, while the cast and crew members have said that it was just a “poorly-made drama.”

For instance, in retrospect, Tommy Wiseau has said that The Room was a “black comedy,” but the cast has said it was just poorly done. 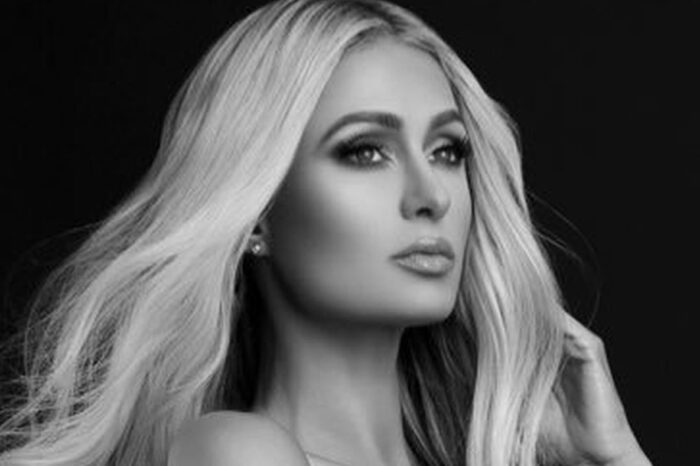 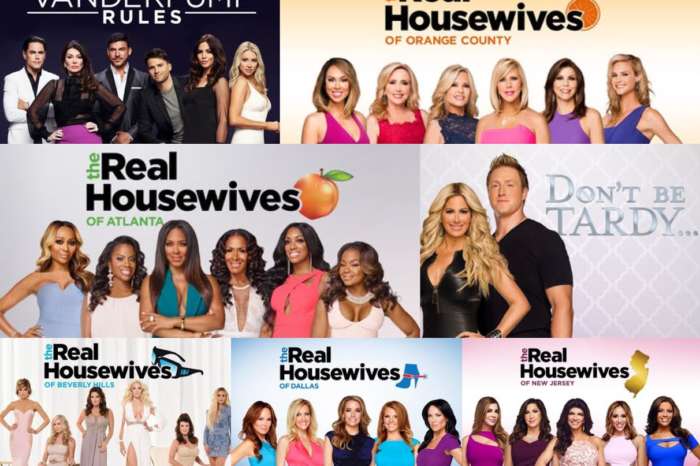