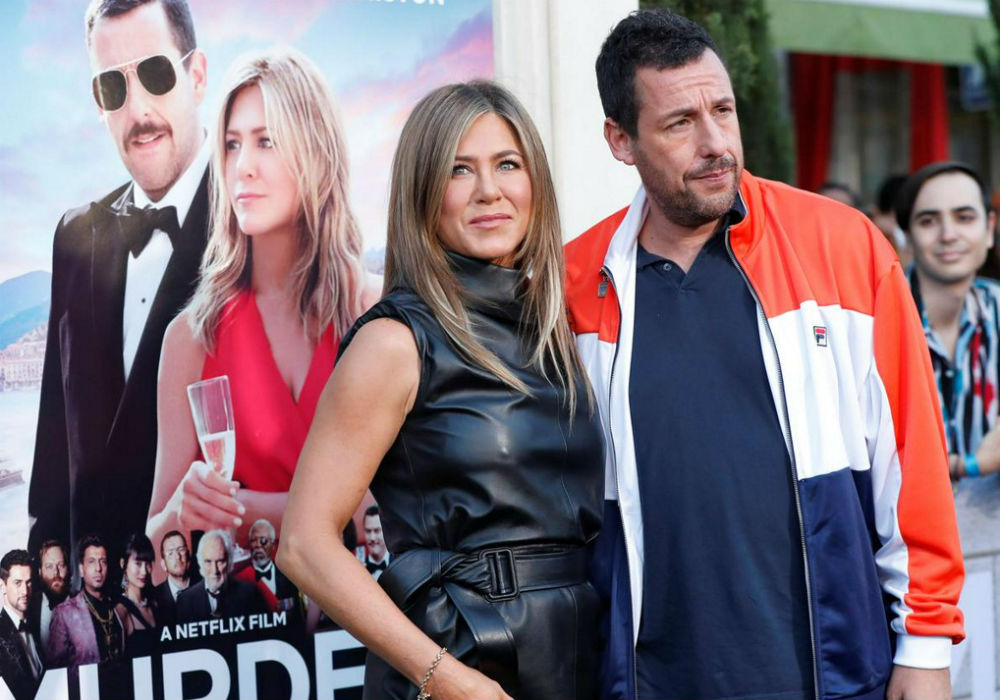 Just hours before 2019 turns into 2020, Netflix has revealed its top programming for the past year. From the top ten overall programs to the most-watched in several different categories, here is the best of 2019 according to the viewing habits of 158 million Netflix subscribers.

Number one on the overall top ten list is the Adam Sandler and Jennifer Aniston comedy Murder Mystery with 73 million views, followed by Season 3 of Stranger Things (the most-watched TV show on Netflix this year), the Ryan Reynolds thriller 6 Underground, The Incredibles 2, and Martin Scorsese’s The Irishman.

Coming in at number six is the fantasy-drama series The Witcher, starring Henry Cavill – which was released in December – and the movie Triple Frontier starring Ben Affleck takes the number seven spot. Number eight on the list is the film about serial killer Ted Bundy starring Zac Efron, Extremely Wicked, Shockingly Evil, & Vile, and number nine is the superhero series The Umbrella Academy.

Rounding out the list of the top ten most-watched programs on Netflix in 2019 is the crime-drama film The Highwaymen.

In addition to Stranger Things and The Umbrella Academy, the top TV shows on Netflix this past year were Dead To Me starring Christina Applegate, season 2 of You, When They See Us, and Unbelievable. Also on the list is Sex Education, Season 3 of 13 Reasons Why, and the top children’s program of the year, Raising Dion.

The top movies – in addition to the ones already mentioned in the overall top ten – include Spider-Man: Into the Spider-Verse, Ralph Breaks The Internet: Wreck-It Ralph 2, and Secret Obsession.

🚨IMPORTANT NOTICE FOR ALL FANS: You are the best and I love you. 🚨 pic.twitter.com/wIJ7p44wEt

The top documentaries on the platform were Conversations with a Killer: The Ted Bundy Tapes, Our Planet, Fyre: The Greatest Party that Never Happened, HOMECOMING: A Film by Beyonce, and Don’t F*ck With Cats: Hunting an Internet Killer.

When it comes to Netflix’s numbers, a single view requires someone to watch at least 70 percent of a TV episode or movie. 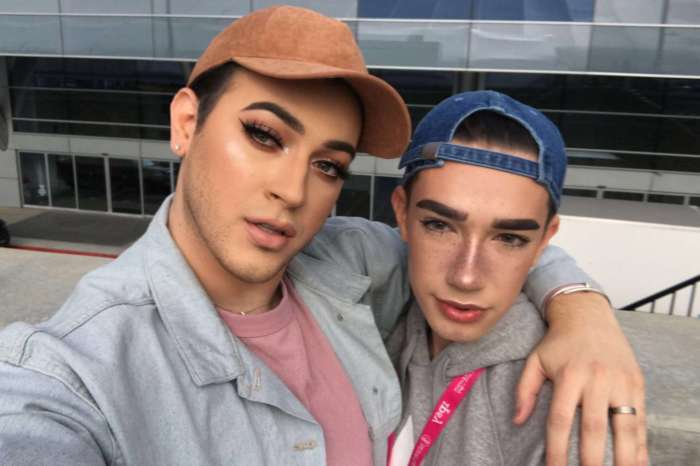 Manny MUA Addresses The Rumors He's Been 'Hooking Up' With James Charles!