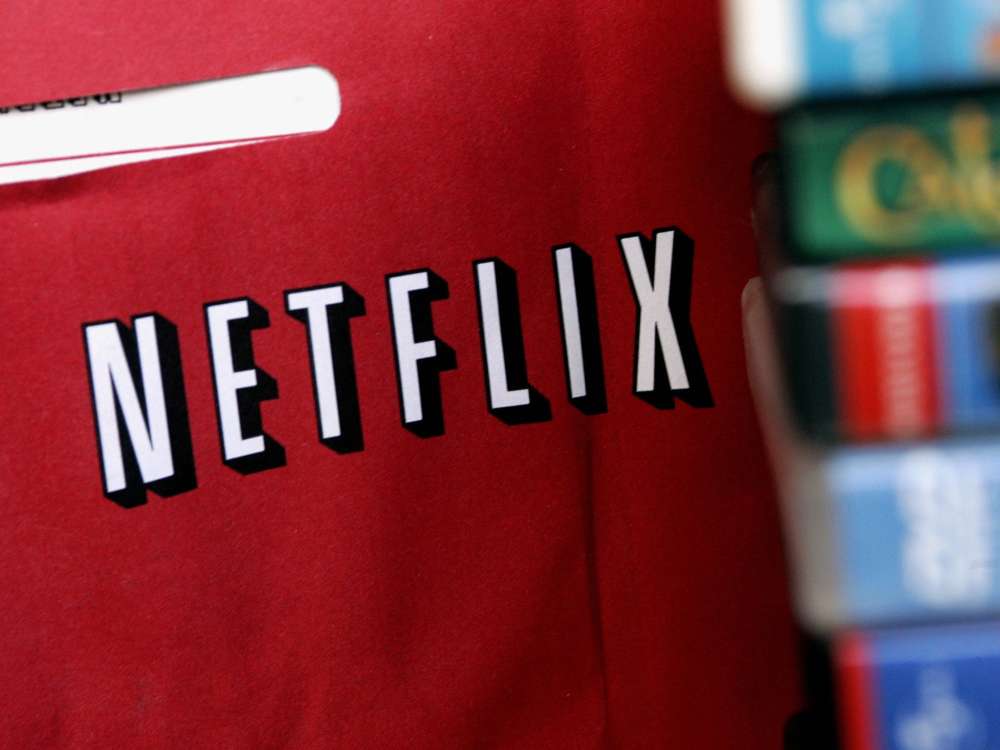 Netflix has encountered a number of different controversies in the last few years, including the allegation they have censored their content repeatedly to pass the regulations and laws of different nations around the globe.

The Hollywood Reporter recently revealed 9 different take-down commands from governments internationally, including five from Singapore, as well as one from Saudi Arabia, who demanded the streaming juggernauts pull just one episode of The Patriot Act.

On Friday, the streaming company dropped its first Environmental Social Governance report, in which they revealed their commitment to diversity and its purported impact on the environment. The report included the aforementioned information regarding the removal of some of their content.

According to Netflix, they removed nine different TV shows and movies since the service first kicked off. Going forward, the report stated, Netflix will reveal every time they’ve taken down a TV show or movie to please the demands of a foreign body.

The Hollywood Reporter claims five of the take-downs came from Singapore, including The Last Hangover, The Legend of 420, Cooking on High, and Disjointed. The Last Hangover was just dropped earlier this year in 2020.

Hey senior secondary peeps!! If you're doing an English unit focusing on social commentary, social issues, politics etc. Patriot Act is a really great TV show to show your students. My English HOD introduced it to me and it is amazing!! Be warned, there is some swearing thrown in there (so l would make sure you check with HOD before showing)!! That is the genre though! Even if you don't show this to your class, it's still a cool show to watch yourself 🖥👩‍🏫 #teachers #teachqld #teachersofinsta #english #socialcommentary #teachdownunder #teacherresources #teachqueensland #teach #englishteacher #teacherlife #teachinglife #patriotact

In the past, the Vietnamese government demanded Netflix drop Full Metal Jacket from the platform, in addition to Night of The Living Dead from Germany. In 2015, Netflix eliminated the film, The Bridge, after the New Zealand Film and Video Labeling Body made their request.

As it was previously reported, the Patriot Act with Hasan Minhaj was the one to spark the most controversy, after the Saudi Communication and Information Technology Commission asked for them to remove the episode, which later sparked outrage across the United States.

Reed Hastings, the CEO of Netflix, when asked about the removal of the Patriot Act in 2019, explained that Netflix wasn’t in the “truth to power business,” they’re in the entertainment business.

Ted Sarandos, the content chief of Netflix, added more context to the comments, insinuating that it wasn’t Netflix’s job to make political statements to the world, although, he suggested all entertainment was at least “truth to power” in some way. 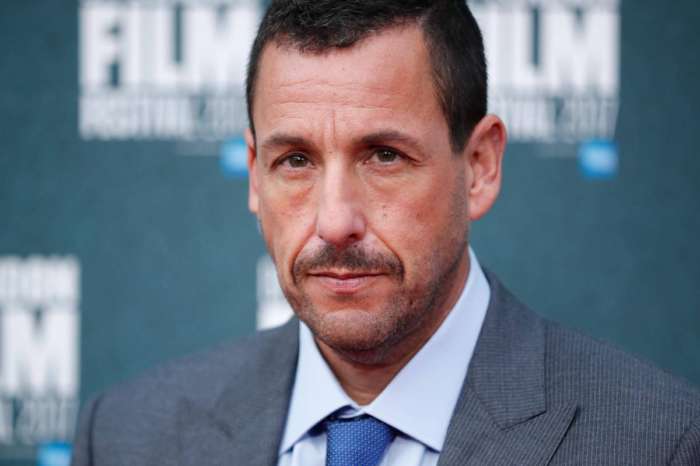