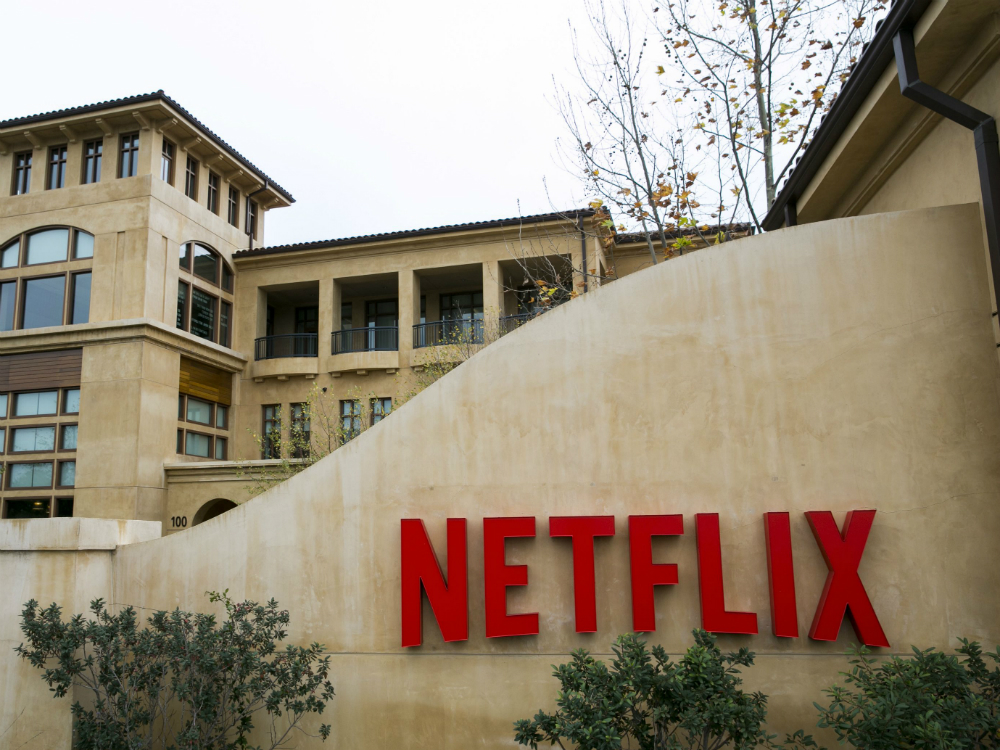 According to a report from PageSix.com, Netflix, the streaming juggernauts, recently came out to address Mo’Nique’s claim that they were discriminating against her through pay discrepancies. Mo’Nique claims she launched a discrimination lawsuit against them for not giving her the amount of money she felt she was owed.

In their statement, Netflix claimed they felt as though they were only being fair in their offer to the comedienne, adding that diversity, equity, and inclusion were very important to them. The company’s spokesperson stated they thought their opening offer to her was fair, and they’ll fight the lawsuit.

Reported first by NBC News, the outlet claims that the Precious alum accused the streaming giants of offering her merely $500,000 while some of her other co-parts received much larger checks for their comedy specials, many of which were multi-million dollars contracts.

According to NBC News, Mo’Nique, through her attorney, stated that when dealing with a non-person of color, the pay for comedy specials was significantly higher. Her attorney pointed out that many other comediennes and comedians received much higher pay for their specials, some of which received forty-times the amount.

This wouldn’t be the first time that Mo’Nique has found herself at the center of entertainment industry controversies. Reported by Newsweek back in 2015, Lee Daniels came out to say that Mo’Nique was not “blackballed” by him or any other industry execs, a claim which she had been repeating at that time.

Reportedly, the comedienne accused Tyler Perry, Lee Daniels, as well as Oprah Winfrey of interfering with her ability to secure better roles following her award-winning performance in Precious, for which she was awarded a Golden Globe as well as an Academy Award.

In an interview published by TMZ back in 2015, Lee Daniels described Mo’Nique’s behavior as “out of pocket,” and “wrong.” Lee stated that he fought very hard for Mo’Nique to get hired in Precious, and wanted her to get it. 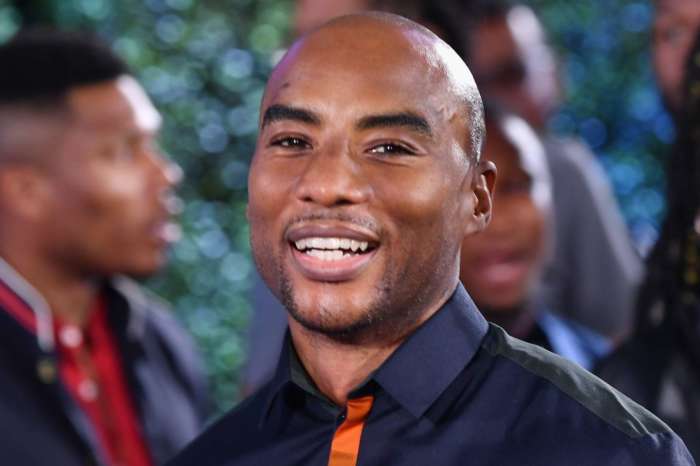 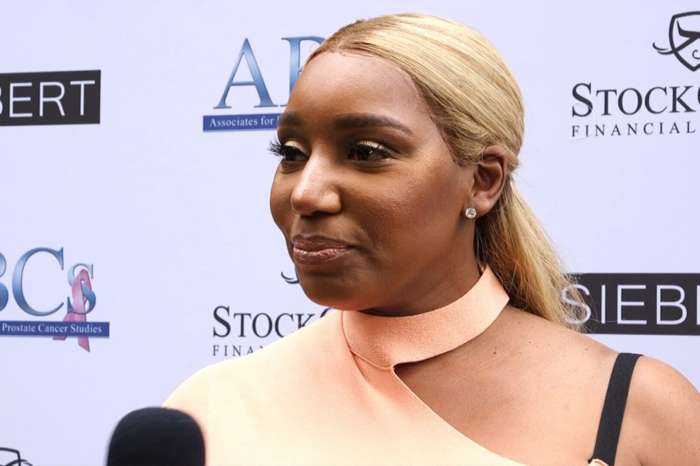